United States to Lead Global Oil Supply Growth, While No Peak in Oil Demand in Sight 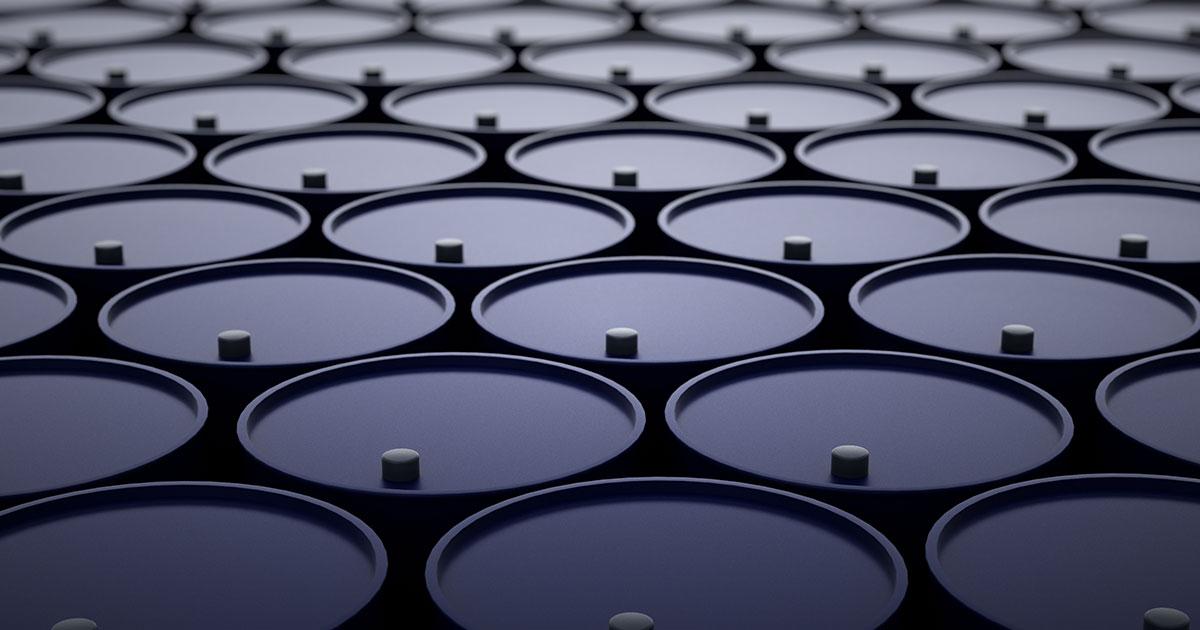 The United States will drive global oil supply growth over the next five years thanks to the remarkable strength of its shale industry, triggering a rapid transformation of world oil markets according to the International Energy Agency’s annual oil market forecast. By the end of the forecast, oil exports from the United States will overtake Russia and close in on Saudi Arabia, bringing greater diversity of supply.

While global oil demand growth is set to ease, in particular as China slows down, it still increases an annual average of 1.2 mb/d to 2024, according to the report, Oil 2019. Still, the IEA continues to see no peak in oil demand, as petrochemicals and jet fuel remain the key drivers of growth, particularly in the United States and Asia, more than offsetting a slowdown in gasoline due to efficiency gains and electric cars.

Global oil markets are going through a period of extraordinary change, with long-lasting implications on energy security and market balances throughout our forecast period to 2024. The United States is increasingly leading the expansion in global oil supplies, with significant growth also seen among other non-OPEC producers, including Brazil, Norway and new producer Guyana.

The story of how the United States transformed itself into a major exporter within less than a decade is unprecedented. It is due to the ability of the US shale industry to respond quickly to price signals by ramping up production. The United States accounts for 70% of the total increase in global capacity to 2024, adding a total of 4 mb/d. This follows spectacular growth of 2.2 mb/d in 2018.

Iraq reinforces its position as one of the world’s top producers. As the world’s third-largest source of new supply, it also drives growth within OPEC to 2024. The increase will have to compensate for steep losses from Iran and Venezuela, as well as a still-fragile situation in Libya. The implications of these developments on energy security are significant and could have lasting consequences. (The IEA will be exploring the potential of Iraq’s energy sector in a report coming out next month.)

“The second wave of the US shale revolution is coming,” said Dr Fatih Birol, the IEA’s Executive Director. “It will see the United States account for 70% of the rise in global oil production and some 75% of the expansion in LNG trade over the next five years. This will shake up international oil and gas trade flows, with profound implications for the geopolitics of energy.”

In the longer term, security of supply is linked to upstream investment. Preliminary investment plans by major international oil companies indicate that upstream investment is set to rise in 2019 for the third straight year. For the first time since the 2015 downturn, investment in conventional assets could increase faster than for the shale industry.

In the downstream sector, product markets are on the eve of one of the biggest shakeups ever, with the implementation of the International Maritime Organisation’s new rules governing bunker fuel quality in 2020. Although the shipping and refining industries have had several years notice, there have been fears of shortfalls when the rules come into effect.

The IEA’s updated analysis, however, shows that industry players are in a strong position to comply in the medium term. As for the first year, the situation will be tight. Prices for gasoil could rise as demand from the marine sector increases. The industry is adjusting, with the largest incremental volumes coming from the United States, the Middle East, and China.

The US shale revolution is also altering the picture for refiners. These barrels are generally lighter and sweeter than the average crude slate, which means they require less complex refining processes to turn them into final products.

“These are extraordinary times for the oil industry as geopolitics become a bigger factor in the markets and the global economy is slowing down,” said Dr Birol. “Everywhere we look, new actors are emerging and past certainties are fading. This is the case in both the upstream and the downstream sector. And it’s particularly true for the United States, by far the stand-out champion of global supply growth.”

One of the biggest shake-ups in the product markets is right around the corner — the IMO 2020 regulation bans high sulfur fuel oil (HSFO) from the bunker pool. Although the shipping and refining industries have been preparing for the new rules for several years, there have been fears of shortfalls when the rules come into effect.

Indeed, the bunker fuel demand landscape will change dramatically in 2020. Demand for HSFO, the main vessel fuel since the 1960’s, will fall from 3.5 mb/d to 1.4 mb/d in just one year. We also estimate that there will be 4 000 scrubbers installed on large vessels by the end of 2020, consuming 700 kb/d of fuel oil.

Many shipping companies will prefer to use marine gasoil (MGO) instead of a new very low sulfur fuel oil (VLSFO), despite its higher price. The quantity of VLSFO produced will initially be limited to 1 mb/d because of reduced availability of low sulphur blending materials. Some shipping companies may also be reluctant to adopt a new fuel immediately, and would prefer to use MGO until they have confidence that VLSFO will be easily available in ports and stable and compatible with similar grades.

While there is no doubt that this transformation will be a challenge, it will be manageable over time. Orders for scrubbers to be fitted on ships have increased, and as demand for high sulphur fuel oil plummets there will be enough marine gasoil as well as new ultra-low sulphur fuel oil available to fill the gap.