There’s Always More to be Done 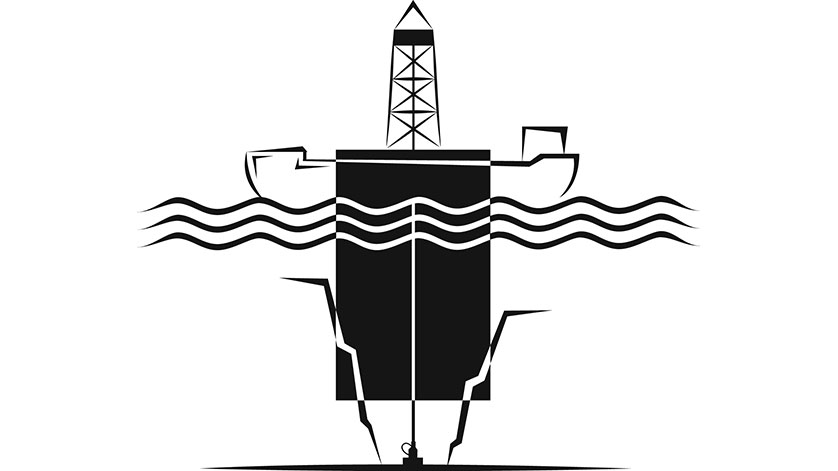 The Innovative Life of Howard Shatto, The Father of Dynamic Positioning

Howard Shatto, a man beloved by many in the marine technology industry, passed away on January 21, 2018 at age 92. He was known as The Father of Dynamic Positioning, but his contributions to marine technology cannot be summed up in a single phrase. 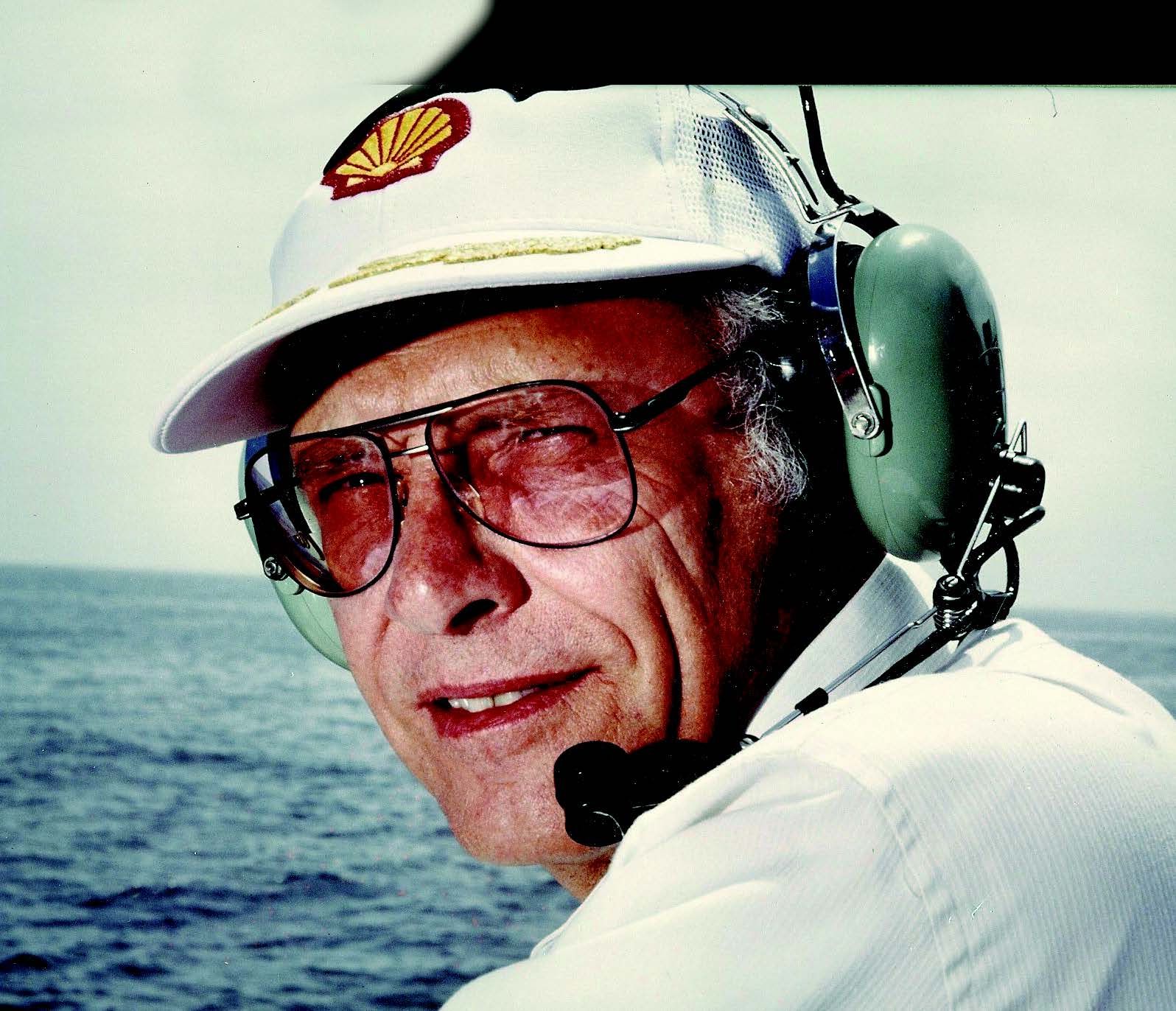 “In addition to his many awards, patents, and other outstanding professional accomplishments, Howard was one of the nicest people I ever had the pleasure of knowing over four decades in the offshore industry,” said Drew Michel, ON&T Advisory Board. “He was a truly a great person and a good friend. Those of us who were fortunate enough to be close to Howard and his family shared many great dinners and other gatherings. He will be missed.”

A Yale graduate, Howard Shatto began his career with Shell in 1946, where he built Shell’s first diesel electric drilling rig by converting a former swamp rig into an offshore unit. Deployed in the Louisiana Main Pass, it drilled Shell’s first offshore wells. This was just the beginning of a career that spanned an unparalleled period of innovation in marine technology.

For example, Howard led in the development of ROVs for intervention on the first subsea blowout preventers for drilling and production. He conceived the world's first automatic control for dynamic positioning on Shell's Eureka core drillship in 1960, and in 1970 he made industry history with the Sedco-445, the world's first DP oil exploration riser-equipped drillship. Since then, over 4000 DP systems have been built worldwide using Howard’s initial concepts.

As an innovator, the fact that many of his ideas were initially met with skepticism did not deter him. A holder of 35 US patents, his technical achievements are only matched by the number of awards bestowed on him. These include the Offshore Technology Conference Distinguished Achievement Award in 2001, the Dynamic Positioning Committee’s Life Achievement Award, the Blakely Smith Medal in 2007, and many others.

Howard served on numerous committees, including the Marine Technology Society (MTS) Dynamic Positioning Committee, and the Technical Advisory Panel of the multi-national Ocean Drilling Program for Earth Sciences. He was inducted into the Offshore Energy Center Hall of Fame in 2000. He authored papers that were presented at the Offshore Technology Conference, Society of Naval Architects and Marine Engineers (SNAME), the World Petroleum Congress, and Dynamic Positioning Conferences. He also wrote the Ocean Engineering Handbook’s chapter on ROVs.

Throughout his life, Howard’s passion for improving dynamic positioning reliability and sharing of knowledge did not falter. Upon Howard’s passing the Dynamic Positioning Committee of MTS, released a statement that said, “While we mourn his passing, his motto ‘There’s always more to be done’ will long stand as an inspiration to the industry he helped shape – and loved – and to those who follow in his footsteps.

Resource: The Dynamic Positioning Committee of the Marine Technology Society.