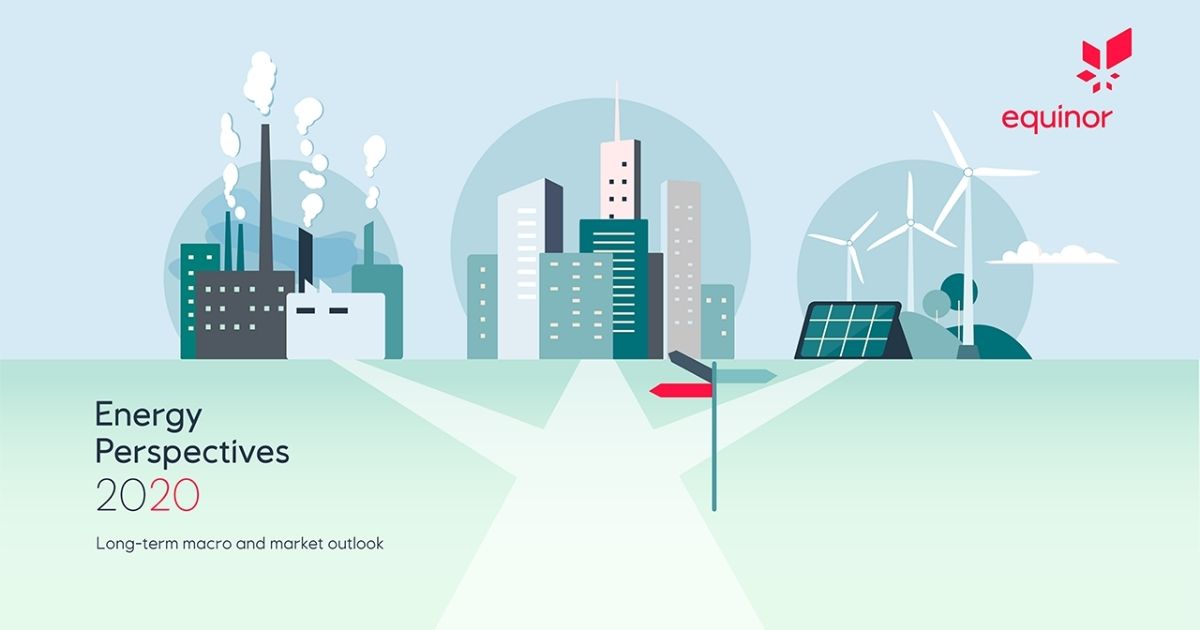 Equinor’s 10th Energy Perspectives report describes how the world can reach the climate and sustainability goals by a more equitable distribution of economic growth and contributions from developed countries to climate actions and development also in emerging markets.

“2020 has been an extraordinary year. The impacts of Covid-19 have led to a considerable decline in energy demand, energy prices and global greenhouse gas emissions,” says Eirik Wærness, senior vice president and chief economist of Equinor.

Through the Reform, Rivalry and Rebalance scenarios the Energy Perspectives report describes possible outcomes for the development of world economy, the global energy mix, energy demand and greenhouse gas emissions towards 2050. Rebalance is a new scenario in this year’s report, describing how the world can still reach the goals of the Paris Agreement and limit global warming to well below two degrees Celsius.

“The energy transition is progressing too slowly, and effective actions are required urgently to reach the climate goals. To reach the climate goals, we must establish a new balance in the priorities between economic growth, increased welfare and climate actions. A more equitable global distribution of welfare increase, acknowledging that a cost distribution is required between developed and emerging markets to support the energy transition, describes a more credible path to reaching the climate goals and the UN’s sustainability goal,” says Wærness. In the Rebalance scenario the premise of continued high global economic growth across all regions has been changed.

“We do not know for certain how the development will be after the pandemic. It is precisely in times of much uncertainty that scenario planning is more important than ever. The outcome space is big, and the choices made in the next years will be vital for how the world is developing to a sufficient extent in a more sustainable direction,” says Wærness.

Rebalance shows a development path towards 2050 where economic growth accelerates in emerging markets, while the growth is lower in developed economies, and:

The Reform scenario is based on a market and technology driven development. There will be continued tightening of climate policies in line with the commitments of the Paris Agreement, however, it will not be enough to reach the climate goals. The developed countries are the main drivers of the development, and there is limited success for zero-emission technology, such as carbon capture and storage, and new energy carriers, such as hydrogen.

In the Rivalry scenario we assume that climate policy is not sufficiently prioritized and consequently the energy transition is not gaining enough momentum. There are several indications of the development heading in this direction. Trade wars, social and political unrest and regional political conflicts with potential for further escalation are examples of that. In Rivalry these trends continue, leading to protectionism, autocracy, less global cooperation, slower technology development and weak economic growth.

Equinor recently announced an ambition of net zero CO2 emissions from our activities and use of the company’s products by 2050. 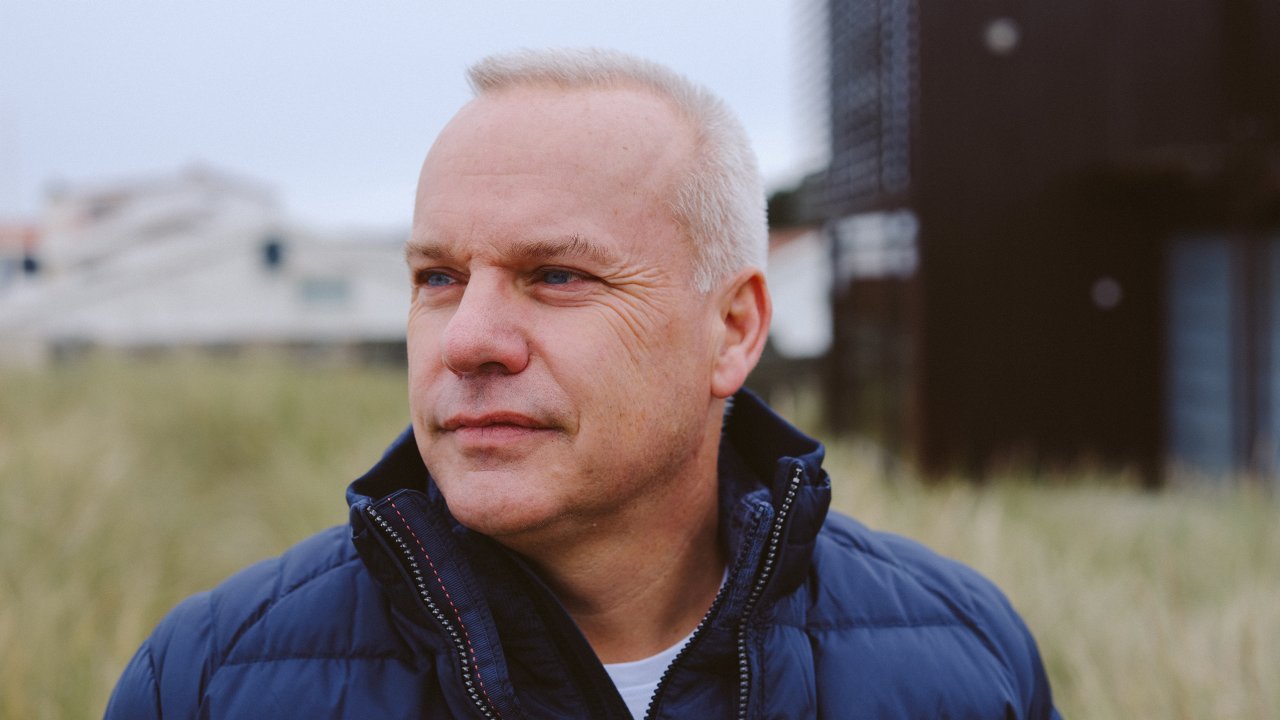 “Equinor’s strategy will ensure long-term competitiveness in times of significant changes in the global energy systems. Equinor will be a leading company in these changes, and we have set an ambition of becoming a net-zero energy company by 2050. This means that we will be among the best companies in the world in producing oil and gas with low CO2 emissions. We will accelerate the growth in renewables, and we have projects that can help establish new value chains for carbon capture and storage and hydrogen,” says Anders Opedal, president and CEO of Equinor.

This is the 10th year in a row that Equinor is presenting its Energy Perspectives. The driving forces behind the climate challenge have changed considerably, and the energy systems have been through major changes since the first Energy Perspectives report was published.

“During these 10 years we have been surprised by the extent and impact of the shale revolution, and coal has been replaced faster than we anticipated. However, we hit the target surprisingly well regarding the growth in renewables during the past ten years. We were also right about the oil demand, but for the wrong reasons. Nobody could predict the dramatic consequences that a pandemic would have on the energy demand,” says Wærness.