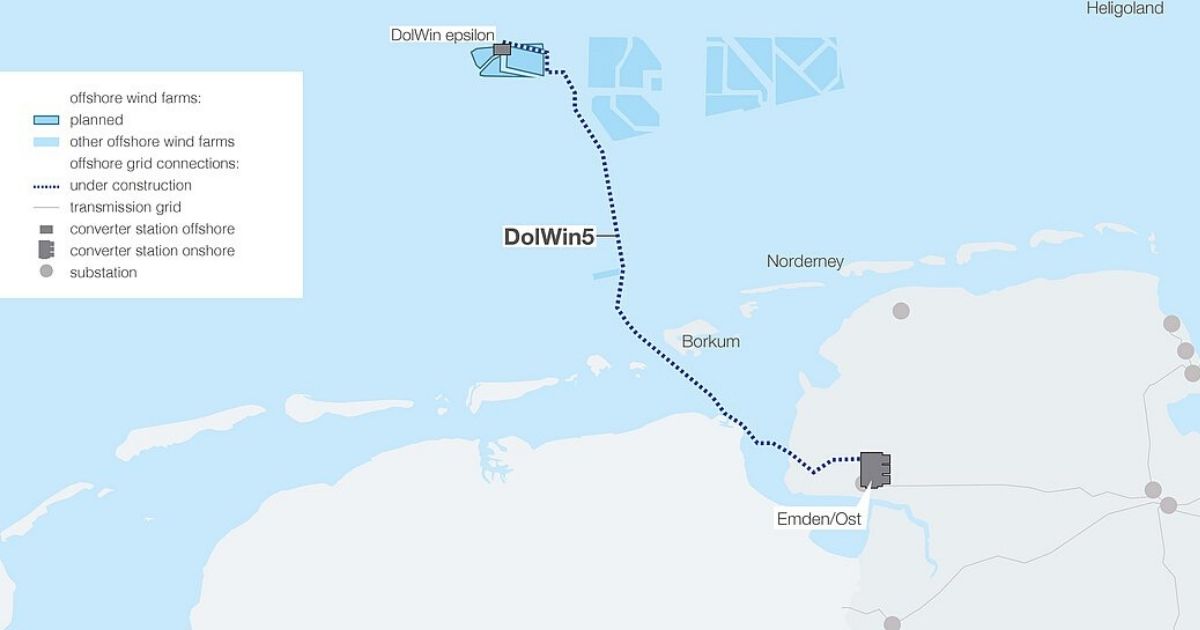 Ordtek, who competed with others from across Europe for the contract, will be providing vital UXO consultancy services and client representation ahead of offshore power cable and platform installation operations in the German Bight.

This is a substantial win for the Norfolk-based firm and highlights the competency of the UK companies’ expertise in the wider renewable energy market; a crucial factor identified in the Offshore Wind Sector Deal which was published last year.

Ordtek has a wealth of experience in providing UXO services in the German North Sea. The company has also worked with TenneT on other projects. The future contract will continue to focus on identifying potential UXOs and mitigating the risks they pose to upcoming projects.

TenneT has already completed twelve offshore grid connection projects in the German North Sea and is repeatedly confronted with munitions dumps on the routes.

The German Bight is a major area of development in the offshore wind market with this contract award covering a number of different developments, including DolWin5 which is the first offshore grid connection system connecting the wind turbines directly to the offshore converter platform, eliminating the need for substations.