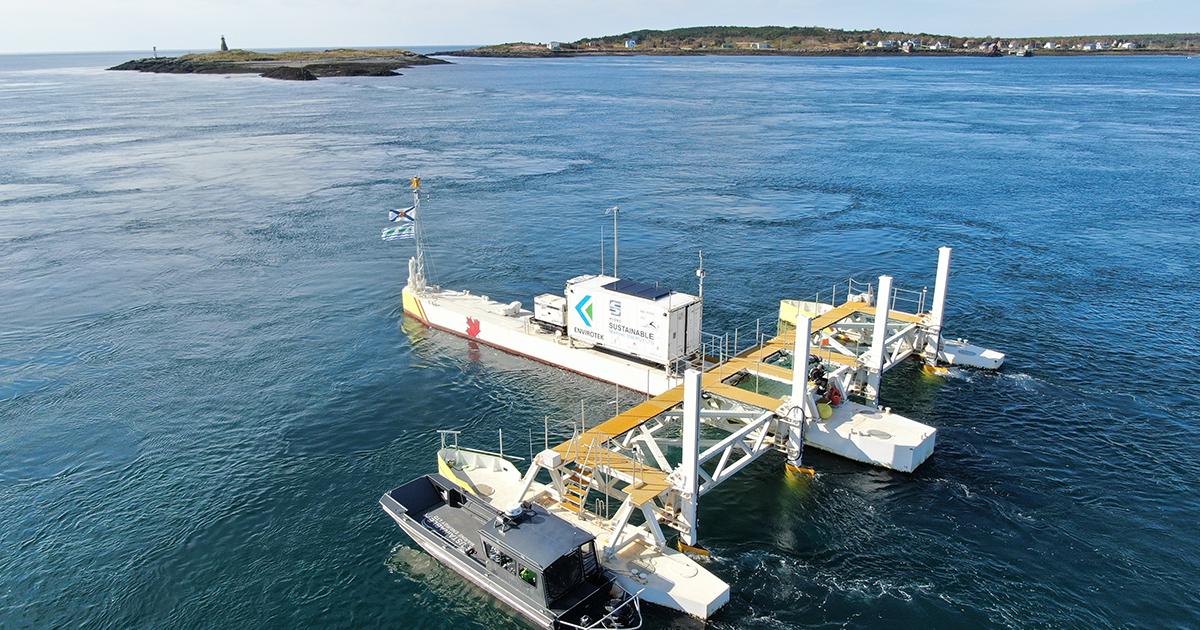 Sustainable Marine Energy (SME) and Minas Tidal LP (MTLP) have agreed to co-develop their adjacent berths at the Fundy Ocean Research Center for Energy (FORCE) and will utilize SME’s PLAT-I floating in-stream tidal energy technology to deliver up to 9MW of tidal energy to the Nova Scotia grid.

The combined project is to be called the Pempa’q In-stream Tidal Energy Project and will be delivered in phases starting next year. For Phase 1 SME will deliver three next generation PLAT-I platforms, each producing up to 420kW, providing a combined capacity of 1.26MW.

Sustainable Marine Energy (Canada) was recently awarded a license by the Nova Scotia Department of Energy and Mines (NSDEM) which allows energy generated by the three tidal energy systems to be sold via a power purchase agreement (PPA) to Nova Scotia Power.

Project financing for the first phase through equity and debt is being provided by Hamburg-based reconcept Group. The asset manager specializing in renewable energy investments has been advising on the project and is establishing a capital fund specifically for this purpose. reconcept will also be supporting the financing of further phases of the project, to enable the delivery of the full 9MW of capacity provided by the two berths. 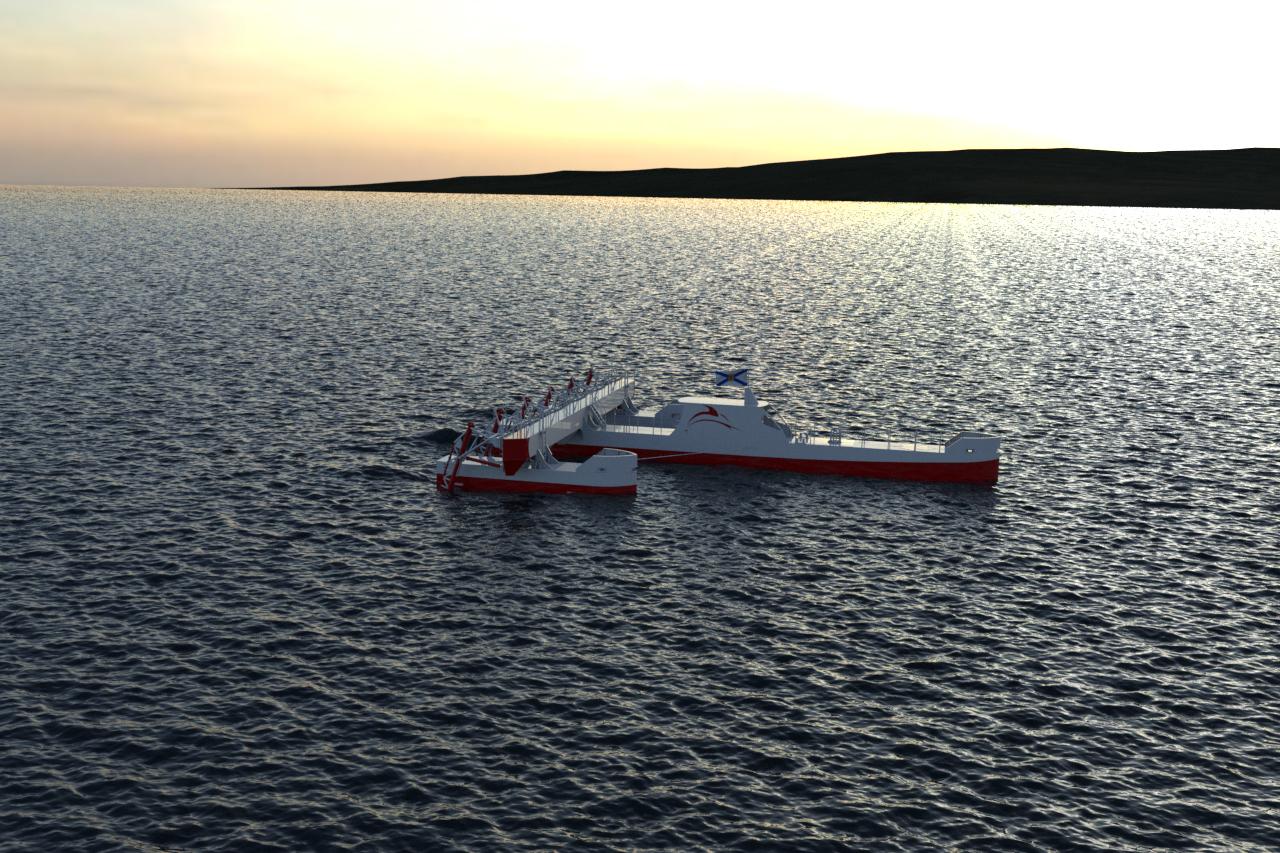 Karsten Reetz, Managing Partner of reconcept Group commented: “Tidal power has great potential, especially in the Bay of Fundy, and can help answer the challenges of the climate crisis. The major advantage of tidal power plants is their predictable and reliable output - this is very compelling from the investor's point of view."

SME and the principals of MTLP have formed a joint-venture company; Spicer Marine Energy Inc. which will be responsible for deploying and operating the tidal energy systems for the duration of the project.

Jason Hayman, the Managing Director of SME commented: “Reaching this point has been a team effort and made possible by the strong support provided by key stakeholders in both Europe and Canada.

Over the past three years we have focused on developing and proving up our technical solution which has been strongly supported by our major shareholders; SCHOTTEL and Scottish Enterprise. This enabled SME to build and test the first PLAT-I demonstrator in Scotland, and since this time last year we have continued the testing in Nova Scotia, at Grand Passage, in preparation for our entry into FORCE.