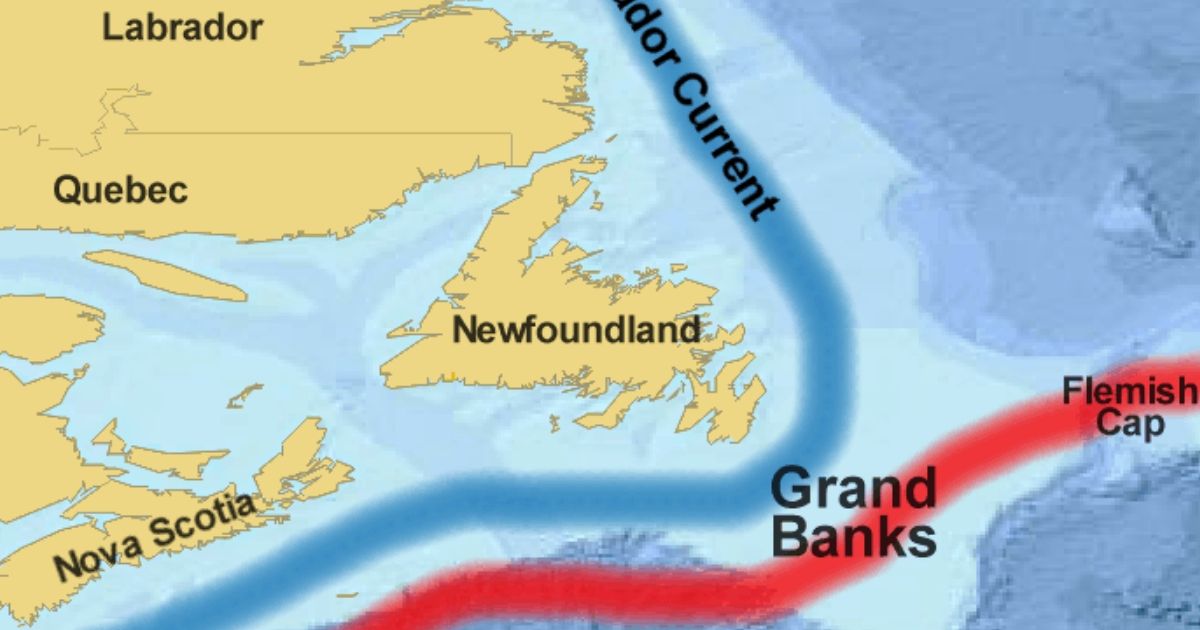 “Some of our geochemical analyses were conducted on drill cuttings that are almost 50 years old, which confirms that a lot of new information can be found in old materials,” says Martin Fowler, head of APT’s Canadian operation, which has headed up the multiclient study. 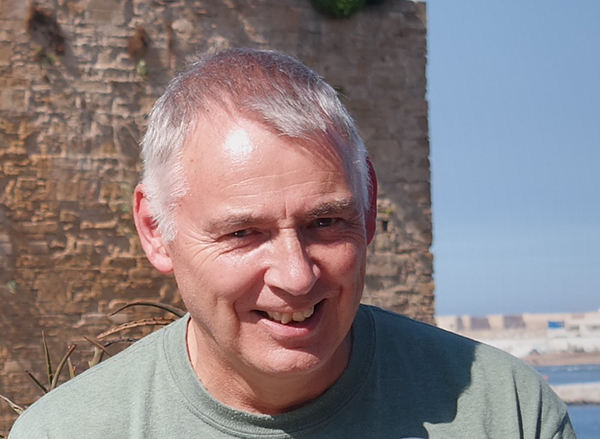 The oil stain data has been compared with both Jeanne d’Arc oils and Lower Jurassic oils stain data from the European conjugate (UK, Ireland, Spain and Portugal), thereby providing a unique data set to enhance the understanding of Lower Jurassic source presence in the North Atlantic domain. The high-quality thermal calibration data generated allows robust calibration of the burial histories across the study area of interest.

“In Europe, intra-continental basins hosting Lower Jurassic source rocks are well known, sourcing commercial oil deposits in Germany, the Netherlands, France, Spain and the UK. However, to the South and West their occurrence is much less well understood. This study has for the first time demonstrated their continuation across the North Atlantic conjugate. It is obviously a big jump between identifying a new oil presence from geochemical analyses to making an actual discovery, but we hope that our analyses could be of interest to energy companies that are investigating opportunities offshore Canada,” adds Martin Fowler.

APT provides geochemical and biostratigraphic laboratory services, basin modelling and petroleum systems analysis to operators worldwide. The company is headquartered in Oslo, Norway, and has additional offices in the UK, USA and Canada.