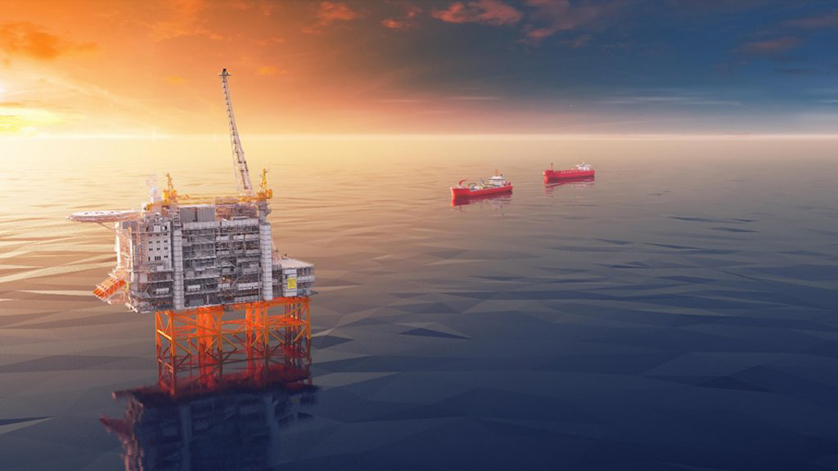 Statoil and Total have completed their previously announced transaction whereby Statoil has acquired Total’s equity stakes in, and taken over the operatorships of, the Martin Linge field and the Garantiana discovery on the Norwegian continental shelf.

Statoil now has a 70% interest in Martin Linge and 40% in Garantiana. 121 employees from Total have been transferred over to Statoil in accordance with the Sale and Purchase Agreement and applicable legislation.

The Martin Linge field in the North Sea is an oil and gas discovery that was made in 1975. The field is located 42 kilometres west of Oseberg, at a water depth of 115 metres.

In 2010 the operator Total drilled a new well that gave important information. This knowledge, combined with innovation and use of advanced technology, made it possible to develop Martin Linge, a field with estimated recoverable reserves at around 190 million barrels of oil equivalent (oil and gas).

The field development concept includes an integrated wellhead, production and accommodation platform with a jacket, in addition to an oil storage vessel. When the field comes on stream, the gas will flow through a new pipeline connecting the field to the existing pipeline to St. Fergus in Scotland. The oil will be processed on the storage vessel and transported from the field in shuttle tankers.

The Martin Linge installations will receive land-based electricity. The field will be operated from land and have a limited offshore staff.

The plan for development and operation for Martin Linge (formerly named Hild) was submitted to the authorities in January 2012 and approved by Stortinget (the Norwegian Parliament) in June 2012.

From the Field - TE SubCom

Statoil Establishing a Digital Center of