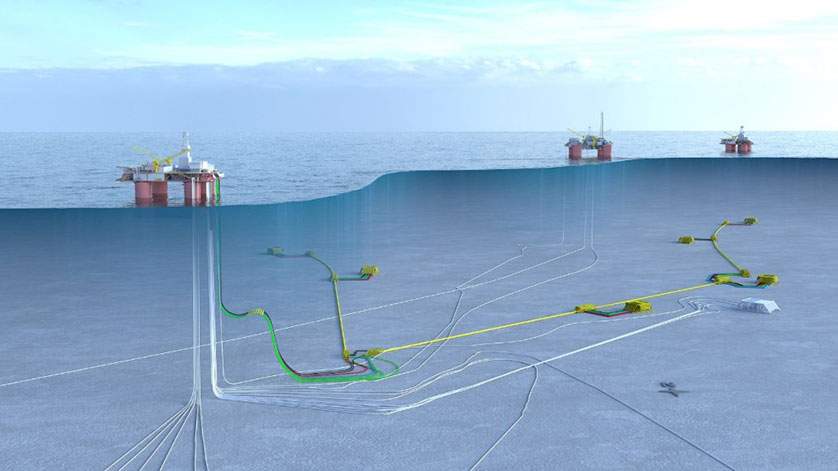 Statoil has, on behalf of the Snorre Unit partners, submitted the plan for development and operation (PDO) of the Snorre Expansion Project to the authorities. At the same time, contracts worth up to NOK 9 billion will be awarded.

The investment will increase recovery from the Snorre field by close to 200 million barrels.
“Snorre Expansion has been a marginal project, and Statoil has worked closely with partners and suppliers to realise it. We have finally arrived at a good concept utilising existing infrastructure and reducing costs,” says Margareth Øvrum, executive vice president for Technology, Projects and Drilling.

“In 2017, we have benefitted from a comprehensive improvement effort by Statoil and suppliers, and we have succeeded in realising development plans for Njord, Bauge, Johan Castberg and now Snorre Expansion, leading to investments of NOK 90 billion on the Norwegian continental shelf (NCS) and important activity for the industry,” says Øvrum.

“During the past years, Norwegian suppliers have demonstrated both a will and ability to change. Due to enhanced competitiveness, Norwegian industry plays a key role also in the Snorre Expansion project. We estimate that 80 percent of the investments will include companies in Norway. Competitiveness has a short shelf-life however, and it is vital that the improvement work continues with unabated strength,” says Øvrum.

Based on analyses from Agenda Kaupang, around 23,000 man-years will be carried out in Norway in the Snorre Expansion Project phase.

Snorre Expansion plans to start production in 2021, and will be operated and maintained by the existing Snorre organisation in Stavanger, while supplies will still be handled by Fjordbase in Florø.

MAJOR SPIN-OFFS FOR NORWEGIAN SUPPLIER INDUSTRY
Statoil has submitted four plans for development and operation in 2017: Njord and Bauge in the Norwegian Sea, Johan Castberg in the Barents Sea and now Snorre Expansion Project in the North Sea.

Pipelines and umbilicals between the subsea templates and Snorre A

Snorre is a giant in the North Sea, and one of the fields with the largest remaining reserves in Statoil’s portfolio of oil producing fields on the Norwegian continental shelf

Planned field recovery rate is currently 46 percent. The rate is expected to rise to 51 percent following the Snorre Expansion Project

Snorre field life was originally expected to last until 2011–2014. It is now expected to produce beyond 2040