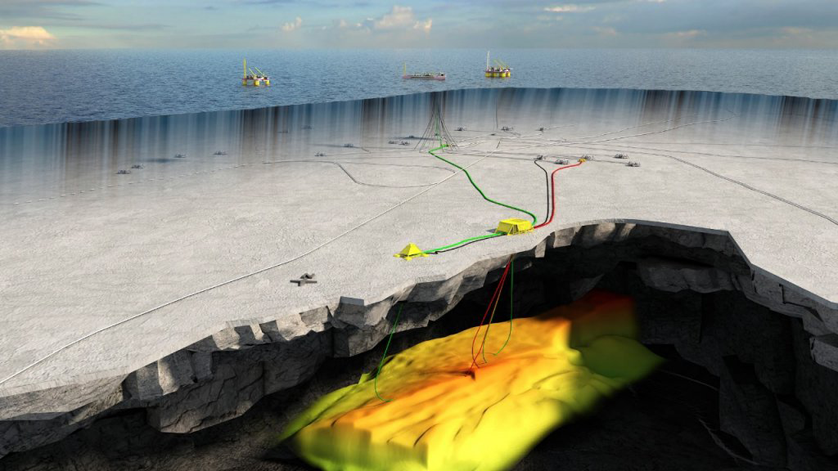 Norwegian authorities have approved the Plan for Development and Operation (PDO) of the Trestakk discovery on the Halten Bank in the Norwegian Sea. Investments are calculated at NOK 5.5 billion, almost half of the original estimate.

Trestakk was discovered in 1986, and expected recoverable volumes are 76 million barrels of oil equivalent, mainly oil. Tied into the Åsgard A production vessel, Trestakk is expected to come on stream in 2019.

On behalf of the license owners, Statoil submitted the PDO to the minister of petroleum and energy, on 1 November 2016. The costs of developing the Trestakk discovery have been reduced by nearly 50 percent since project start-up.

“This is a good example of what we are able to achieve in collaboration with our license partners and suppliers by innovative thinking, and spending enough time on maturing the best concept choice. Trestakk is an important contribution in maintaining activities on the Norwegian continental shelf,” says Torger Rød, head of project development in Statoil.

The first estimates for developing Trestakk were around NOK 10 billion. At the time of concept choice in January 2016, the costs had been reduced to NOK 7 billion. Based on further improvements and concept adjustments up till investment decision, the costs were reduced to NOK 5.5 billion. Furthermore, Statoil and its partners expect to recover much more oil than originally anticipated.

The field development comprises of a subsea template and a tied-in satellite well. Three production wells and two gas injection wells will be drilled.

“The Trestakk volumes are an important contributor in maintaining profitable operation of the Åsgard A vessel up to 2030. It also enables us to extract more of the original Åsgard field volumes,” says Siri Espedal Kindem, head of the operations north cluster in Statoil.

Cost reductions have been achieved by a novel approach to concept choice, simplification and optimized scope, in addition to benefitting from ongoing efficiency measures.

“This shows what the industry has achieved in just a few years. The Norwegian supplier industry has demonstrated its ability to help find high quality and cost-efficient solutions that enable us to realize projects like Trestakk, even in a low oil price environment,” Rød concludes.