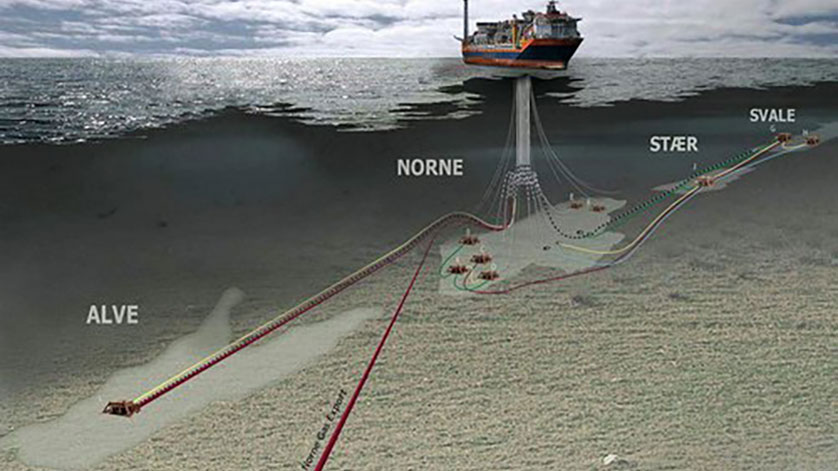 “It’s great kicking off the new year with a discovery,” says Jez Averty, senior vice president for exploration in Norway and the UK. 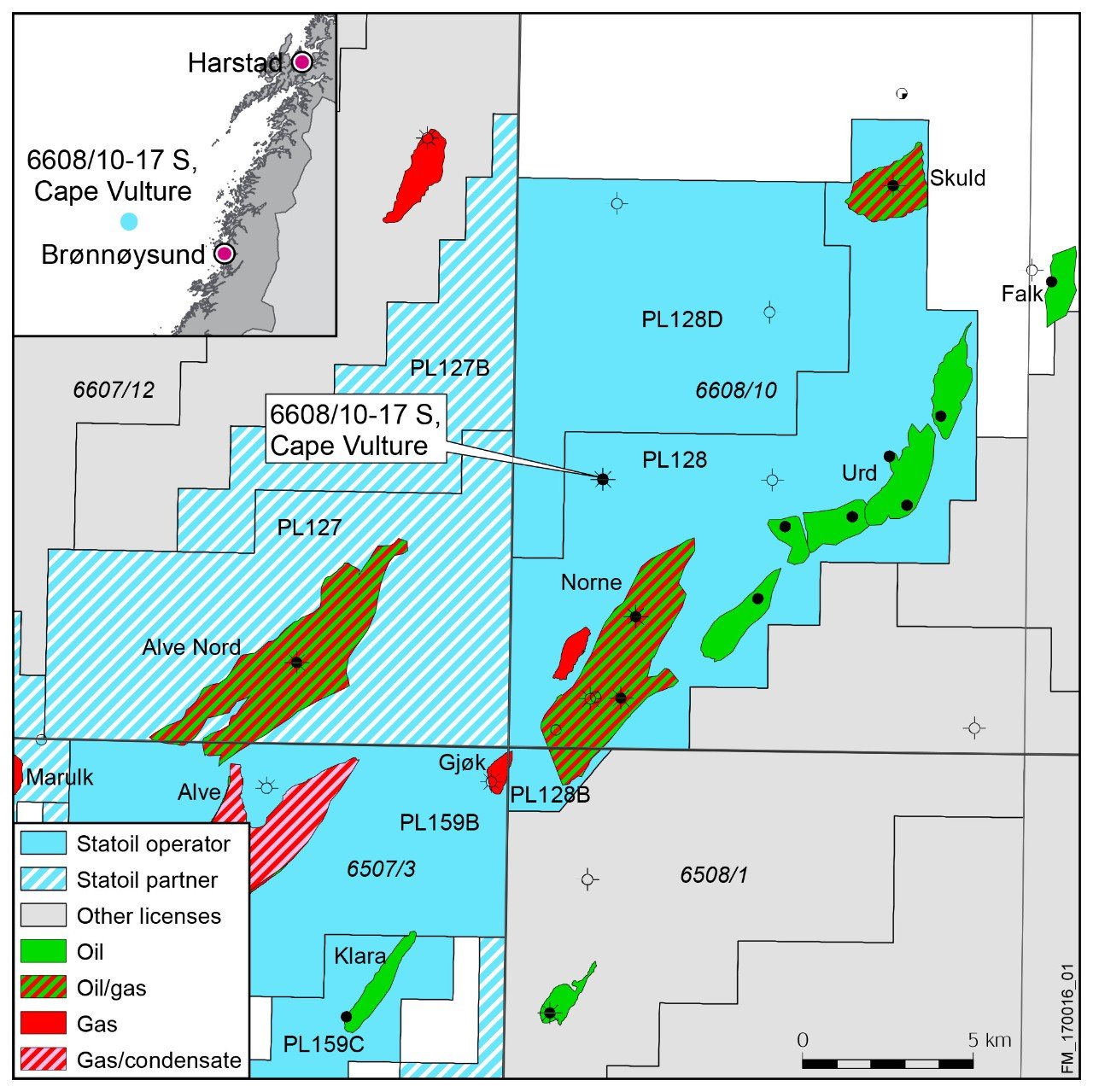 “We make this discovery one year after the announcement of the license award at the 2016 Sandefjord conference. We are satisfied with already completing the well and happy to be able to announce Cape Vulture as a commercial discovery. This shows the importance of new acreage, demonstrates our ability to quickly test new opportunities, and emphasizes that looking at mature areas in new ways may pay off,” Averty adds.

Recoverable reserves are initially estimated at between 20 and 80 million barrels of recoverable oil equivalents and plans for further appraisal of the discovery will be made. Located north-west of Norne, a tie-back of the discovery to the FPSO at the Norne field will be considered.

Norne is already a much greater success than we expected when the field was discovered. It has been the backbone of our ventures in the north from the very beginning and discoveries such Cape Vulture contribute to Norne’s long life, and to maintaining activities in the Norwegian Sea,” Kindem adds.

“Statoil has a 40-year presence in the north, and we continue to be the driving force in the oil and gas industry here,” Kindem says.