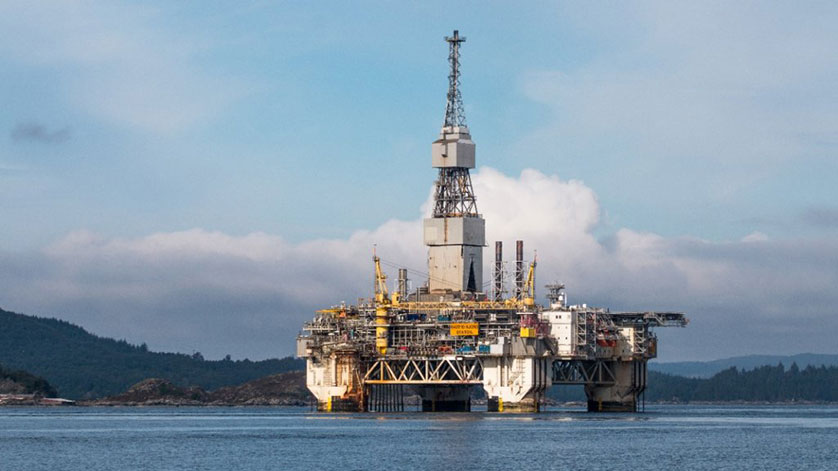 The plans for development and operation (PDO) of Njord and Bauge in the Norwegian Sea have now been approved by the authorities.

“We are pleased that the authorities have now approved the plans for Njord and Bauge, two important fields on the Norwegian continental shelf. The investments, totaling NOK 20 billion, will trigger high activities and spin-offs for the Norwegian society and Norwegian supply industry,” says Torger Rød, Statoil’s head of project development in Statoil.

On behalf of the partnerships in the Njord, Hyme and Bauge licenses plans for the development and operation of the Njord and Bauge fields were submitted to Norwegian authorities on 27 March this year.

The original PDO for the Njord field was submitted more than 20 years ago. The field will now produce for another twenty years, and the partnership has decided to upgrade and reuse both the Njord A platform and the Njord Bravo FSO. 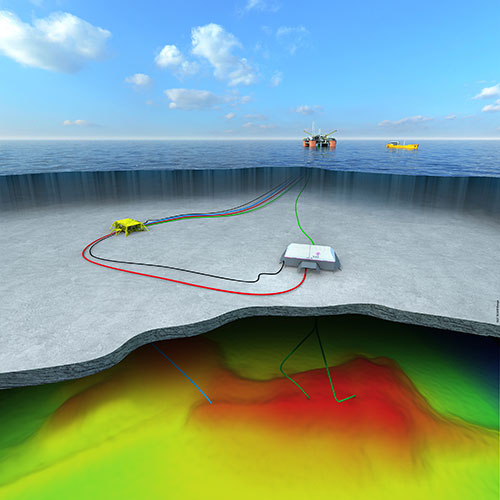 “Kværner at Stord has been awarded the contract for upgrading the platform and work facilitating the tie-in of Bauge and potential future third-party tie-ins,” says Rød.

“Njord remaining on stream until 2040 is important for our specialist communities in Kristiansund and Stjørdal, as well as the mid-Norway supply industry. An upgraded field center and new infrastructure at Njord also allows for the development of other fields in the area,” says Siri Espedal Kindem, senior vice president, Operations North, Development and Production Norway.

Next year the Njord partners will award the contract for upgrading the Njord Bravo FSO. First oil is scheduled for the end of 2020.

Facts About Njord – Upgrading of Existing Platform
First oil in 1997
Njord was on stream from 1997-2016, and 54 wells were drilled
10 new production wells are planned on the field
In 2016 the Njord A platform and the Njord Bravo FSO were towed ashore, to Stord and Kristansund, respectively
Reserves: 175 million oil equivalent
Capital expenditures: NOK 15.7 billion
Partners: Statoil (operator) 20%, Engie E&P Norge AS 20%, DEA Norge AS 50%, Faroe Petroleum 7.5% and VNG Norge AS 2.5%.