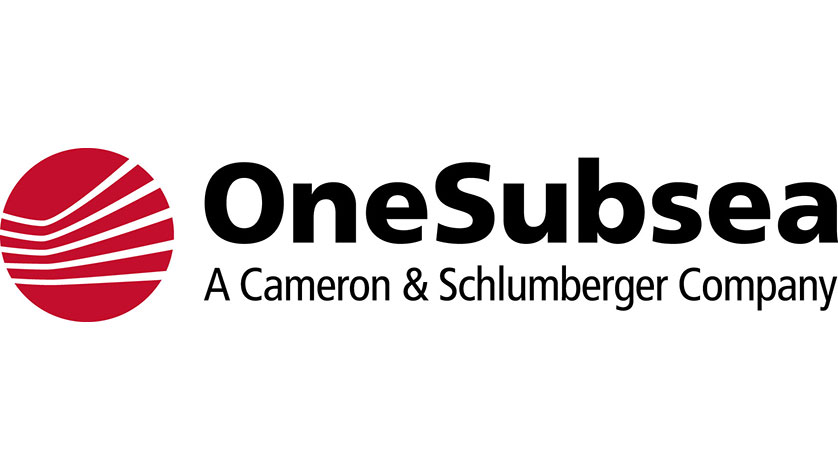 OneSubsea, a Schlumberger company, has announced it has been awarded an engineering, procurement and construction contract by Statoil to supply the subsea production system for the Utgard gas and condensate discovery in the North Sea.

The scope of the contract includes a subsea template manifold system, two subsea wellheads and vertical monobore subsea trees, production control system, and associated intervention and workover tooling. This follows the execution of a master service agreement with Statoil in January 2016.

“We look forward to supporting Statoil in the commercial development of Utgard through the delivery of the subsea production system,” said Mike Garding, president, OneSubsea, Schlumberger. “In collaboration with Statoil, we are developing a new subsea wellhead system that is particularly suitable for the fairly shallow waters in the Utgard field; and we are committed to supporting Statoil in their drive to break the cost curve.”

OneSubsea and Statoil worked together to qualify a vertical monobore subsea tree as a standardized solution for Statoil’s subsea developments. To demonstrate our ongoing commitment to Norway, the vertical trees, which are part of the contract deliverables, will be assembled and tested at the OneSubsea facility in Horsøy, Norway.