Statoil Awarded 13 Leases in US Gulf of Mexico 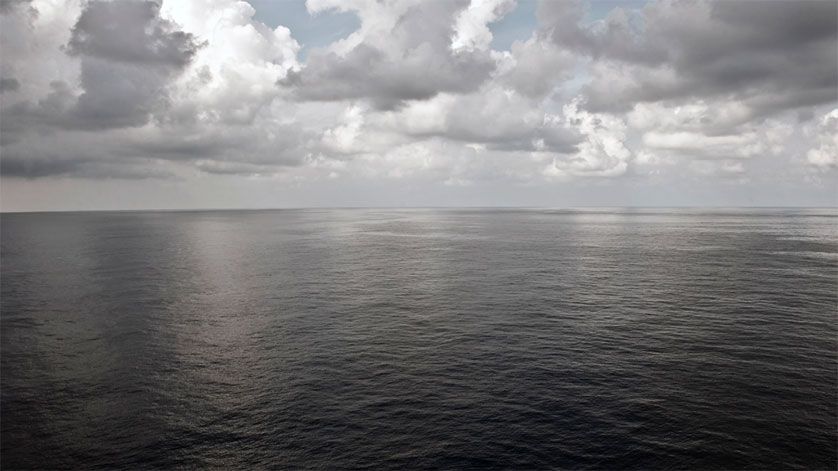 Statoil successfully bid on 13 leases in the US Department of the Interior’s central region Gulf of Mexico lease sale 247, which took place on 22 March. The company was the high bidder on all but two of the leases targeted, securing a stake in all of its main priorities.

“We are very pleased with the results. The leases awarded reinforce Statoil’s exploration strategy of securing prospective acreage, while taking advantage of the cycle to access these leases at favorable rates in the US Gulf of Mexico,” says Tore Løseth, head of exploration in the US and Mexico.

Participation in the lease sale marks a reset of Statoil’s exploration in the US Gulf of Mexico.

“The results today are the fruits from taking sufficient time to review lessons from our past exploration campaign, and from thoroughly strengthening our regional subsurface understanding of this area,” says Løseth.

“We continue to believe in the potential of the Gulf of Mexico. Our participation in the lease sale is part of a targeted, step-wise approach to test our play concepts in the area.”

Statoil’s high bids are subject to review and final approval by the authorities. Since re-entering the US Gulf of Mexico in 2004, Statoil has built a significant position offshore with ownership share in six producing fields, two projects under development and one project in the definition phase.

Production from Statoil’s US offshore portfolio averaged 60,000 barrels per day in 2016 and is expected to nearly double by 2020 making Statoil a top-5 producer from deepwater Gulf of Mexico.