Statoil Acquires 25% of the Roncador Field in Brazil 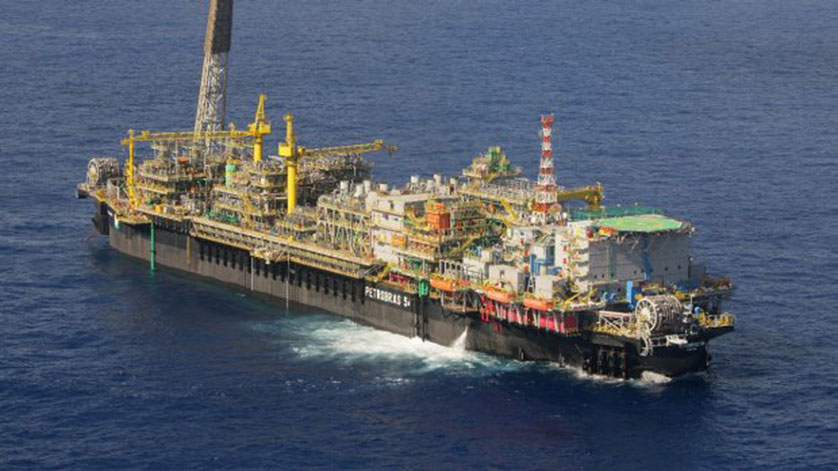 Statoil ASA and Petróleo Brasileiro S.A. - Petrobras have agreed that Statoil will acquire a 25% interest in Roncador, a large oil field in the Campos Basin in Brazil. The transaction nearly triples Statoil’s production in Brazil, with attractive break-evens and potential for additional value creation for both parties through the application of Statoil’s expertise in improved oil recovery (IOR). The total consideration comprises an initial payment of USD 2.35 billion, plus additional contingent payments of up to USD 550 million.

“This transaction adds material and attractive long-term production to our international portfolio, further strengthening the position of Brazil as a core area for Statoil. We are also pleased to advance our strategic partnership with Petrobras by expanding our technical collaboration, sharing technology, competence and experience to increase oil and gas recovery,” says Eldar Sætre, president and chief executive officer of Statoil. 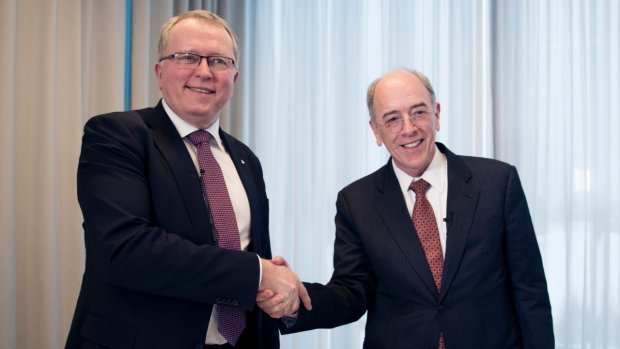 Roncador was the largest discovery offshore Brazil in the 1990s and is currently the third largest producing field in Petrobras’ portfolio with around 10 billion barrels of oil equivalent (boe) in place and an expected remaining recoverable volume of more than 1 billion boe. The ambition is to increase the recovery factor by at least 5 percentage points, bringing the total remaining recoverable volumes to more than 1,500 million boe.

In conjunction with the transaction, the two companies are entering into an agreement with the aim of maximising value creation and the longevity of the Roncador field. Statoil will leverage its IOR technology, competence and experience from the Norwegian Continental Shelf (NCS) and elsewhere, and Petrobras its experience as the largest deep-water operator and pre-salt developer in the world. Several specific opportunities for increased recovery and value creation have already been identified.

"Strategic partnerships are an important part of our business plan and Statoil's knowledge and experience in increasing the level of oil recovery in mature fields will add value not only to our joint operations in Roncador, but to other mature fields in the Campos Basin, with huge potential to positively impact future production in the area," says Pedro Parente, chief executive officer of Petrobras.

Petrobras and Statoil are partners in 13 areas in either the exploration or production phase, ten of which are located in Brazil and three abroad. The acquisition will strengthen Statoil as one of the biggest oil producers in Brazil, operating the Peregrino field and block BM-C-33, both in the Campos Basin, and the BM-S-8 block in the Santos Basin.

“We look forward to working with our partners to maximise the upside potential from the Roncador field. The combination of Statoil’s experience in improved oil recovery and Petrobras’ deep-water and pre-salt expertise will enable us to extend and increase production, and therefore value and cash flows, to the benefit of Brazil, both companies and the supplier industry”, says Anders Opedal, Brazil’s country manager.

Statoil has been deploying its IOR expertise across its global portfolio and has achieved an average recovery rate on the NCS well above the worldwide industry average, with the ambition to increase further. Around 3,000 Statoil employees worldwide work on initiatives related to IOR. The projects for IOR collaboration between Statoil and Petrobras will be overseen by representatives from both companies.

Statoil and Petrobras have also agreed that Statoil will have the option to utilise part of the capacity at Petrobras’ Cabiúnas natural gas terminal to allow for the future development of BM-C-33, where both companies are partners and which contains the world class Pão de Açúcar discovery.

This marks an important next step in developing Statoil’s position in the Brazilian natural gas market which is on the verge of major transformation. Statoil has more than 35 years of experience in building gas value chains, as the second largest natural gas supplier in Europe and an operator of premium shale gas plays in the US onshore with mid- and downstream positions.

Petrobras CEO Pedro Parente has come to meet Statoil CEO Eldar Sætre in Oslo for the signing on 18 December, which follows the Memorandum of Understanding agreed between the two companies in August 2016 and the Heads of Agreement in September 2017.

The effective date for the Roncador transaction is 1 January 2018. Closing is subject to certain conditions, including government approval.