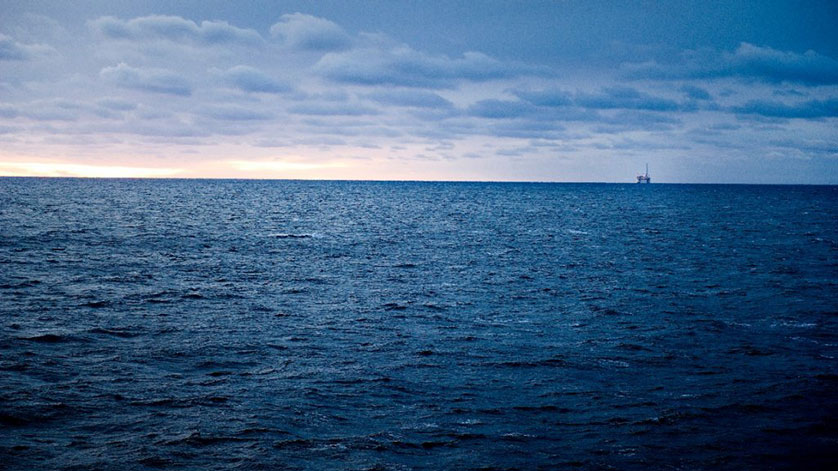 Statoil has already achieved its 2015 target of reducing the CO2 emissions from the Norwegian continental shelf by 1.2 million tonnes annually from 2008 to 2020. The reduction equals the emissions from some 600 000 private cars annually, or almost every fourth car on Norwegian roads.

“It is essential that we take strong and effective actions to meet the challenges associated with man-made climate change and to realize the important goals set in the Paris Agreement. Targeted efforts are therefore underway throughout our business,” says Arne Sigve Nylund, executive vice president, Development and Production Norway (DPN).

“The results show that it is possible to achieve ambitious emission reduction targets. Skills, technology and hard work over time, pay off and confirm that the transformation we need must be achieved in cooperation with, not in opposition to the petroleum industry,” Nylund says.

In 2008 the petroleum industry, under the direction of Konkraft, set a collective energy efficiency goal equivalent to 1 million tonnes of CO2 per year between 2008 and 2020. Statoil’s share of this was 800,000 tonnes. In 2015, four years ahead of schedule, Statoil achieved this goal, and therefore the company raised its target by 50 percent to 1.2 million tonnes the same year. “We did not know how to achieve the targets set in 2008, but we did get there. And the emission reductions have been both quicker and bigger than we defined as our original ambition. This gives us important inspiration and motivation when we now go for our 2030 target,” Nylund says.

The cuts have been achieved thanks to many actions offshore from the target was set in 2008. In nine years until September this year Statoil has implemented 228 energy improvement measures within the categories flaring, production processes, gas compressors and gas turbines.

In August 2016, the petroleum industry, under the direction of the Norwegian Oil and Gas Association, launched an ambition of introducing carbon reduction measures equivalent to 2.5 million tonnes on the NCS by 2030, compared with 2020. Statoil’s share of this is 2 million tonnes.

“We aim to reduce CO2 emissions from the NCS by another 2 million tonnes by 2030, i.e. a total of 3.2 million per year. This work starts now. We do not have all of the answers to how to achieve this, but the results we have achieved show that we can find solutions that make this possible,” Nylund says.

In Norway we produce oil and gas with half of the CO2 emissions per produced unit compared with the global industry average.

“The actions we have implemented and plan to implement also help add value, and will be one of our main competitive advantages going forward. Our goal is to maintain our industry leadership in producing oil and gas with lower emissions,” Nylund says.