Snefrid Nord to be Developed by Statoil and Partners 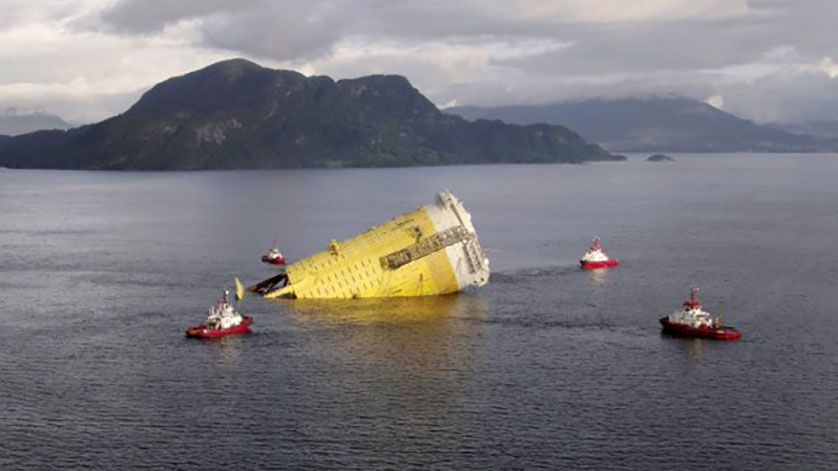 Statoil and partners have decided to develop the Snefrid Nord gas discovery near the Aasta Hansteen field in the Norwegian Sea. The discovery, scheduled to come on stream in late 2019, will be tied back to Aasta Hansteen.

The authorities therefore today received a supplement to the Plan for Development and Operation (PDO) of the Aasta Hansteen field describing the Snefrid Nord development.

Aker Solutions, the supplier of subsea equipment for the Aasta Hansteen development, will also deliver the single-slot subsea template, a suction anchor and umbilicals for the Snefrid Nord development.

The subsea template and suction anchor mooring it to the seabed will be delivered by Aker Solutions at Sandnessjøen.

“We are pleased to see that Snefrid Nord generates spin-offs and activities at Helgelandskysten,” says Torolf Christensen, project director for Snefrid Nord and Aasta Hansten.

The umbilicals will be delivered by Aker Solutions in Moss.

Subsea 7 will deliver flowlines and spools in addition to performing all subsea installations. They are also the supplier for Aasta Hansteen, and by using the same supplier for both projects Statoil expects to capture synergies.

All contracts are subject to MPE (Ministry of Petroleum and Energy) approval of the supplement to the Aasta Hansteen PDO.

Snefrid Nord was discovered in 2015. Recoverable reserves are estimated at about five billion cubic metres of gas. The development concept includes one well in a single-slot subsea template. This will be tied back to the Aasta Hansteen platform through the Luva template six kilometers away. Snefrid Nord will produce some four million cubic meters of gas per day in the plateau phase, the planned productive life being 5-6 year.

The capital expenditures for the Snefrid Nord development total about NOK 1.2 billion. “Aasta Hansteen is a strategically important development as the platform and Polarled pipeline open a new area in the Norwegian Sea for gas exports to Europe. The projects also establish a new infrastructure, which will create opportunities for future field development projects in the area. Snefrid Nord is an excellent example of this,” says Siri Espedal Kindem, senior vice president for operations north in Statoil.