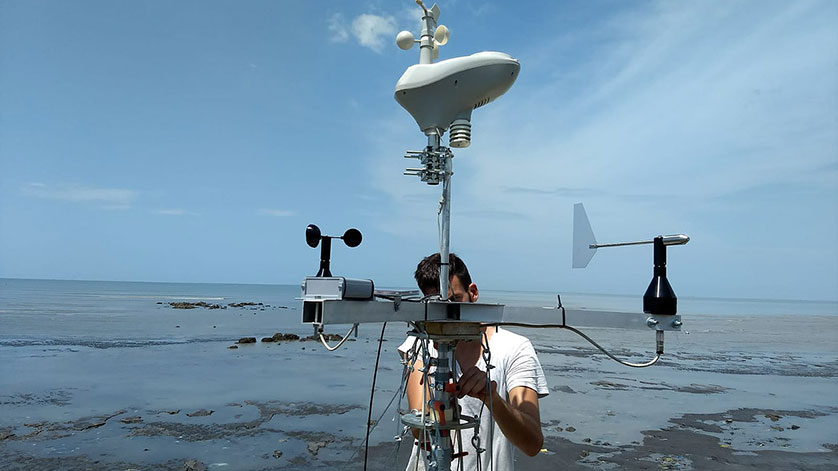 German wave energy company SINN Power has installed an autonomous measurement station to gather data for making site specific-recommendations for a renewable energy hybrid system that optimally meets the needs of a customer in Guinea.

Launched in mid-October 2018, the second stage of the project will see a proprietary measuring system installed at the previously selected site, which will record wave, wind and solar data to support the ongoing feasibility study.

The aim of the study is to recommend an ideal off-grid renewable energy hybrid system for Guinea Gold, that will be supported by the evaluation of the collected data, said to be one of the study’s key components, according to SINN POWER.

The installation of the measuring system, developed by the German company, was carried out without problems, SINN power said. The data from the system will be transferred by mobile communication to Gauting i Germany, where SINN Power’s headquarters is located.

The German company offers hybrid systems that combine the its own proprietary technologies with proven, standard market solutions. In addition to the expertise in the field of wave energy, SINN Power also offers solar plants, small wind parks and kinematic hydropower parks.