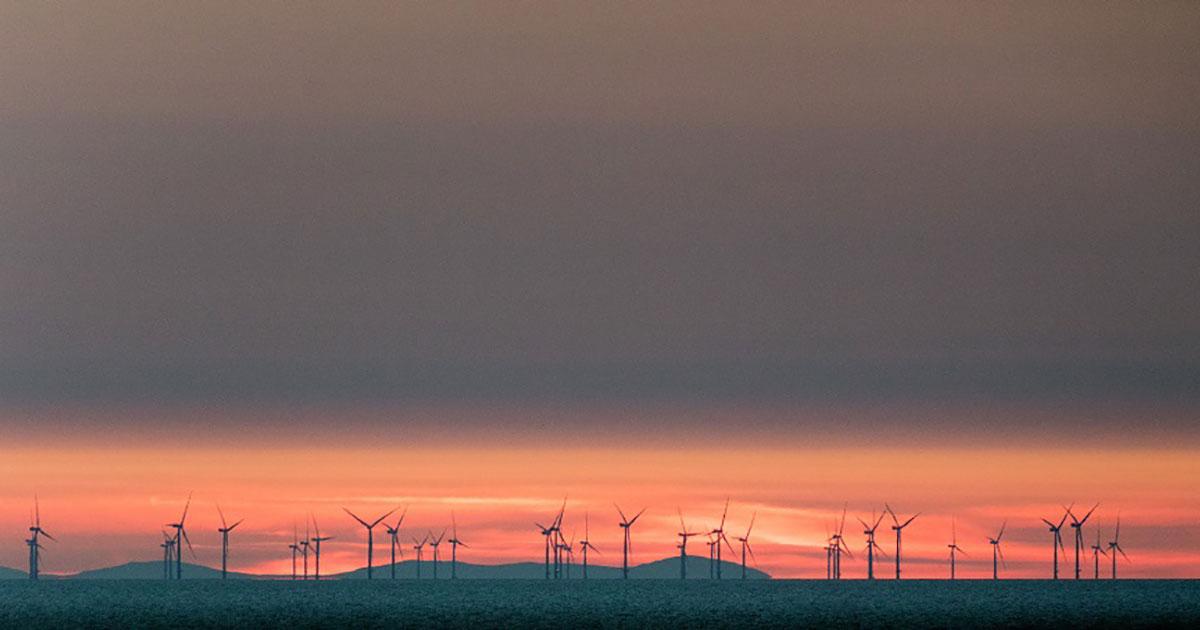 The 300 MW Hai Long 2 offshore wind power plant project was awarded through the 2018 grid allocation mechanism in Taiwan. The project site is located approximately 50 kilometers off the coast of Changhua County. The project will utilize SGRE’s existing footprint and supply base in Taiwan in order to fulfil localization requirements on the project. Offshore construction for the project will begin in 2023.

“We are very honored and pleased to announce our collaboration with the Hai Long partners. It represents a stepping-stone for our long-term presence in the region and will enable the expansion of our own local footprint, as well as that of our suppliers,” said Andreas Nauen, Offshore CEO at Siemens Gamesa Renewable Energy.

SGRE also recently confirmed plans to build a facility in the port of Taichung. It will be used for offshore nacelle assembly, testing, warehousing, office buildings, and outdoor storage, the production of which is planned to start in 2021. In addition to this, SGRE is working closely with international and local suppliers in order to develop a localized competitive supply chain meeting global industry standards.

Niels Steenberg, Executive General Manager of Siemens Gamesa Offshore for Asia-Pacific added: “With the 300 MW Hai Long 2 offshore wind project, we see a new opportunity to demonstrate our long-lasting commitment to the market, and to contribute to the creation of a competitive local industry in order to open the potential for exports to the region in the long run." “This is an important milestone for the 300 MW Hai Long 2 project and for the localization of the offshore wind industry in Taiwan,” said David Povall, Executive Vice President, Development, Northland Power. “We have, from the beginning of the project, committed to meeting localization requirements and we look forward to working with our partners Siemens Gamesa as they bring their international experience to empower the local supply chain.”

Hidehiro Nagata, Director of Yushan Energy, added: “We share Taiwan’s vision of becoming the export hub for offshore wind and leader in renewable energy in the region. With our collaboration with SGRE, together, it enables local suppliers to gain access to the global market. Hai Long 2 300 MW can be the anchor project that enables the expansion of the local supply chain, opening the potential for exports in the future.”