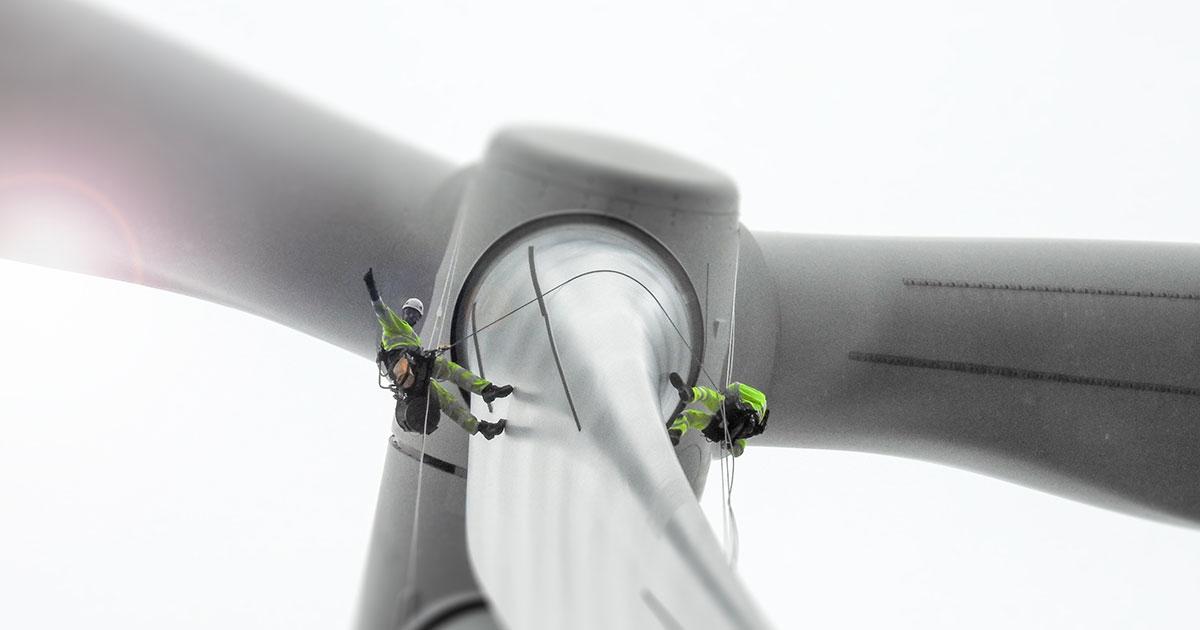 According to an article appearing in Recharge, a senior Shell executive recently told the WindEurpope Offshore industry conference in Copenhagan that offshore wind is lagging well behind the oil & gas industry over safety, with only luck preventing a fatality in the sector last year.

Dorine Bosman, Shell's vice president for offshore wind, said the fast-growing sector quickly needs to follow the lead of oil & gas, which “learned lessons the hard way through tragedies such as Piper Alpha,” the devastating oil rig fire that killed 167 in the UK North Sea in 1988.

Bosman told the WindEurope Offshore industry conference in Copenhagen that offshore wind experienced 256 high-potential incidents – with the possibility of death or life-changing industry – in 2018. “Only luck stood between something worse happening,” she said.

Wind at sea’s rate of total recordable incidents was 4.55 per million hours worked, compared to 0.9 per million in oil & gas, she added.

And Bosman warned that the sector’s steep growth trajectory, and the millions of hours of extra work it will involve, makes the issue even more urgent.

“If you make these numbers work in your head are you still convinced you’ll have zero fatalities? Would you recommend this industry to a friend?”

The figures quoted by Bosman come from 2018 safety data produced by G+ Global Offshore Wind, a sector safety organization backed by major players such as Orsted, Vattenfall and ScottishPower.

The data showed the 256 high-potential incidents represented a 13% drop on 2017’s level, with no fatalities in either year. When the statistics were released in June, G+ chairman Paul Cowling said other key safety metrics also saw “a remarkable improvement in 2018”.

Read the rest of the original article here.