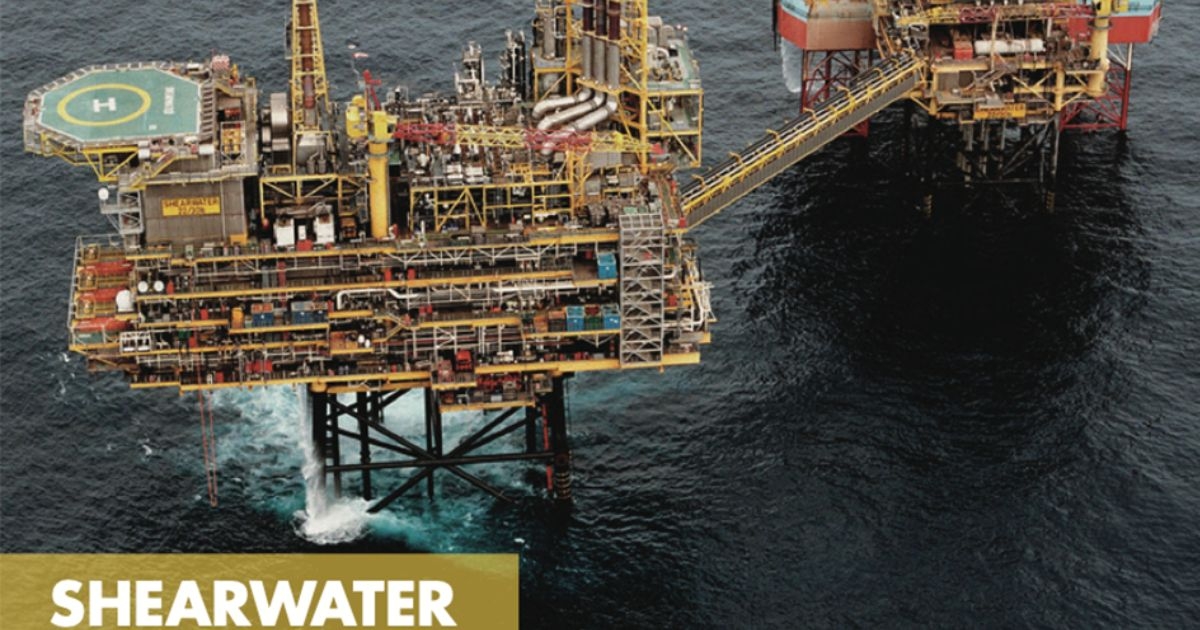 Jackdaw will comprise a wellhead platform that is not permanently attended, along with subsea infrastructure which will tie back to Shell’s existing Shearwater gas hub.

The project is expected to come online in the mid-2020s, and at peak production rates, could represent over 6% of projected UK North Sea gas production in the middle of this decade, with operational emissions of less than 1% of the whole UK basin. That is enough energy to heat 1.4 million homes.

“We are committed to providing our customers with secure and stable supplies of energy, and to do so responsibly, efficiently and economically,” said Shell Upstream Director, Zoe Yujnovich. “Investments like Jackdaw are consistent with the UK’s North Sea Transition Deal and Shell’s Powering Progress strategy, providing the energy people need today while serving as the foundation for investments in the low carbon energy system of the future.”

Jackdaw is part of Shell U.K.’s broader intent to invest £20 to £25 billion in the UK energy system in the next decade, subject to Board approval and stable fiscal policy, with the aim of investing 75% in the development of low and zero-carbon products and services. Hundreds of millions of pounds are expected to be spent in the UK supply chain during Jackdaw’s construction, which is a significant boost to companies, jobs and the prosperity of communities.

Projects like Jackdaw will help ensure the overall decline in UK North Sea production is gradual rather than too steep, matching a gradual drop in hydrocarbon demand as the energy transition takes place. Gas from the Jackdaw field will come ashore at St Fergus, where Shell is involved in the development of the Acorn Carbon Capture and Storage project, which could sequester carbon dioxide (CO₂) from industrial clusters in Scotland, the UK and northern Europe. The Acorn project could also reform natural gas into low-carbon hydrogen, by capturing and storing the CO₂.