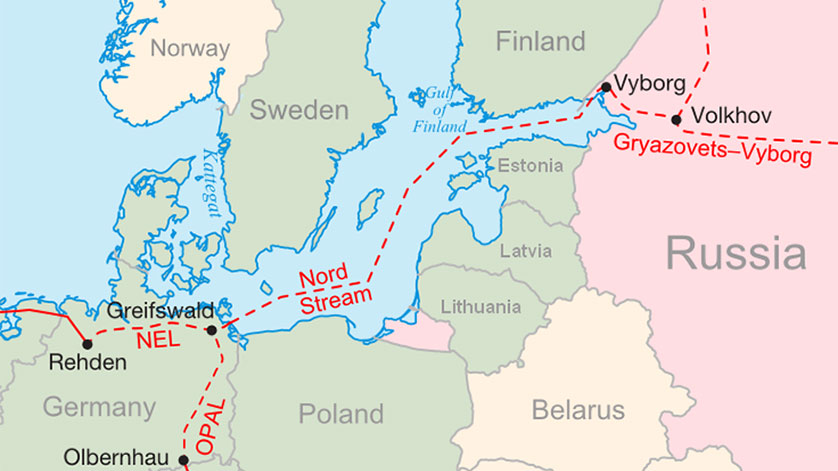 The 1,220-kilometer pipeline will be able to transport a total capacity of 55 billion cubic meters of natural gas a year. It will run from the coast of Russia via the Baltic Sea to Greifswald in Germany, acting as a direct link between Russian reserves and European consumers.

The five energy companies have each committed to provide financing and guarantees for up to 10% of the total cost of the project, which is currently estimated to be €9.5 billion.

Each company will provide a long-term funding facility of €285 million expected to be drawn down in 2017. In addition, funds of up to €665 million will be provided to cover a combination of short and long-term funding and guarantees.

The draw down of the 665 million fund will depend on future decisions by Nord Stream 2 AG in respect of the overall financing of the project. Gazprom remains the sole shareholder of Nord Stream 2 AG.