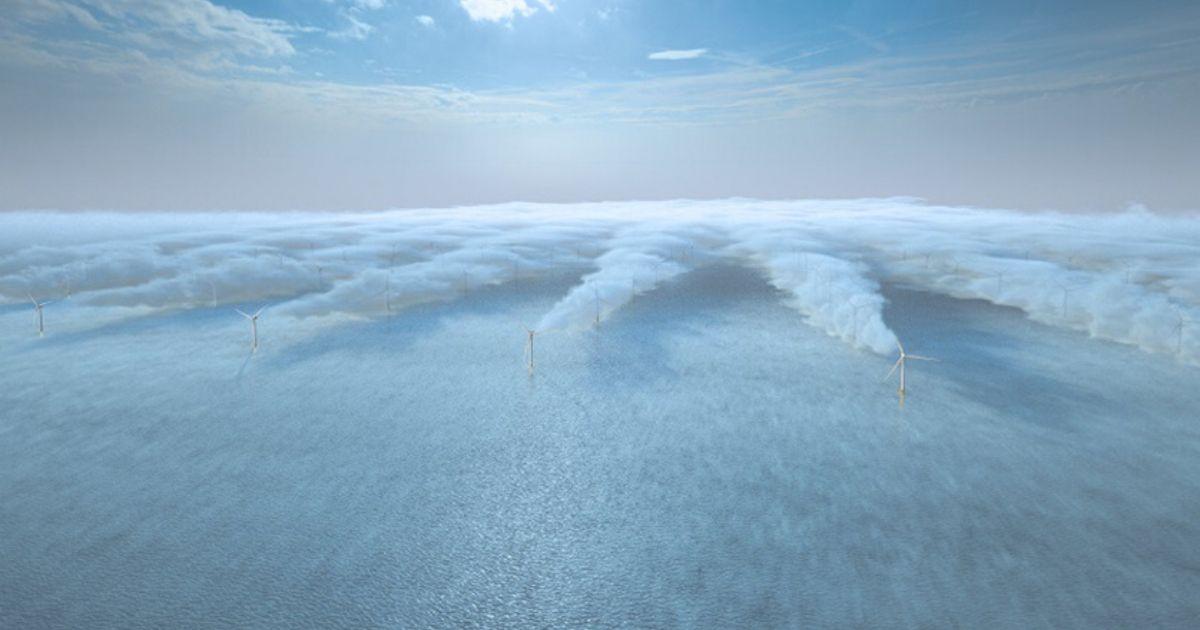 Actively dictating the wind flow in any offshore wind power plant has likely been the dream of developers and engineers since the first turbines were installed in Danish waters in 1991.

Siemens Gamesa Renewable Energy (SGRE) is therefore proud to launch the Wake Adapt featured at the WindEurope Offshore 2019 Conference & Exhibition in Copenhagen. It allows SGRE to actively adjust the heading of individual offshore wind turbines, directing the wind which flows off the individual machine in a different direction than what normally occurs. This resulting shift in direction of the wind turbine wake away from downstream wind turbines allows an increase in overall wind park performance of up to 1% in annual energy production.

“The Wake Adapt feature is about proactive problem-solving. Instead of letting the wind and wake fully dictate how much energy we can capture, we safely direct the wake - and its unfavorable effects - away from our machines across the entire power plant. Through digitalization, we can produce more energy from the same turbines, benefitting our customers, ratepayers, and society overall. SGRE is committed to innovation and improvements which ensure clean energy for generations to come,” said Morten Pilgaard Rasmussen, Head of Offshore Technology at Siemens Gamesa.

Click here to watch the video about Wake Adapt

On a technical level, SGRE’s Wake Adapt applies wake steering techniques to reduce wake-induced production losses on offshore wind power plants by up to 10%. Remotely activated, it strategically adjusts the yaw angle of each individual offshore wind turbine when the wake of upstream wind turbines negatively affects downstream wind turbines. These offset angles deflect the wake away from downstream turbines, controlling the wind to ensure that downstream turbines receive a more powerful and undisrupted wind flow. This redistributes production across the row of turbines, increasing the performance of the entire wind power plant. The adaptations are made depending on site-specific conditions and comply with the load design envelope for the SGRE offshore wind turbines and support structures.

“What’s more, we have a solution which - depending on project specific factors - can be retrofit to existing wind parks using Siemens Gamesa Direct Drive and geared G4 offshore wind turbines. As the market leader in offshore wind, Wake Adapt can improve park performance for customers serving hundreds of thousands of households,” Rasmussen continues.

SGRE is collaborating with an independent research organization, The Netherlands Organization for Applied Scientific Research (TNO), to offer an alternative partner to our customers for gain verification purposes. TNO also holds a patent related to wake steering and is considered one of the first institutes to research into this area.