Saipem: Three New EPC Contracts Awarded in Angola for a Total Amount of Around 900 Million USD 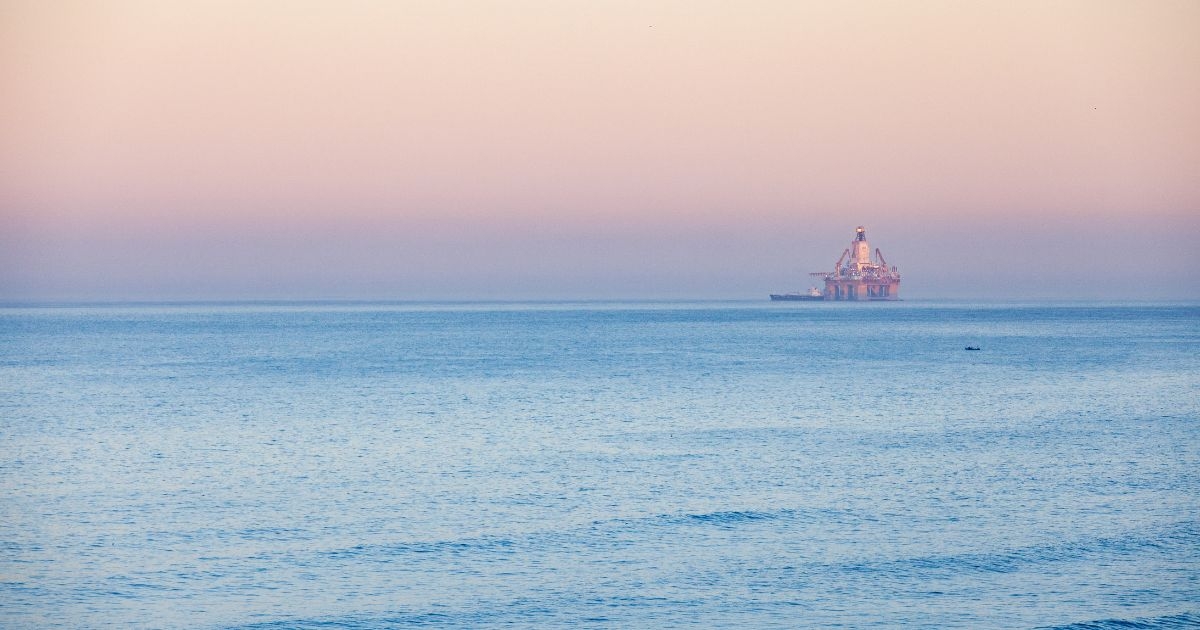 With an overall value of around 900 million USD, Saipem is taking care of the engineering, procurement and construction, including hook-up and commissioning assistance, of the Quiluma platform and of the relevant onshore natural gas processing plant. This confirms customers’ trust in Saipem for the execution of complex projects both in terms of technology and logistics, carried out in line with local content and with the highest environmental sustainability standards. In particular, this is the first project carried out in Angola relevant to a “Non-Associated Gas” field.

The participation in the said development initiatives in the “Lower Congo Basin”, that will provide the Angola LNG plant with additional gas volumes for both international and domestic market, consolidates Saipem's strategic positioning in West Africa and in Angola, where the company has been working for over 40 years.

Saipem is an advanced technological and engineering platform for the design, construction and operation of safe and sustainable complex infrastructure and plants. Saipem has always been oriented towards technological innovation and is currently committed, alongside its clients, on the frontline of energy transition with increasingly digitalised tools, technologies and processes that were devised from the outset with environmental sustainability in mind. It is listed on the Milan stock exchange and operates in 73 countries around the world with 32 thousand employees from 130 different nationalities.