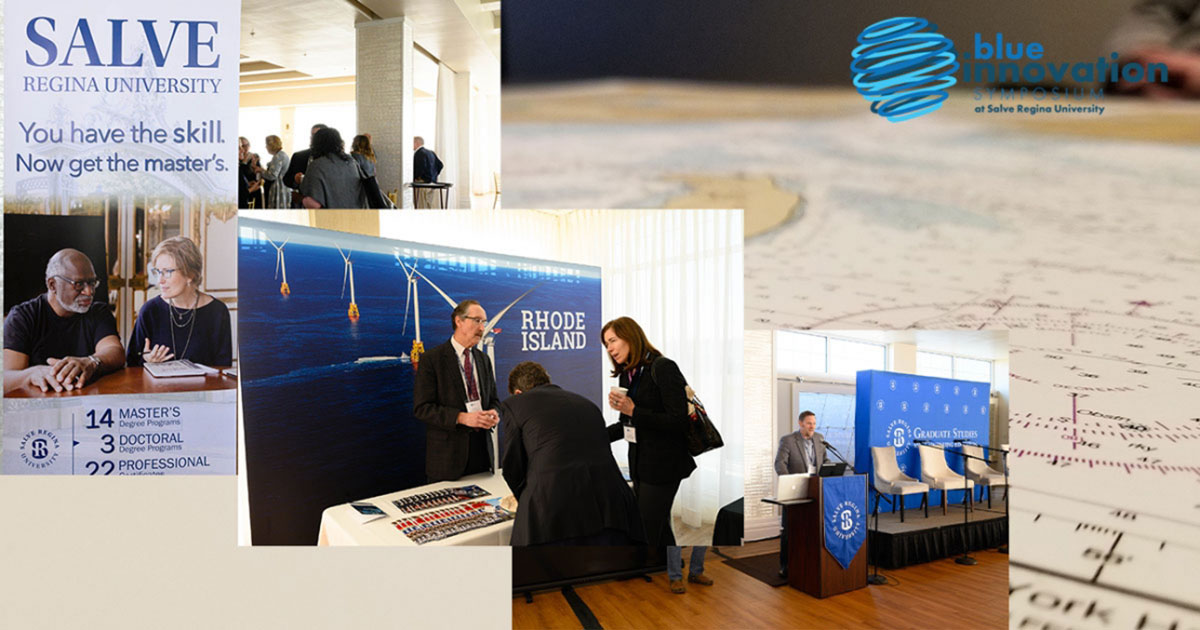 Just as many parts of the world are far ahead of the United States in the transitioning to renewable energy, some states are ahead of others when it comes to embracing and moving toward sustainable and renewable energy. An illustration of energy independence progress in Rhode Island, the first state to have an offshore wind farm that has been operational for two years.

Establishing the Block Island wind farm was a catalyst for additional wind industry development in the northeast. This transition is gaining momentum, on a policy level and investment in blue and green economies. Stefan Pryor, RI Secretary of Commerce, made a surprise announcement at the Blue Innovation Symposium that Rhode Island Governor Gina Raimondo had been working closely with Ørsted, the industry leader in offshore wind development to bring its United States Innovation Hub to Providence, Rhode Island. Ørsted has committed to building an offshore wind industry supply chain in the US, and to facilitate its goal, it is establishing its innovation team in the epicenter of the US offshore wind industry.

Under Governor Gina Raimondo, Rhode Island has become a leader in renewable energy and quietly developed an infrastructure conducive to innovation and is now home to two innovation hubs. The investment in the blue and green energy sector is paying off with multiple partnerships and business expansion in the state. In her recent State of the State address, Governor Raimondo announced that Rhode Island will become the first state in the union to meet 100% of statewide electricity demand with renewable energy by the end of 2030.

In addition, the International Partnering Forum (IPF), the leading technical conference for offshore wind in the US, returns to the home of the country’s first offshore wind farm, Rhode Island. This singular event brings together global industry leaders to connect and explore opportunities.

The innovation occurring in Rhode Island right now is pushing forward new opportunities in research and the expansion of the blue economy into other fields. One example is Graphene Composites, which is a Nanomaterials technology company that produces one of the strongest and most important materials in the world. These materials have applications outside of the marine industry and that further fuels the growth of the thriving Rhode Island economy.

Numerous companies are taking advantage of the inertia and growth in the blue and green economies in Rhode Island. Aquabotix, Aquanis, Graphene Composites, Glosten with Maritime Engineering services and many others are spurring growth related to boat building, national defense, composites, and material science. As the blue and green economies continue to grow and mature, look for RI to continue to take the lead in the industry.