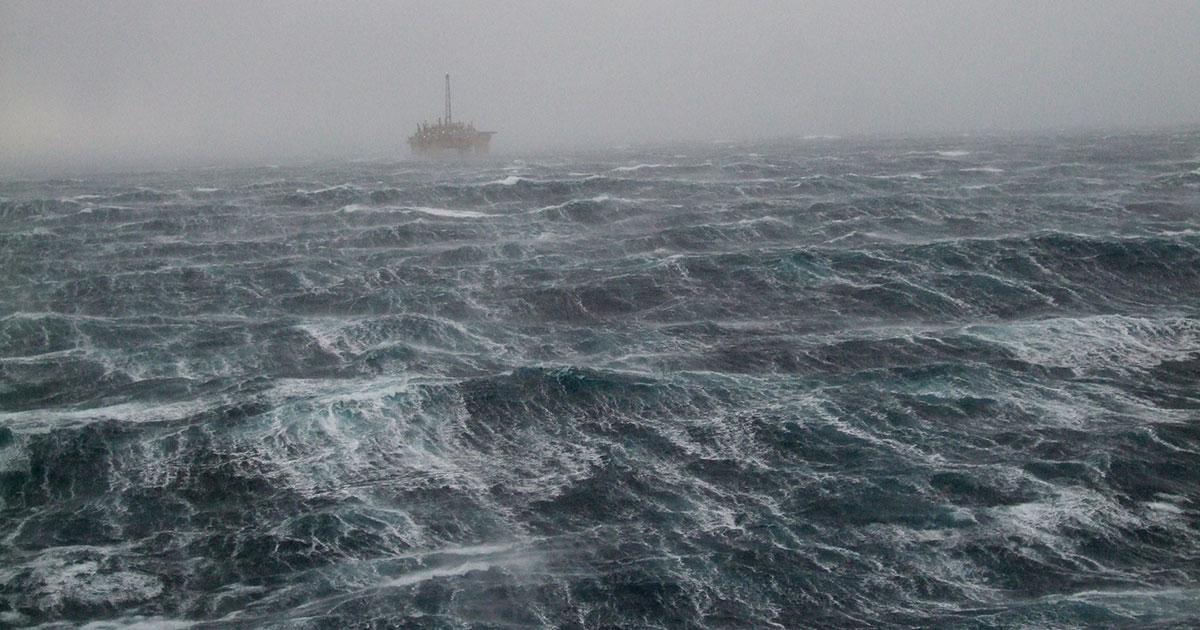 According to reporting by Reuters, declining prospects in the British North Sea are motivating Exxon Mobil to exit the region in favor of increased investments in the Permian Basin and Guyana.

According to the article, Exxon has begun talks with other operators in the North Sea, to prime interest in a sale of assets there. The company has already put its Norwegian North Sea assets up for sale. Most of Exxon’s North Sea operations are managed via a split venture with Royal Dutch Shell. Earlier this year, Chevron and ConocoPhillips sold the bulk of their North Sea operations.

Meanwhile, the Permian Basin, where Exxon Mobil holds an estimated 6 billion barrels of oil equivalent, has turned the U.S. into a major energy exporter.

According to Bloomberg, it’s been estimated that by the mid-2020s Guyana could produce more crude per citizen than any other country. In the last five years, Exxon Mobil has made several major oil deposit discoveries off the Guyanese coast.

According to the company’s own website, “ExxonMobil is now firmly established in Guyana and operates offices in Georgetown, with numerous ongoing exploration and development operations offshore Guyana. ExxonMobil Guyana has made 13 discoveries since 2015 and will begin producing up to 120,000 barrels of oil per day from the Liza Phase 1 development in early 2020.”