RE2 Robotics to Develop Underwater Autonomous System for the U.S. Navy 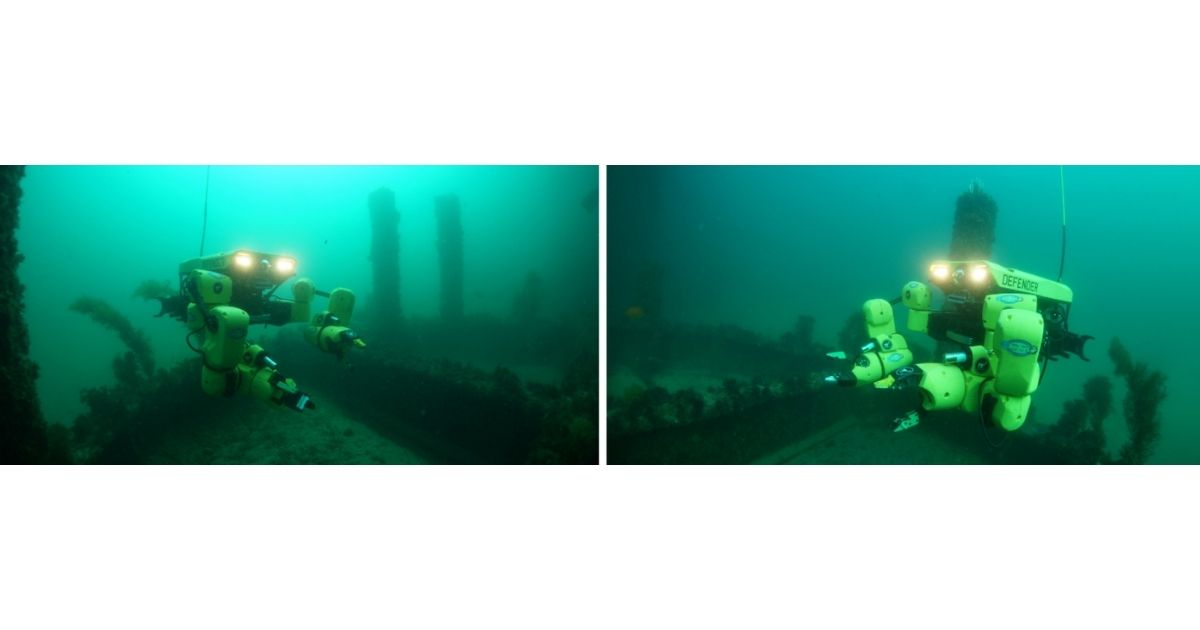 RE2 Robotics, a leader in intelligent mobile manipulation systems, has received a $9.5 million contract from the Office of Naval Research to create an underwater robotic system for the autonomous neutralization of underwater mines for the U.S. Navy. 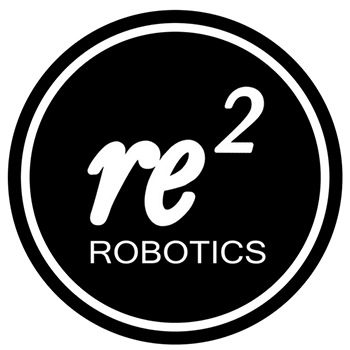 RE2 will serve as the systems integrator for this program. In addition to RE2 Sapien Sea Class, the M2NS will use components, including RE2’s advanced computer vision and autonomy software, RE2 Detect™ and RE2 Intellect™, to enable the precise, autonomous, and clandestine neutralization of a target. 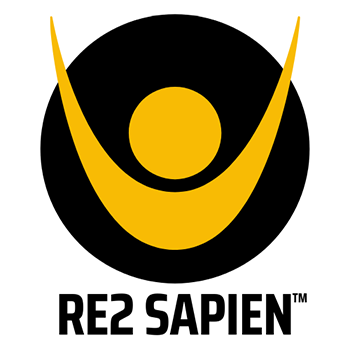 “The detection and neutralization of WBIEDs and other underwater explosives is a critically dangerous task for Navy divers.  Consistent with our mission of improving worker safety, the M2NS will enable the Navy to find and autonomously neutralize targets in deep ocean waters, while experienced divers supervise from a safe distance,” said Jorgen Pedersen, president and CEO of RE2 Robotics.”

The M2NS comprises best-in-class technologies such as RE2’s Sapien Sea Class arms and VideoRay’s Defender remotely operated vehicle (ROV), which both exhibit unprecedented power density.  In particular, RE2 Sapien Sea Class arms, which were originally designed and developed for the ONR, feature a compact, strong, electromechanical design with human-like dexterity (7-function per arm) that is neutrally buoyant.  The fusion of these key technologies provides superior strength and precision while manipulating neutralization devices.

“The M2NS will use RE2 Detect computer vision software to locate targets underwater, and RE2 Intellect to autonomously and precisely place devices on those targets,” said Dr. Amanda Sgroi, director of computer vision and autonomy at RE2. “We also will integrate new sensors to provide situational awareness and aid autonomy, allowing the system to potentially navigate to extended depths in the ocean.”

In addition to defense tasks, the human-like capability of the M2NS allows it to be used for complex offshore infrastructure and maintenance applications in the oil & gas and renewable wind industries. For example, M2NS can be used for weld inspection of rig piles, ships and FPSO (Floating Production Storage and Offloading) systems; mooring inspection and measurement; and valve inspection and manipulation.