Details
Posted by Office of the District Attorney of Santa Barbara 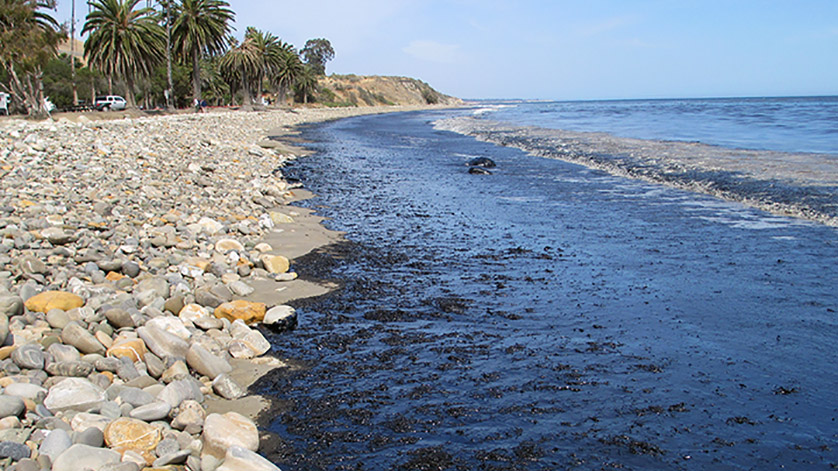 A California jury has found Plains All American (Plains), an oil pipeline company, guilty of one felony and eight misdemeanor counts in the Refugio Oil Spill Criminal Trial.

After a 4-month trial in the Santa Barbara County Superior Court, a jury found Plains guilty for failing to properly maintain its dangerous, highly-pressurized pipeline, which led to the discharge of crude oil into the Pacific Ocean.

On May 19, 2015, a highly-pressurized pipeline operated by Plains All American Pipeline to transport crude oil ruptured on shore just north of Refugio State Beach in Santa Barbara County, California. Evidence presented at trial demonstrated that over 140,000 gallons of crude oil were released from the pipeline, spilling crude oil into the Pacific Ocean and spreading across coastal beaches. At trial, testimony revealed that over 100,000 gallons of crude oil were never recovered.

Local, state and federal agencies led efforts to protect natural habitats and to try to address the residual hazardous materials remaining along the coast. Immediately after this tragic oil spill, the Santa Barbara County District Attorney’s Office and the California Attorney General’s Office initiated a multi-agency criminal investigation, with the California Department of Fish and Wildlife, Office of Oil Spill Prevention and Response acting as the lead investigating agency.

On May 16, 2016, a grand jury indicted Plains All-American Pipeline on numerous felony and misdemeanor charges relating to the Refugio Oil Spill. The matter was finally scheduled for trial in early 2018. Sentencing is scheduled for December 13, 2018

Source: Office of the District Attorney of Santa Barbara