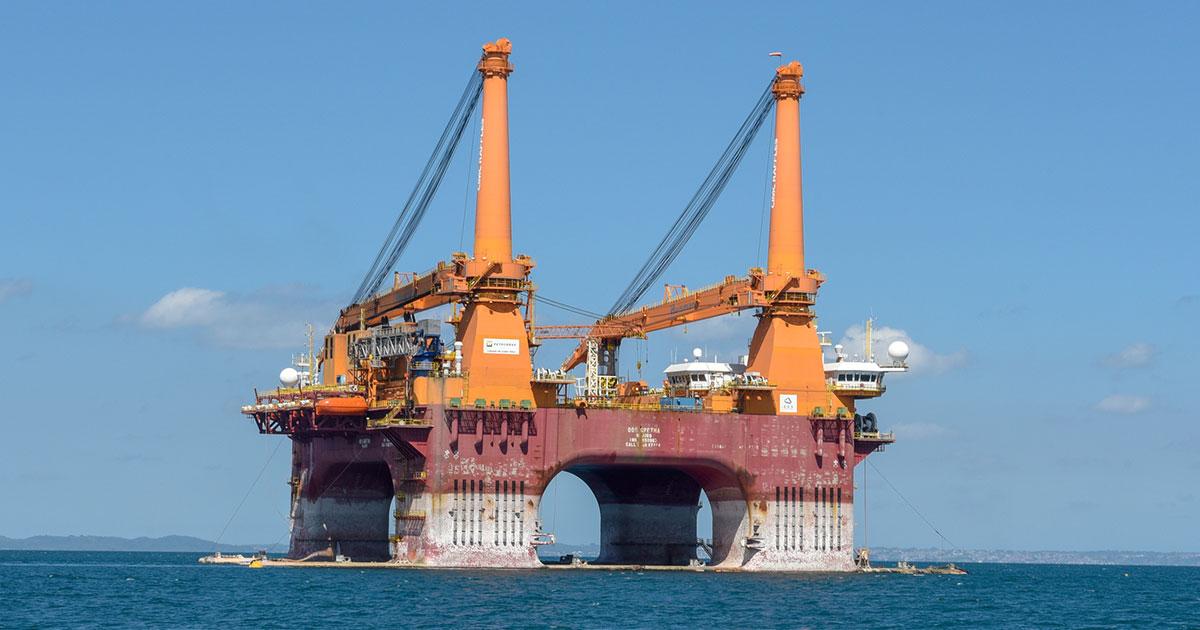 During an earnings call from Petroleo Brasileiro SA Petrobras on 17 May 2019, their Chief Exploration & Production Executive Officer, Carlos Alberto Pereira de Oliveira stated that in spite of lower production during the first quarter of FY2019, his company would meet its target oil production forecast for 2019 at 2.8 million barrels of oil equivalent per day, a figure he says the company met in May.

According to de Oliveira, lower production during the first quarter was mainly due to his company’s divestment in the Roncador Field and the sale of 80% of their share in Petrobras America. He also mentioned delays on the commissioning of his company’s new gas systems and maintenance stoppages, but assured listeners that Petrobras “can maintain our target oil production forecast, unchanged for the 2019.”

He also noted that on May 2, Petrobras, “completed the ramp up of the P74 platform and this platform is now producing in its maximum capacity of 150,000 barrels of oil per day, with 4 wells on production.”

He added, “We've an upward trend that the production is still -- production keeps growing.”

Asked about whether experience gained while ramping up the P74 platform meant shorter ramp up times for new units, de Oliveira responded in the affirmative. He also said that “for the Campos Basin, not only we are working with Equinor in other companies in strategic partnerships in order to have more oil from those fields particularly in Roncador, but at the same time, we are working to have more oil from new wells that we are going to put in soon in the old platforms that we have there. At the same time, we are buying some territory areas, with a lot of sort of actions that we maintain a program Sustainability of the Campos Basin, our intention is to keep production in the next 2 years at the same level that we have today.”

For future years, de Oliveira said that, “ . . . we are keeping the same production levels that we announced when we made our business plan for the 2019 and 2023,” adding that “with this productivity and levels that we are having on those wells, we have good profitability. But at the same time, it's also planned in our business plan for the 2019, 2023 . . .”

Concerning work in Sergipe deepwater plans, de Oliveira stated that “(T)his is a new province where we . . . have the idea to invest, but at the same time, we have to remember that . . . Sergipe is also in our . . . partnership program. . . . there is a rational in this because we are a deepwater company and we work on the pre-salt. We work on the Campos Basin. We deal at the Campos Basin, where we have almost 40% of our production. It's not pre-salt, but it's also very important for our production, and it's also important for the grooming of our production.”

Regarding the Campos Basin, he said that Petrobras has introduced a concept of working “in strategic partnerships at the Roncador Field, for example, with Equinor.”

He also stated that the were buying some new areas to explore the Campos basin adding that, “. . . our perspective is to work in deepwaters, that's where we have the necessary capacity and the capabilities for salt. And also at the same time this is a new frontier area. We are going to do this. We have a partner there.”