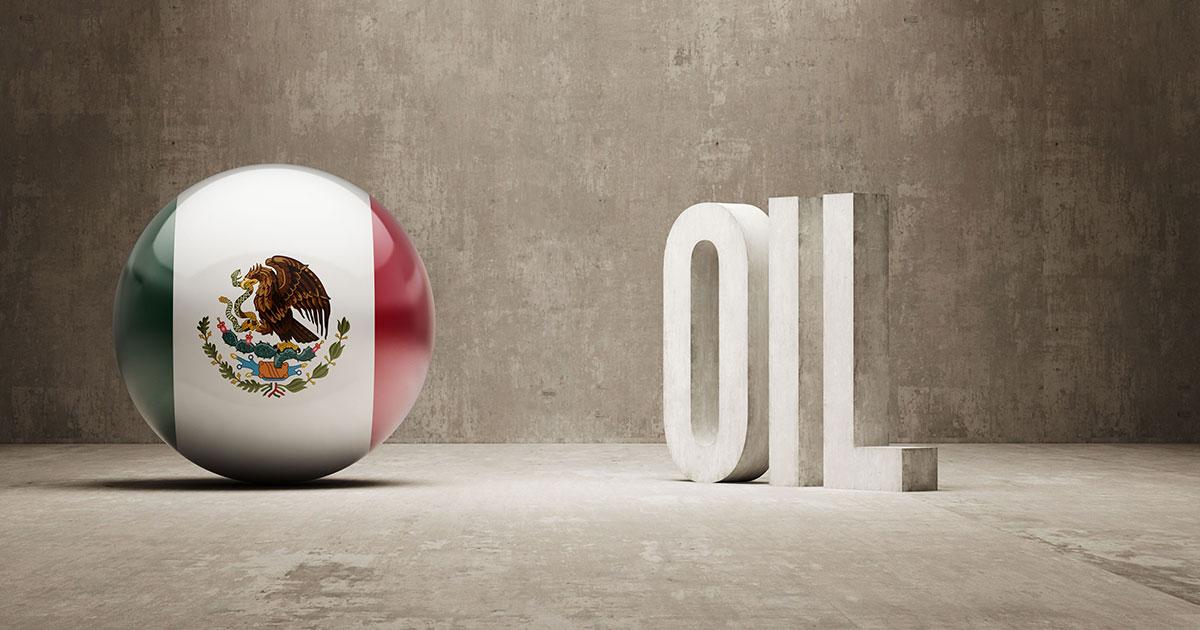 S&P Global Platts reports that Mexico’s state owned oil company, Pemex, has stabilized its crude oil production and expects to raise it by boosting drilling activity by 200% year on year in 2019.

From 2012 to 2018, Pemex spent over Peso 160 billion ($8 billion) on exploration activities. Half of this was spent on deepwater regions. The company participated in major deepwater discoveries such as the Trion and Maximino-Nobilis projects. Pemex awarded a farmout to BHP for the development of Trion, which is expected to begin production in 2023 with a peak production of 100,000 b/d.

The company tried unsuccessfully to farm out its Maximino-Nobilis project in 2017. This area has an expected peak production of 175,000 barrels of oil equivalent a day, according to Mexico's National Hydrocarbon Commission (CNH).

"We did important investments in deepwater exploration without a single drop oil produced to date," Pemex CEO Octavio Romero Oropeza said. The company will stop exploring deepwater projects to focus all its resources in shallow water and conventional onshore areas, he added.

"Everything we find, every discovery will be added into our production," Romero said. Pemex expects to obtain over 1 million b/d of oil from new discoveries by 2024, reaching a total output of 2.65 million b/d by the end of December of that year, he added.

"We are going to compete against these private contracts, and we are going to show that Pemex can be more efficient than private companies." Lopez Obrador said, adding: "That is our challenge."