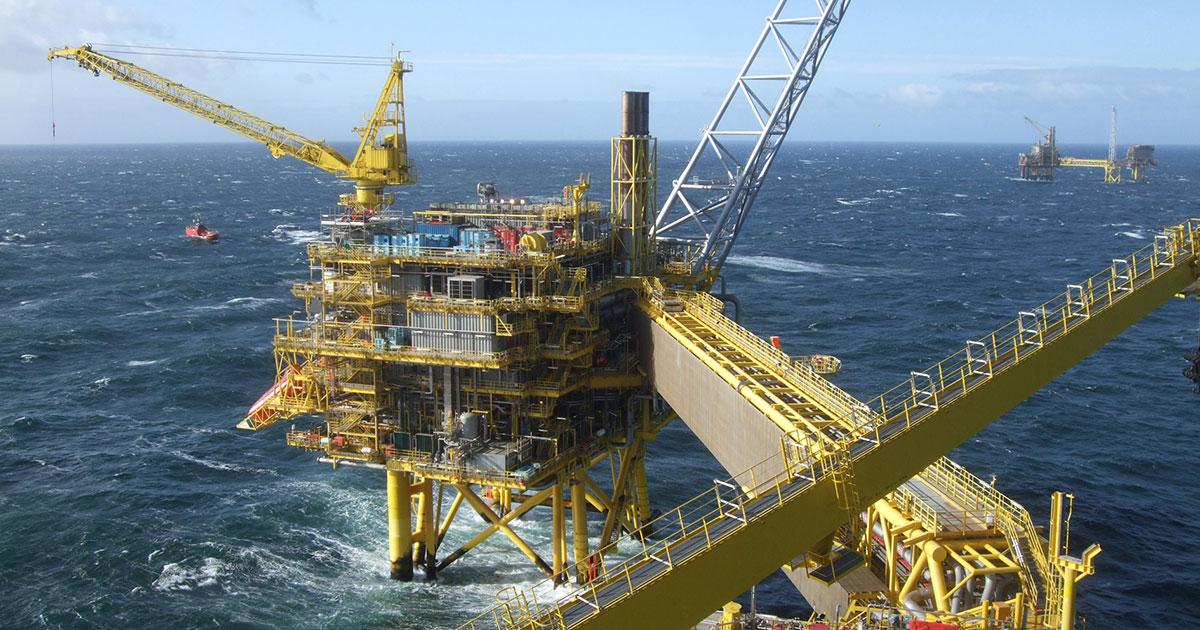 The head of a Norwegian inspection, maintenance and repair group believes that the traditionally separate markets on either side of the North Sea are gradually merging.

Rune Haddeland is chief executive officer of WellConnection Group which recently took a major step into the UK market with the purchase of Peterhead-based Independent Oilfield Services (IOS).

The strategic investment is to give the company a strong foothold in the UK and is a first step in the Group’s strategy to become a major international player.

Mr Haddeland said he believed that the major slump in oil price in 2013, which saw exploration drilling activity in the North Sea fall to its lowest for several decades, had changed the operational landscape.

“Some of our clients are spending more time in the UK and now have a much stronger interest in being supplied with these services from both sides of the North Sea.

“Digitalisation is already beginning to drive the merging of the Norwegian and UK markets and I believe it is going to have a major impact.

“Inspection, maintenance and repair data must become location independent and immediately available because the same equipment will be used, inspected and repaired at multiple locations in Norway and the UK.

“Increasing number of operators are focussing on ‘total cost of operations.’ As a result, they are turning to those contractors who are able to demonstrate added value by smart and effective adjustments to current business structures. They are also looking for digitalised operations which can easily be integrated into the operators’ digital platforms.”

According to Rune, one of the primary benefits of the acquisition of IOS (now WellConnection IOS) was the sharing of knowledge from integrated technology, systems and processes which would benefit all clients, but particularly those with operations on both the UK Continental Shelf and the Norwegian Continental Shelf.

“We believe this will be one of our strengths now and we have been heartened by the fact that several Norwegian clients have requested visits to visit our WellConnection IOS site in Peterhead because of their interest.

“We do believe that there will be many more commonalities between Norway and the UK in future and a significantly increased shared market in the drilling segment.”