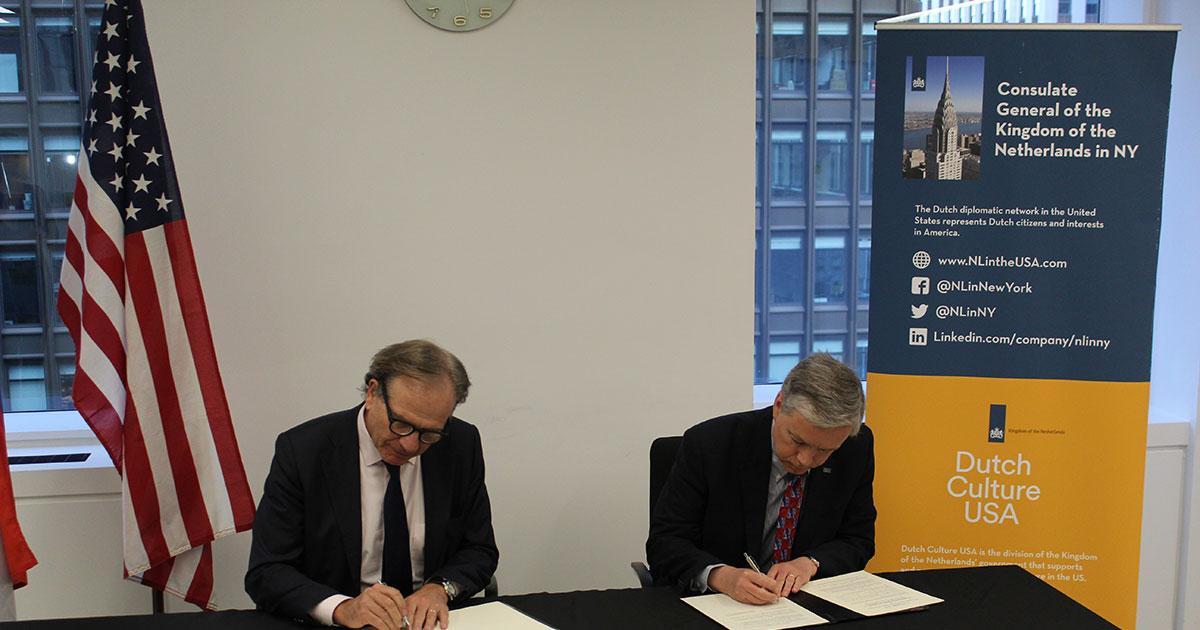 Global offshore wind cooperation took a leap on April 8th, as offshore wind regulators from around the world met as a group for the first time to discuss important issues related to this rapidly growing industry.

Regulators for Australia, Canada, Denmark, Germany, The Netherlands, Norway, Scotland, the United Kingdom and the United States gathered to share best practices and lessons learned with the goal of strengthening international cooperation in this important sector.

The Bureau of Ocean Energy Management (BOEM) hosted the first meeting of the Global Offshore Wind Regulators Forum in New York City, bringing together regulators from both experienced and emerging markets to share the latest regulatory and policy issues in offshore wind. The group discussed many topics, including offshore wind planning, leasing, and oversight. After yesterday’s successful meeting, the forum intends to meet annually, with the next gathering to take place in Denmark in 2020. 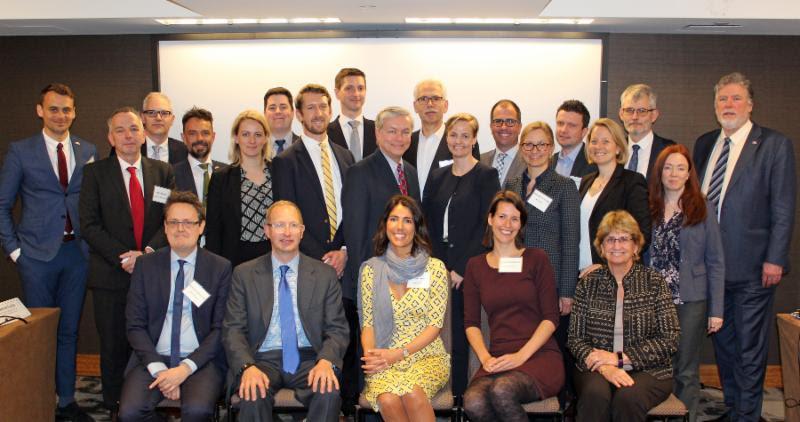 In this same spirit of cooperation, BOEM’s Acting Director Walter Cruickshank and the Consul General Dolph Hogewoning, on behalf of the Ministry of Foreign Affairs/Foreign Trade and Development Cooperation of the Kingdom of The Netherlands, signed a Memorandum of Understanding (MOU) last night to further strengthen bilateral cooperation on offshore wind. Recognizing the important role offshore wind plays in both jurisdictions, the MOU reinforces each country’s commitment to share information, experiences, and best practices regarding offshore wind. The signing ceremony took place at the Consulate General of the Kingdom of The Netherlands in New York.

These initiatives build on long-standing collaborations already in place between BOEM and its international counterparts. In May, BOEM and the Kingdom of Denmark will mark three years of formal cooperation between their two governments on offshore wind. BOEM is also grateful for its strong bilateral relationships with counterparts in other countries, including many of those who participated in the Forum.