Offshore Wind Positioned to Take Off Under Biden 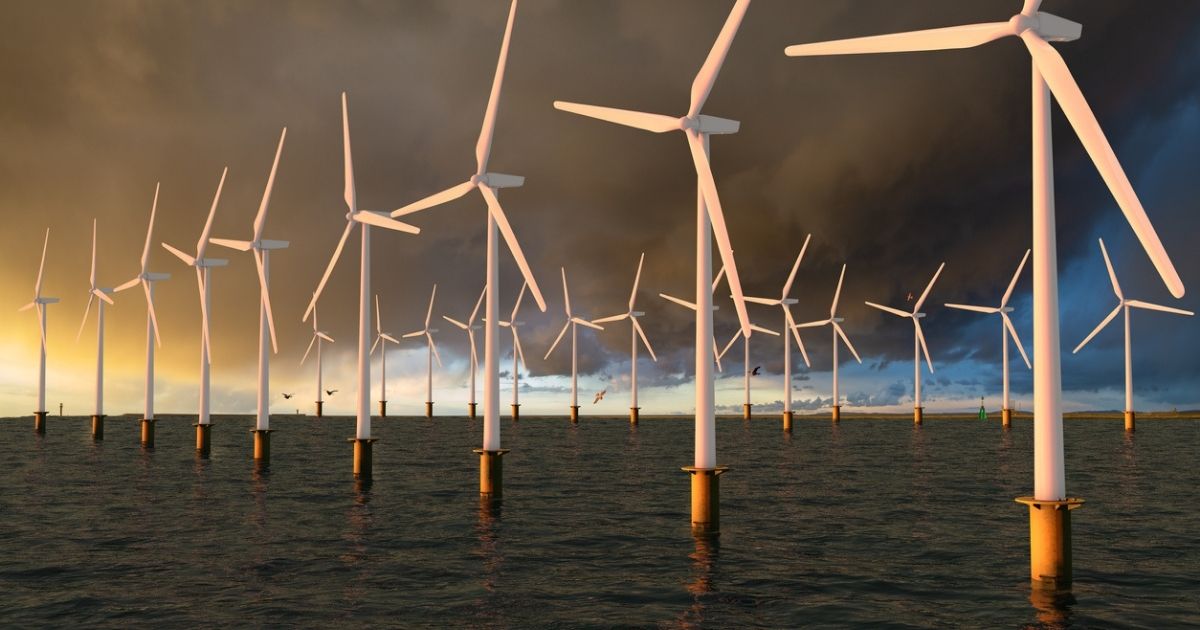 The U.S has some serious work to do to catch up. While development of land-based wind and solar projects continues at a rapid pace across the U.S., we lag far behind many other countries when it comes to offshore project development. There are currently only two small offshore wind projects operating in the U.S.

There are signs, though, that change is coming.

A new investment tax credit (ITC) was created at the end of 2020 for offshore wind, and the Internal Revenue Service issued a notice extending the safe harbor period for finishing construction to ten years, a boost for offshore projects which often take longer to develop than their land-based counterparts. Then, in week two of Biden’s presidency, on the President’s so-called “Climate Day,” Biden signed three executive orders directing the Department of the Interior to identify steps to double offshore wind production by the year 2030. Last week, the Biden administration announced it would restart permitting for the first major U.S. offshore wind project, which is being developed off the coast of Martha’s Vineyard, Massachusetts, reversing a Trump administration decision that hit pause on the project in December. Support for offshore wind growth is here, and the time has come for the U.S. to do its part.

Developers accustomed to land-based projects have a solid knowledge base to build off of, as offshore wind development has many similarities to its big brother, onshore wind. However, there will be a learning curve to navigate these waters, especially legal issues not triggered by land-based projects. Jurisdictional differences present a threshold challenge: land-based renewable projects are always subject to federal, state, and local jurisdiction, but this is not the case with offshore wind. In the Great Lakes, each state has jurisdiction over submerged lands reaching out to the center of each lake, so state law will be largely at issue. For ocean-based projects, each state bordering the Atlantic Ocean or Pacific Ocean has jurisdiction over submerged lands out to three nautical miles offshore, and Texas, Florida, and Louisiana have jurisdiction over submerged lands in the Gulf of Mexico out to nine nautical miles offshore. Beyond the state jurisdictional borders, jurisdiction lies with the federal Bureau of Ocean Energy Management (BOEM), a division of the U.S. Department of Interior. Thus, most ocean-based projects will be subject primarily to federal jurisdiction, without much of a state or local component. As wind project footprints expand and turbines grow in size, projects may start extending beyond U.S. territorial waters into international ocean waters above the continental shelf, in which case international laws and treaties will apply.

Another consideration unique to offshore wind is the application of maritime law. Further, project sites will not be privately owned by landowners, as is typically the case with land-based projects. Most offshore wind farms will be subject to a federal or state leasing process. The environmental and permitting requirements for offshore wind will also differ from the requirements for onshore projects. Where BOEM leasing is involved, the National Environmental Policy Act (NEPA) will be triggered, and BOEM will have to conduct an environmental review and assessment under the federal law. Although the U.S. Fish and Wildlife Service (USFWS) will still be the primary agency involved in species issues for lake-based projects, the National Oceanic and Atmospheric Administration’s National Marine Fisheries Service (NMFS) will generally oversee marine species issues that arise with offshore projects. The consultation process with NMFS will differ. States and localities may also have coastal zone management programs with specific requirements.

Megan Caldwell is an environmental attorney in the Denver office of Husch Blackwell LLP. She can be reached at Megan.Caldwell@huschblackwell.com.