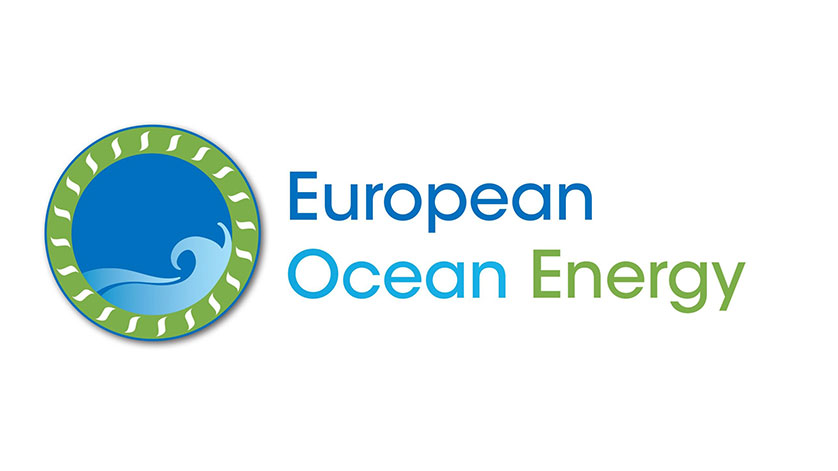 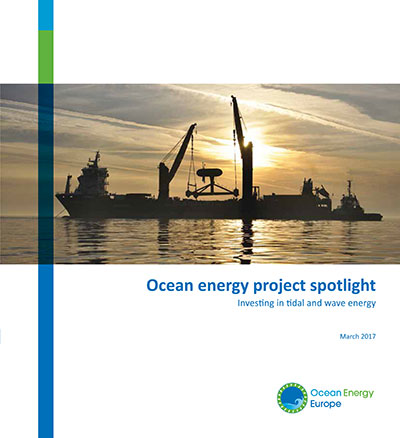 Commenting on the report, OEE Policy Director Jacopo Moccia, said, “Europe’s ocean energy industry began to take off in 2016, with just under 20MW deployed capacity in the water by the end of the year and another 30MW under construction. Most notably, the tidal industry deployed its first pre-commercial farms at Paimpol-Brehat in France; and the MeyGen and Shetland Tidal Array projects in Scotland.

Following a couple of rocky years, wave energy has steadied itself and the frontrunner technologies are gearing up to deploy their first pre-commercial farms over the next two to three years.

A lot of this is being driven by the EU who have begun to put their shoulder to the wheel: Horizon 2020 has committed €130m to ocean energy since 2014, and in 2016 the European Investment Bank invested in the sector for the first time.

Europe currently leads the world in ocean energy technology. With the right support over the coming decade, this will mean creating a new manufacturing sector capable of meeting 10% of Europe’s electricity demand.”