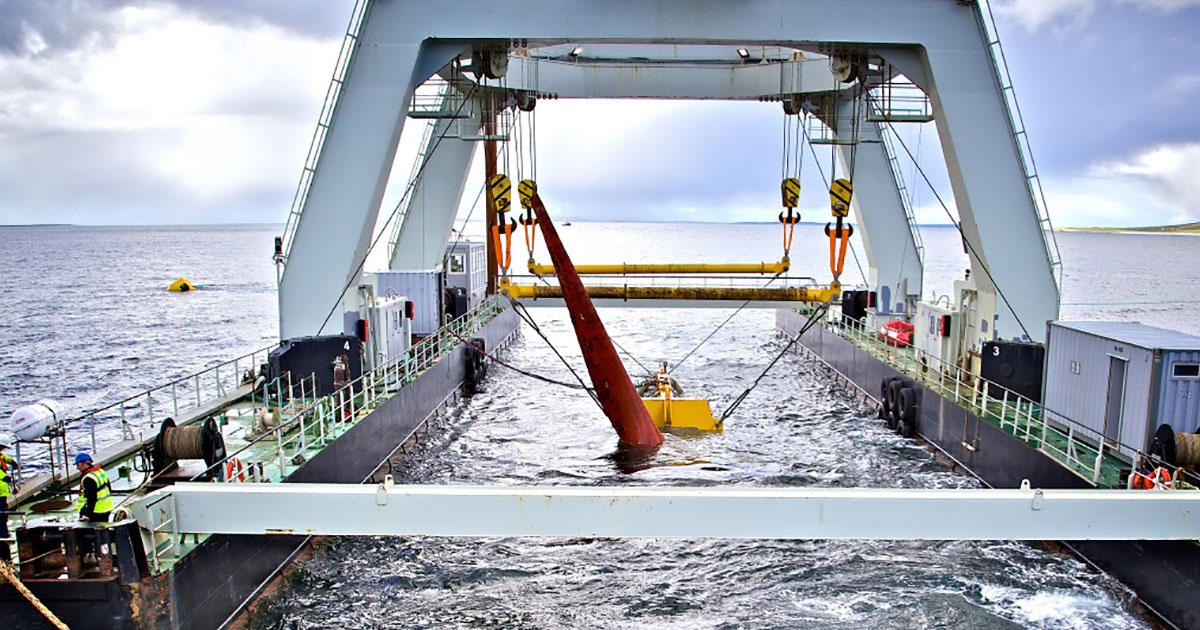 But other parts of the world, especially Canada and China, are knocking on the door. Tidal power installations outside Europe jumped from zero in 2015 to a total of 6.7MW between 2016 and 2018. Europe still dominates global wave energy installations, but the US is becoming a strong contender with significant financial incentives and plans for pilot sites.

To stay out in front and get projects over the line, the European sector needs revenue support at national level. Ocean Energy Europe’s CEO, Rémi Gruet, emphasized the importance of such incentives. “The power, and learnings, produced by ocean energy technologies in recent years clearly show that it is possible to generate large quantities of electricity from the sea. What we now need to reach industrialization is revenue support - just like other renewables, and indeed fossil fuels, have also received.”

Tidal stream technology is now proving itself as a reliable and predictable source of energy. After a decade of steadily increasing generation, power production has shifted up a gear in the past two years. Since 2013, 34 gigawatt-hours of electricity has been produced by tidal stream in Europe - enough to power more than 9,000 homes over the same period. The latest wave energy projects to hit the water are proving that these devices are surviving well in harsh conditions, paving the way for larger, more powerful versions in 2019.

The statistics were compiled by Ocean Energy Europe using data gathered from the ocean energy industry.