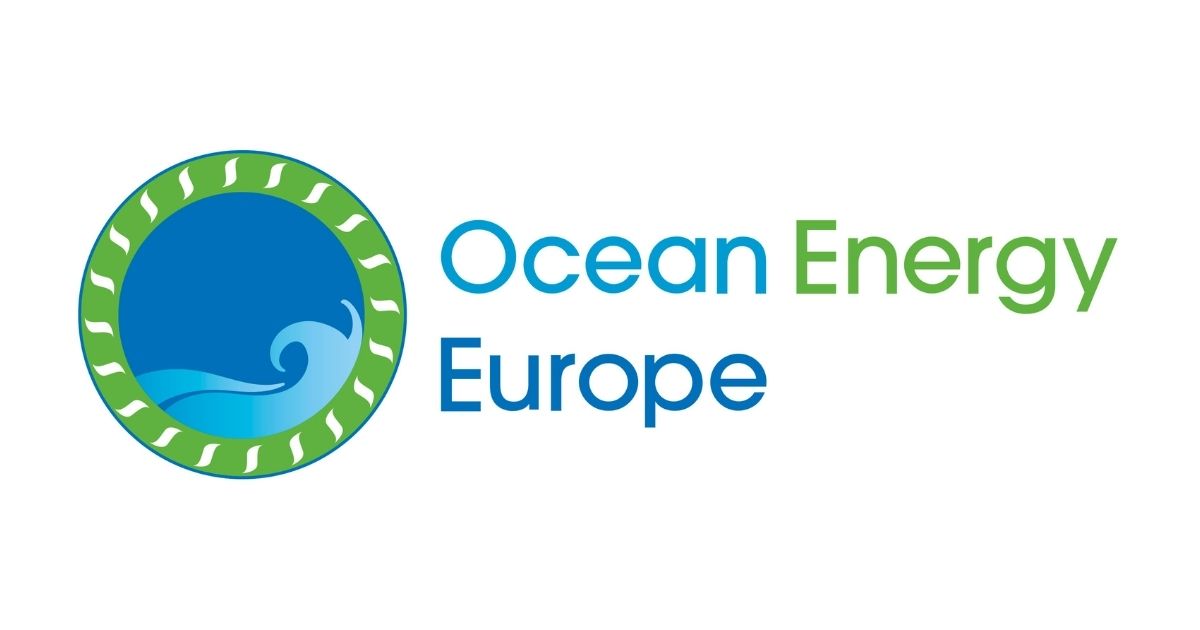 Ocean Energy Europe (OEE) has appointed Simon De Pietro (DP Energy, Ireland) and Patrik Möller (Corpower Ocean, Sweden) as its new Co-Presidents. This pairing brings together both technology and project development perspectives, and a wealth of experience in ocean energy.

The appointments come at a crucial time for the ocean energy sector, as the push to scale up and industrialize intensifies, and the shift towards 100% renewable energy sources picks up pace. Together with the OEE Board of Directors, the Co-Presidents will steer the sector’s course over the coming years, as ocean energy positions itself as a key part of decarbonizing the world's energy supply.

The board also welcomes seven new Directors, elected this morning by the OEE membership. This election ensures that the association’s board continues to represent a diverse cross-section of the industry across Europe, and maintains its high-level orientation.

The newly elected Directors are:

Patrik Möller, CEO of Corpower Ocean, Sweden, and OEE Co-President said: "I'm delighted to be appointed Co-President of OEE, representing the largest network of ocean energy professionals in the world.

OEE plays a hugely important role, engaging at the highest political level and raising awareness of ocean energy, as one of the largest untapped sources of clean energy on earth.

The next three years will be particularly exciting as we transition to commercial operations with several technology suppliers entering the market with bankable products.”

Simon de Pietro, Managing Director of DP Energy, and OEE Co-President said: "I'm genuinely excited to have been re-elected as Co President of the OEE Board.  We are entering a period that will prove to be the defining moment for ocean energy, as it takes its place within the broader renewables sector alongside wind and solar.

Whilst the term ‘ocean energy’ covers a range of technologies, it is notable that both wave and tidal technologies have taken major steps forward in recent years. Both are progressing towards commercial readiness - as standalone projects, but also as part of hybrid renewable technology deployments, co-located with shared infrastructure.

For example, hybrid offshore floating wind and wave generation could, and should, be a game-changer for our shared ambition of a reliable and flexible electricity network in a carbon-neutral world.” 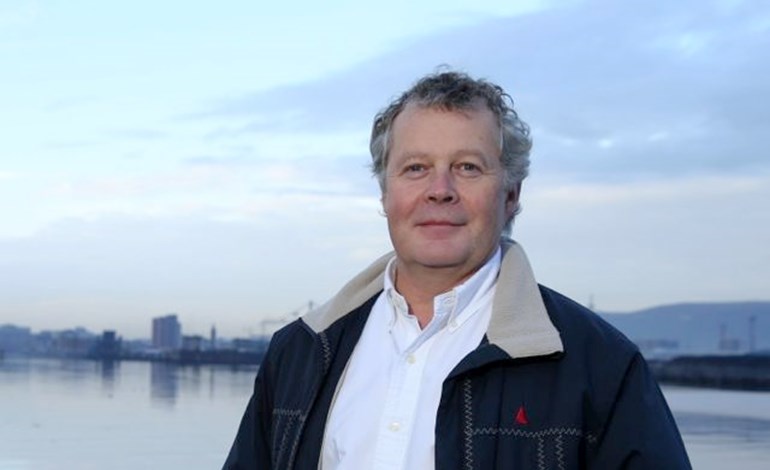 “It is a great pleasure to welcome Simon and Patrik as Co-Presidents of OEE. Both have been long-standing figures of the ocean energy sector and have already contributed greatly to its development. Their experience and projects put them in a great position to grasp the challenges and opportunities ahead, and to guide the sector towards success. I look forward to working with them over the next 3 years.”