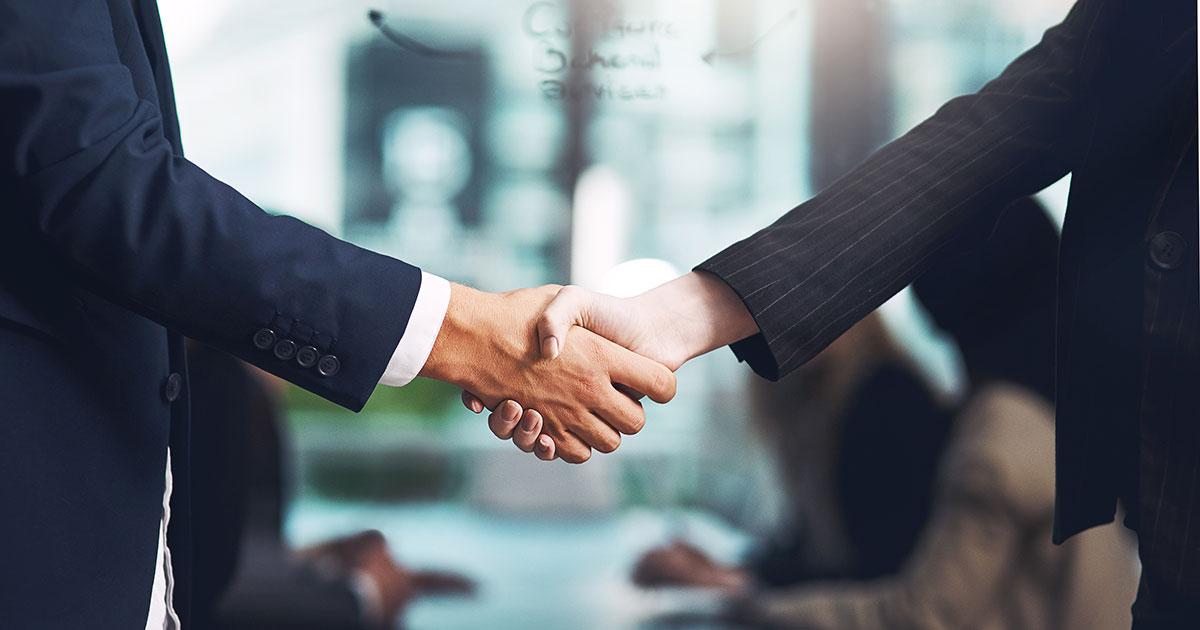 In mid-April 2019, Chevron Corporation (NYSE: CVX) announced a definitive agreement with Anadarko Petroleum Corporation (NYSE: APC) to acquire all of the outstanding shares of Anadarko in a stock and cash transaction valued at $33 billion, or $65 per share.

Chevron’s own press release claimed the move would provide $2 billion in anticipated annual operating cost and capital synergies. Based on Chevron’s closing price on 11 April 2019 and under the terms of the agreement, Anadarko shareholders would receive 0.3869 shares of Chevron and $16.25 in cash for each Anadarko share. The total enterprise value of the transaction is $50 billion.

However, Chevron’s offer was followed on 24 April by reports that Occidental Petroleum Corporation (NYSE: OXY) had offered $38 billion for Anadarko, topping Chevron. After accounting for debt, that offer was valued at $57 billion. Occidental's bid followed two earlier proposals.

According to their own press release, Occidental Petroleum Corporation delivered a letter to the Board of Directors of Anadarko Petroleum Corporation setting forth the terms of a proposal to acquire Anadarko for $76.00 per share, in which Anadarko shareholders would receive $38.00 in cash and 0.6094 shares of Occidental common stock for each share of Anadarko common stock. A deal would add nearly a quarter million acres to Occidental's holdings in the Permian shale basin, and double its production to 1.4 million barrels of oil and gas per day.

Because each acquisition includes shares of the company making the offers, Anadarko shareholders are sure to consider which company has the strongest long-term position. Such a bidding war is rare in the modern exploration and production industry.

As of year-end 2018, Anadarako had 1.47 billion barrels-equivalent of proved reserves, making it one of the world’s largest independent exploration and production companies.

Chevron’s Chairman and CEO Michael Wirth said,“The combination of Anadarko’s premier, high-quality assets with our advantaged portfolio strengthens our leading position in the Permian, builds on our deepwater Gulf of Mexico capabilities and will grow our LNG business. It creates attractive growth opportunities in areas that play to Chevron’s operational strengths and underscores our commitment to short-cycle, higher-return investments.”