NRCAN Grant Triggers Major Investment in the Bay of Fundy 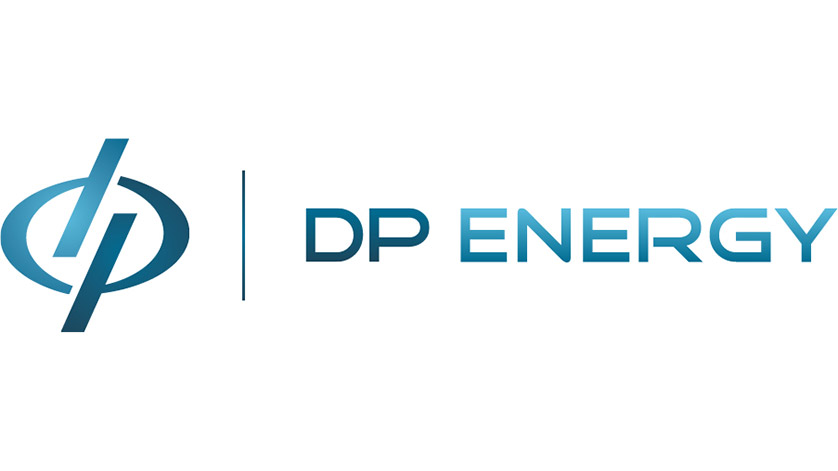 A substantial grant of CA$29,750,000 under the Emerging Renewable Power Program (ERPP) from Natural Resources Canada (NRCan) is set to trigger the next wave of tidal energy development at the FORCE facility in the Bay of Fundy Nova Scotia.

Cork based renewable energy developer DP Energy is managing two berths in the Bay of Fundy through its Canadian registered company, Halagonia Tidal Energy Limited. It intends to develop both berths together as a single project under the banner Uisce Tapa (pronounced Ish ka Ta Pa) which means fast running water in Gaelic. The Project plans to incorporate 5 Andritz Hydro Mk1 1.5MW sea-bed mounted tidal turbines and a single SR2-2000 floating turbine by Scotrenewables Tidal Power Limited. At 9MW this will make it the largest tidal stream array to be deployed anywhere in the world. 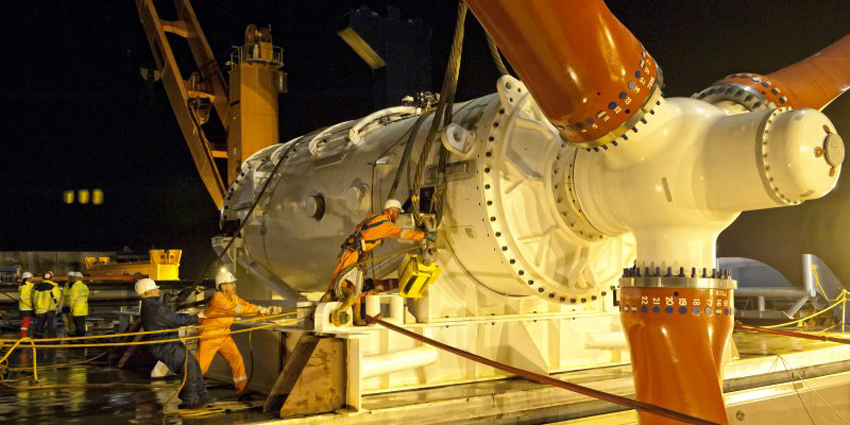 DP Energy has been working closely with both turbine suppliers for the past two years, during which time turbines from both manufacturers have been successfully deployed in real sea environments in Scotland. In the case of Andritz, the three Mk1 turbines installed at the MeyGen Project have produced a cumulative output of more than 8.2GWh since their deployment whilst the SR1-2000 prototype deployed by Scotrenewables at the EMEC facility in Orkney has produced more than 3GWh since October 2017.

The Emerging Renewable Power Program (ERPP) administered by NRCAN aims to help Canada to meet the commitments made under the Pan Canadian Framework on Climate Change, by reducing GHG emissions and increasing government and industry experience with new technologies and building supply chains to support emerging renewable energy sectors such as in-stream tidal.

DP Energy CEO, Simon De Pietro commenting on the award said that he is “thrilled that NRCAN has recognized the value and potential of the tidal sector as well as the merits of the project proposed. In 2008 DP Energy added Ocean Energy to its Wind and Solar Energy projects and has been actively involved in the marine energy sector, developing projects in the UK, Northern Ireland and Canada since then. Uisce Tapa represents an opportunity to realize a project of meaningful scale in one of the most energetic tidal sites in the world”. Mr. De Pietro was also keen to acknowledge the backing which the industry has received from the Province of Nova Scotia to date in addition to its ongoing support. “The Nova Scotia Department of Energy and FORCE (Fundy Ocean Research Center for Energy) have been driving the development of tidal energy in the province. The establishment of the FORCE facility and provision of an enabling Feed-In Tariff have contributed greatly to bringing us to this important milestone’. Mr. De Pietro concluded that he is excited with the prospect of moving on with the project in consultation with key stakeholders including Indigenous communities and local fishers.

DP Energy has developed 393 MW of wind energy systems, generating enough electricity to power some 117,900 homes every year. The company has a further 1,476MW of projects which are consented, in planning or in late stage development in Australia, Ireland, and the UK as well as a number of large-scale solar PV projects across Canada.