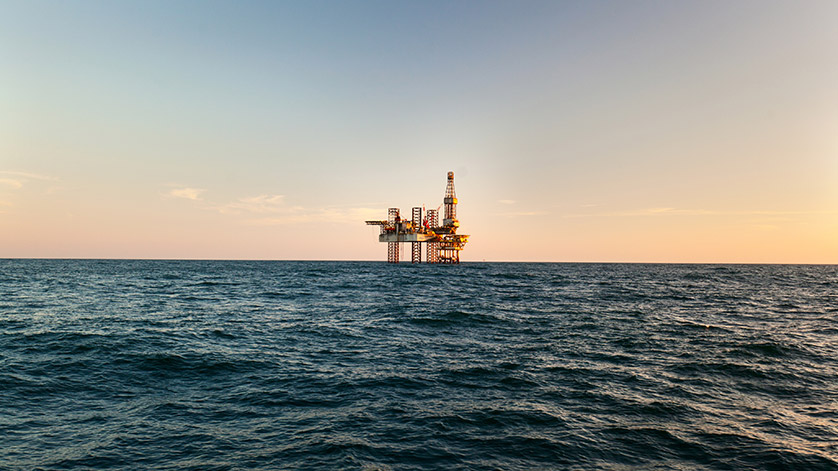 In the wake of Hurricane Florence, the National Ocean Industry Association (NOIA) made several statements about offshore drilling via their official Twitter account. On 17 September 2018, they wrote “Expanding areas where the U.S. can safely explore and develop offshore resources can help limit the impact hurricanes and other catastrophic events have on American energy production.”

That was followed with a tweet saying, “America should diversify the geographic footprint of its offshore energy industry. Including areas beyond the Gulf of Mexico will help ensure that not all of our offshore eggs are in one basket.”

They also tweeted “Both onshore and offshore American energy production lead the way in environmental stewardship and protection.”

The comments appeared to have been related to an “Energy 202” article appearing in the Washington Post that same date, which discussed “an ongoing debate between industry and environmental groups over expanding offshore drilling.”

The article cites NOIA President Randall Luthi as saying that storms exacerbate the limitation of concentrating on drilling in the Gulf of Mexico, since companies start shutting down their units and evacuating their workers. Production pauses, depending on the duration, he said, can have a “significant effect on the amount of oil and gas that’s being produced for a period of time.”

Indeed, BSEE statistics illustrate that during 2017’s Hurricane Harvey, about a quarter of oil and gas production in the Gulf of Mexico went offline during storm-related shutdowns and evacuations (see here).

In fact, Luthi told the Post that following the 2017 hurricane season, there was no reported damage to offshore facilities and no oil spills or natural gas leaks because of storms. The environmental advocacy side, which opposed an expansion of offshore drilling, was representatives from the Sierra Club and Oceana.