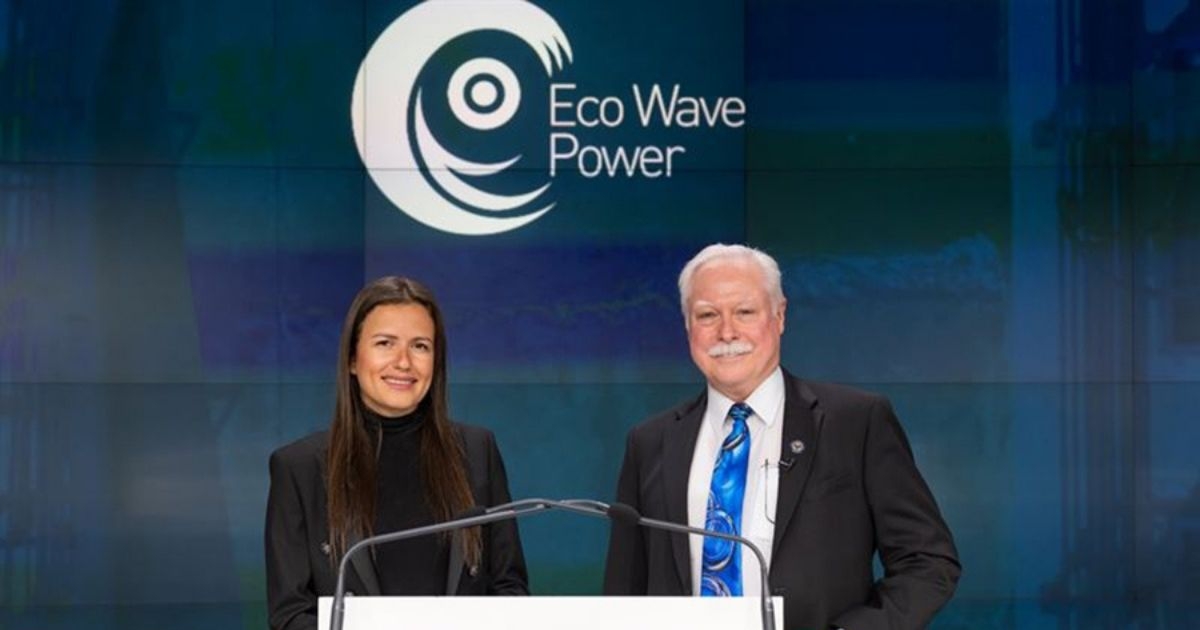 During the ceremony, Robert J. Karabinchak, who serves in the New Jersey General Assembly for the 18th legislative district, shared his vision for supporting legislation to promote wave energy in New Jersey.

“Clean energy is at the center of the United States’ economic future,” said Asm. Karabinchak. “My home state of New Jersey has been a leader of energy innovation since the days of Thomas Edison for whom my hometown is named after.”

Asm. Karabinchak plans to introduce new legislation initiative in this session to bolster wave energy as the next, up-and-coming renewable energy source. Recognizing this technology’s incredible potential, the state can aim to include wave energy in its Energy Master Plan and develop a streamlined process for its deployment along New Jersey’s coast. This action will help New Jersey become the first U.S. state or territory to have a commercial wave energy proof of concept.

“Our governor has laid out one of the most ambitious clean energy goals in the country - 35% by 2025 and 100% by 2050,” said Asm. Karabinchak. “Largely these goals will be met by offshore wind and solar, which I was proud to sponsor several pieces of enabling legislation. However, our renewable energy goals can only be met when all renewable sources work together, including wave energy.”

“Not only do we see this as another step toward to reducing our reliance on fossil fuels and combating climate change, but also a way to build our economy and create numerous jobs,” continued Asm. Karabinchak: “It is how we keep the pioneering spirit of Thomas Edison alive today - we embrace new ideas and innovation in our country, especially companies like Eco Wave Power, which has proven itself to be the leader in global wave energy development and implementation. With that, I’m proud to extend an enthusiastic welcome and congratulations to Eco Wave Power for being publicly listed on Nasdaq U.S. Capital market.”