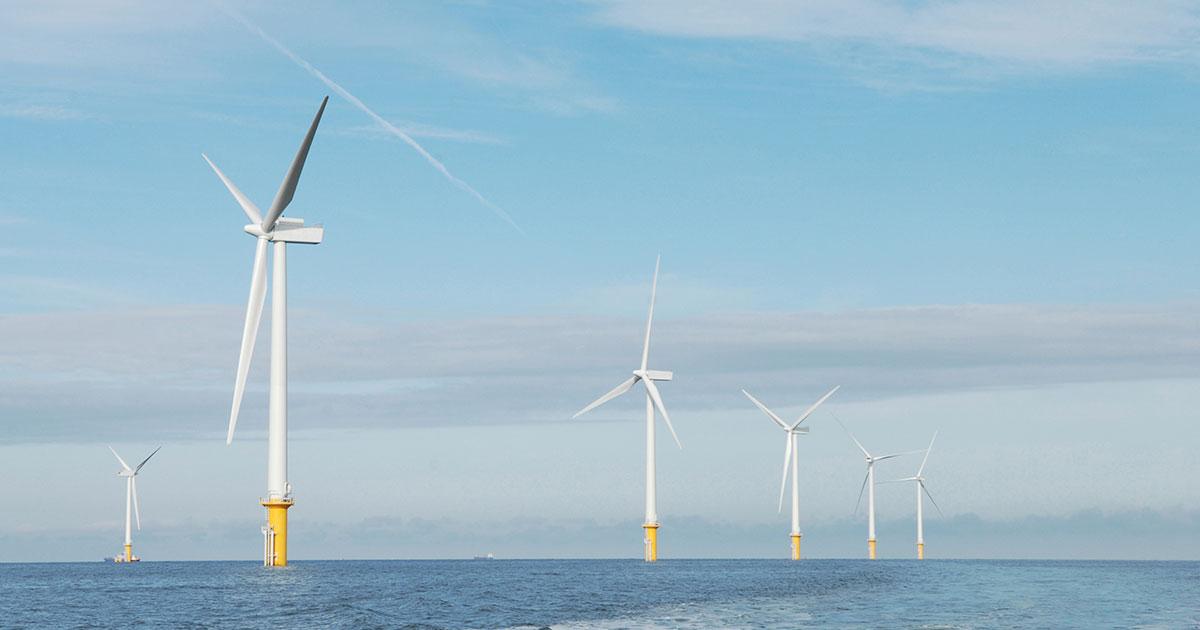 A new IEA report, Offshore Wind Outlook 2019, finds that other countries are sprinting ahead in offshore wind energy at the moment, and the U.S. risks being left behind in an industry worth $1 trillion in the next 20 years.

The offshore industry in Europe slated to grow 6-fold to 9-fold over the next 20 years, according to the report, and possibly even more if offshore-generated electricity is used to create hydrogen fuel. China will become the country with the most offshore wind generation within 5 years, and its offshore industry is expected to grow 25-fold or more over 20 years.

In contrast, the US industry awaits the go-ahead from regulators as well as more grid infrastructure.

“The U.S. has to forge ahead or lose ground,” said Liz Burdock, CEO and President of the Business Network for Offshore Wind. “The states are doing everything they can to make offshore wind happen. Now it’s up to the federal government to act now, and provide industry with regulatory certainty. We’re at a critical moment, and if we blow it we won’t catch up.”

On the plus side, Burdock said, “The United States has a pipeline that exceeds Europe's present deployment. Once the offshore wind supply chain is underway and truly producing in the USA, we have the opportunity to supply and export to this trillion-dollar market.”

Burdock spoke from Cary, North Carolina, where the Business Network is cosponsoring with the Southeastern Wind Coalition a one-day symposium on how the state can benefit from the booming industry. Gov. Roy Cooper kicked off the event this morning. He is seeking ways to bring power from Avangrid Renewables' offshore lease area into the state's energy mix.

For more information and interviews with Liz Burdock and other leaders of the U.S. offshore industry, please contact offshore@renewcomm.com.