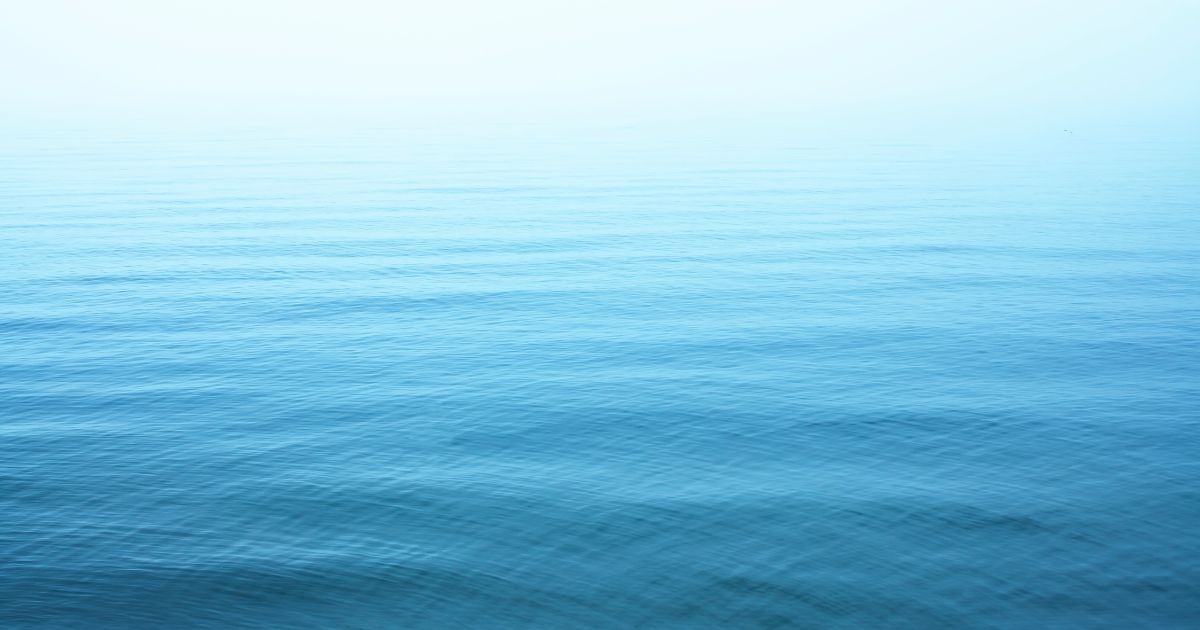 McDermott International has been awarded a Pre Front-End Engineering Design (Pre-FEED) contract from Woodside Energy for the proposed H2Perth project located in the Kwinana/Rockingham area in Western Australia.

Under the contract scope McDermott will provide pre-FEED services for a proposed export-scale production facility for renewable and lower-carbon hydrogen and ammonia. Hydrogen will be produced using electrolysis technologies and natural gas reforming with carbon emissions abated or offset.

"This award follows the successful completion of the concept study on H2Perth and decades of experience executing both onshore and offshore projects for Woodside Energy," said Tareq Kawash, Senior Vice President, Onshore of McDermott. "We are pleased to continue supporting Woodside's energy transition opportunities and are mutually aligned on the importance of driving lower-carbon energy to advance Australia's vision as a global leader in clean, innovative, safe and competitive hydrogen production."

Work on the project will be executed from McDermott's office in Perth, Australia, and its engineering centre of excellence in The Hague, the Netherlands.