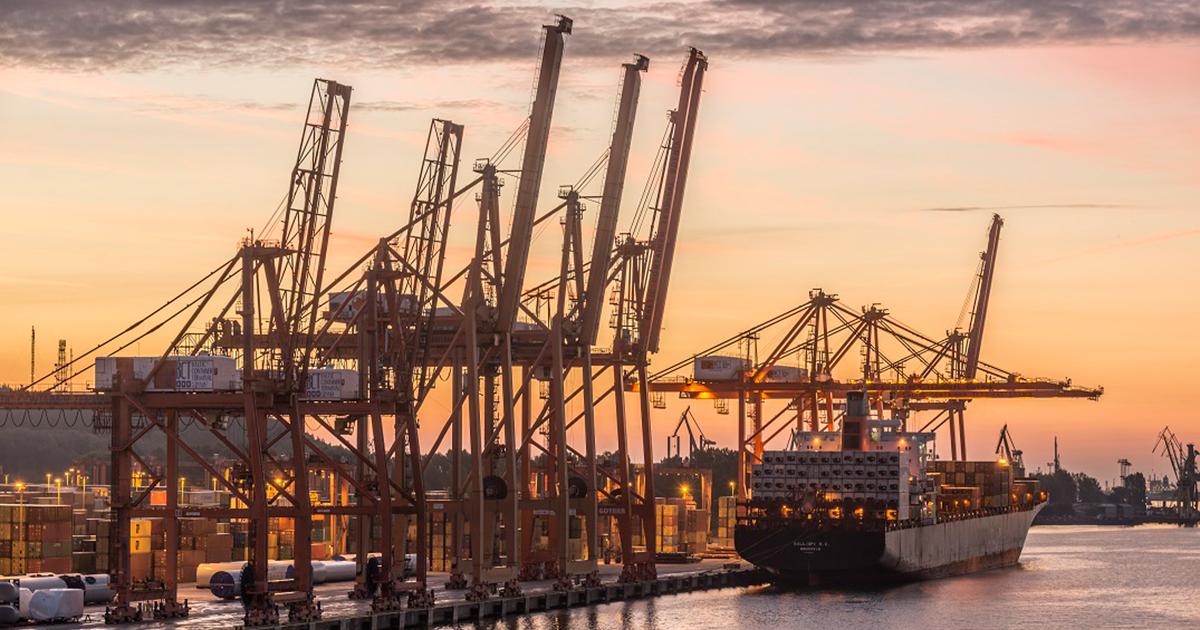 The latest developments in plans to build Poland’s biggest ever offshore windfarms are set to be unveiled at the Maritime Economy Forum Gdynia (MEFG) on October 11.

Polish state-owned energy company PGE Baltica Ltd is due to present an updated version of its proposals to build two windfarms in the Baltic Sea at the forum which is Poland’s most established maritime thought-leadership conference.

Work on the huge windfarms, which will generate 2.5 gigawatts of power combined, is due to start in 2022 and be installed by 2035 creating thousands of jobs and billions of Euros of work for maritime and offshore companies. The proposed windfarms are situated 20 kilometres from the Polish coastline and are expected to create maintenance work for 18 years with the first electricity coming online in 2025-2026. 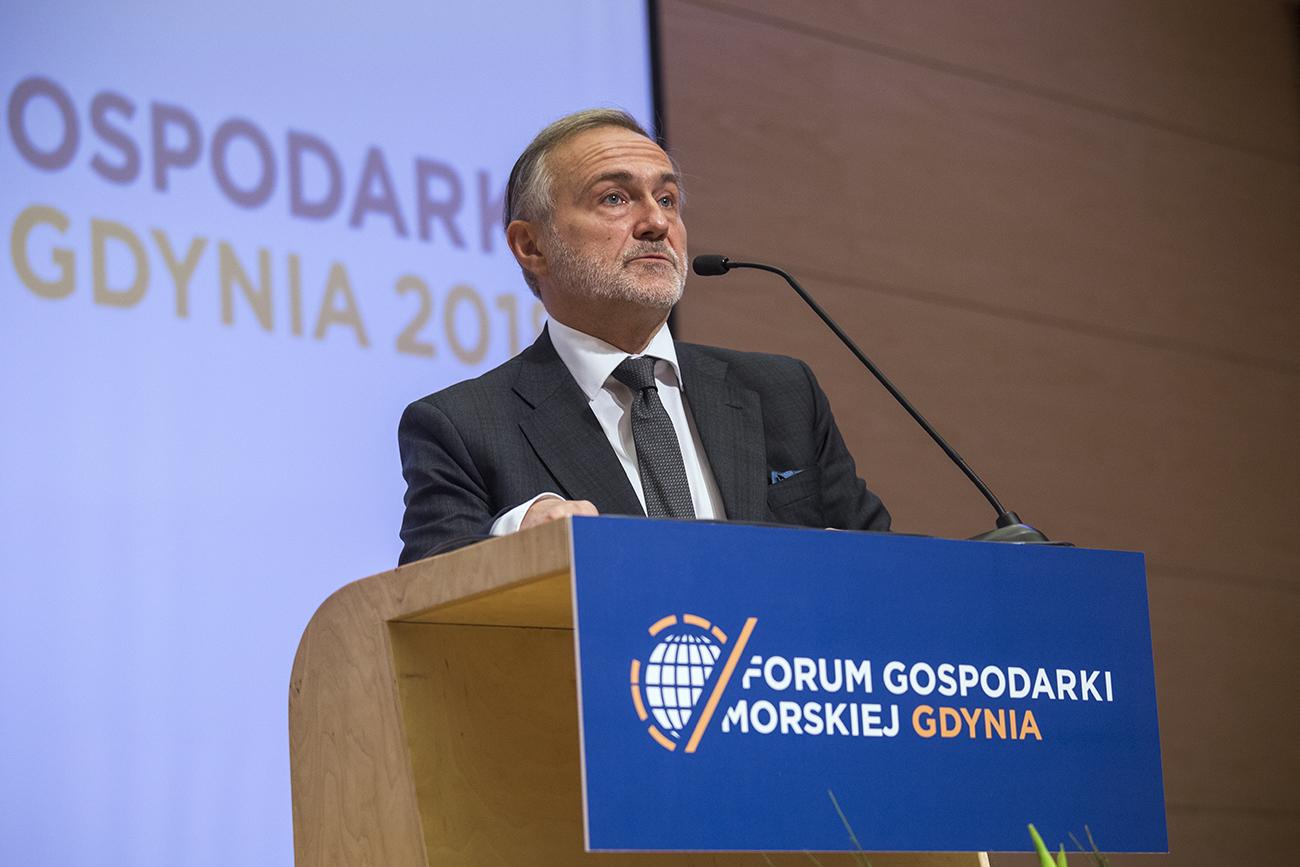 Wojciech Szczurek the mayor of Gdynia said the forum is hugely excited to hear the latest updates on the project which aims to play a key role in Poland’s domestic energy production while at the same time turbo-charging the economy generating huge investment.

“The Baltic windfarm project provides massive opportunities for the Polish maritime engineering and ports industry and the sector globally,” he said. “It will be fascinating to learn more about what is planned and the types of experience and expertise that will be required to make this ‘once in a generation’ project a reality.”

Mr. Szczurek said the discussion about transforming the Polish energy industry comes at a key time when 70pc of the country’s current energy supply is provided by coal-fire power stations.

“Poland’s current energy demand is 41 gigawatts and growing,” he said. “But coal is not the future and it is estimated that by 2035 it will be necessary to close down 20 gigawatts of aging coal power stations in Poland. As a result, there is a massive responsibility to make the Baltic windfarm happen. I know the Polish maritime sector is ready, willing and able to do all it can to support this project which stands to generate so much work for small businesses, the backbone of our economy, as well as create tens of thousands of skilled jobs for young people – our future workforce.”

To help support the Baltic windfarm project two of the prime organizations leading Poland’s offshore sector will sign an agreement at the MEFG. The Polish Offshore Wind Energy Society and the Polish Maritime Technology Forum partnership will encourage knowledge exchange and cooperation between a wide range of businesses and stakeholders in the offshore and maritime sector.

The presentation by PGE Baltica at the forum comes after key stakeholders - the port of Gdynia, Kosakowo commune, the city of Rumia and the city of Gdynia announced plans to work together to support the construction of the Baltic windfarms. The partners signed a letter of intent in August examining the need for port and industrial services infrastructure on land to support the project.

MEFG chairman Slawomir Kalicki said elsewhere the conference will see a morning session examine some of the biggest issues facing the international maritime sector, worth an estimated $3-$6 trillion a year, from an EU, Baltic Sea and Polish perspective. This will include the China-USA trade conflict, Europe after Brexit and the challenges and opportunities for the European maritime economy. The Norwegian Ambassador to Poland, meanwhile, will discuss how innovation between European countries can strengthen Europe’s position in the fiercely competitive global maritime technology sector.

“The Polish maritime industry has a very bright future and we want to communicate this to an international audience of investors and business partners,” he said. “The industry now employs more than 112,000 people and generates more than €9billion euros for the economy. This year we have seen new figures released showing Poland’s three major ports Gdansk, 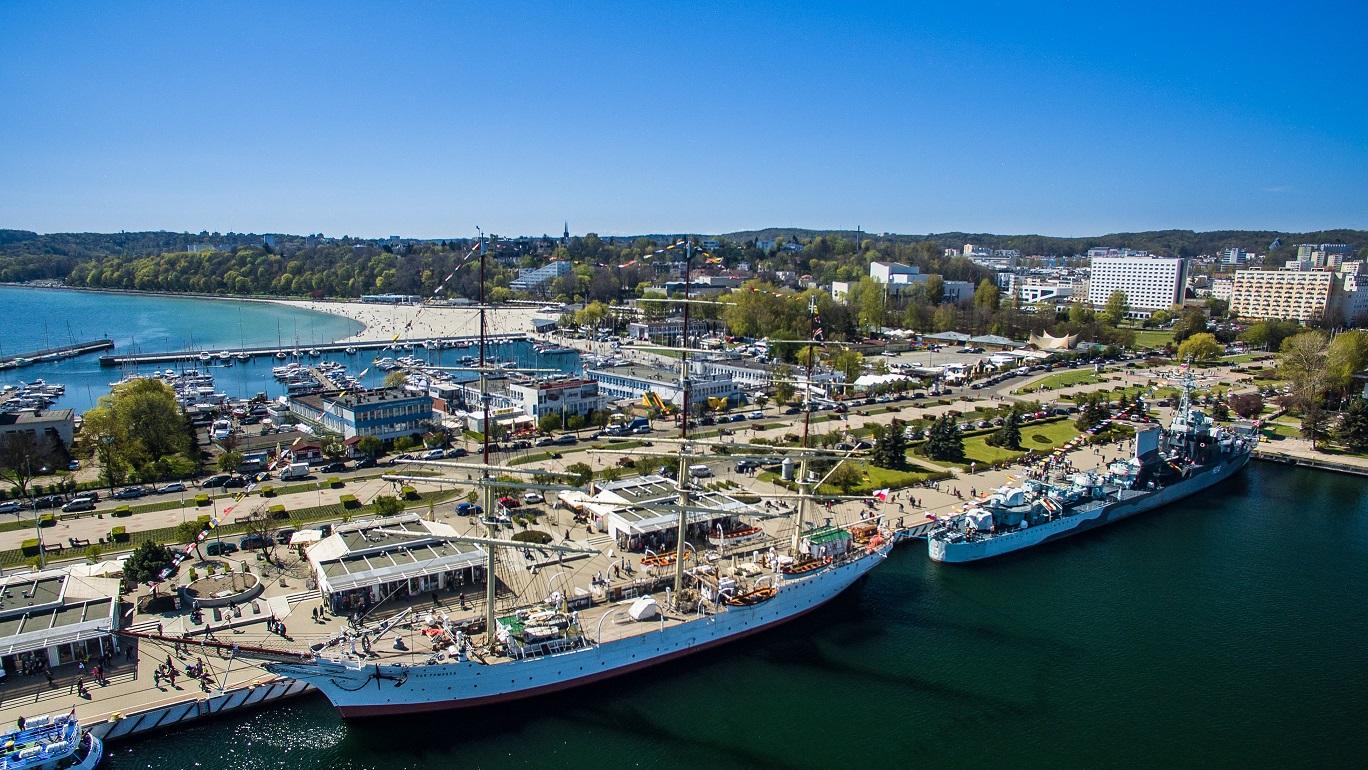 Gdynia, Szczecin broke all records in 2018 by handling more than 100 million tonnes of cargo for the first time, a 16pc increase on 2017 (see notes to editors 1). Moreover, we are seeing a renaissance in our shipyard sector with more than 34,000 people employed in the industry, the highest level since 2002. Poland’s ‘blue economy’ is being driven by the strong performance of the Polish economy that has grown at an average rate of 4.2 per cent a year between 1992-2019, to become the seventh largest economy in the EU with a total GDP of €524 billion (see notes to editors 2). This growth is supported by infrastructure investments, including €208billion in EU funding between 2007 and 2020, across the Polish hinterland. As a result, Poland is becoming a more efficient, competitive maritime nation where our ports and shipyards are some of the most important on the Baltic Sea. The forum will examine all of this and more.”

The MEFG is now in its 19th year. This year’s event features 30 speakers and is expected to attract 600 senior figures from the maritime sector. Further events during the forum include a seminar entitled: “Tourism from the Sea”, and the winner of this year’s movie competition, for young film makers, promoting the maritime economy will also be announced. The winning film will then be showcased at the forum’s famous evening celebration the ‘Duck Dinner’ which will be attended by more than 2000 guests.

The organizers of the Maritime Economy Forum Gdynia are the city of Gdynia and the Gdynia Development Agency. The event will be held at the conference center of Pomeranian Science and Technology Park Gdynia under the patronage of the Ministry of Maritime Economy and Inland Navigation, the Maritime Office, the Polish Investment and Trade Agency and the Polish Chamber of Commerce as well as other non-government organizations.