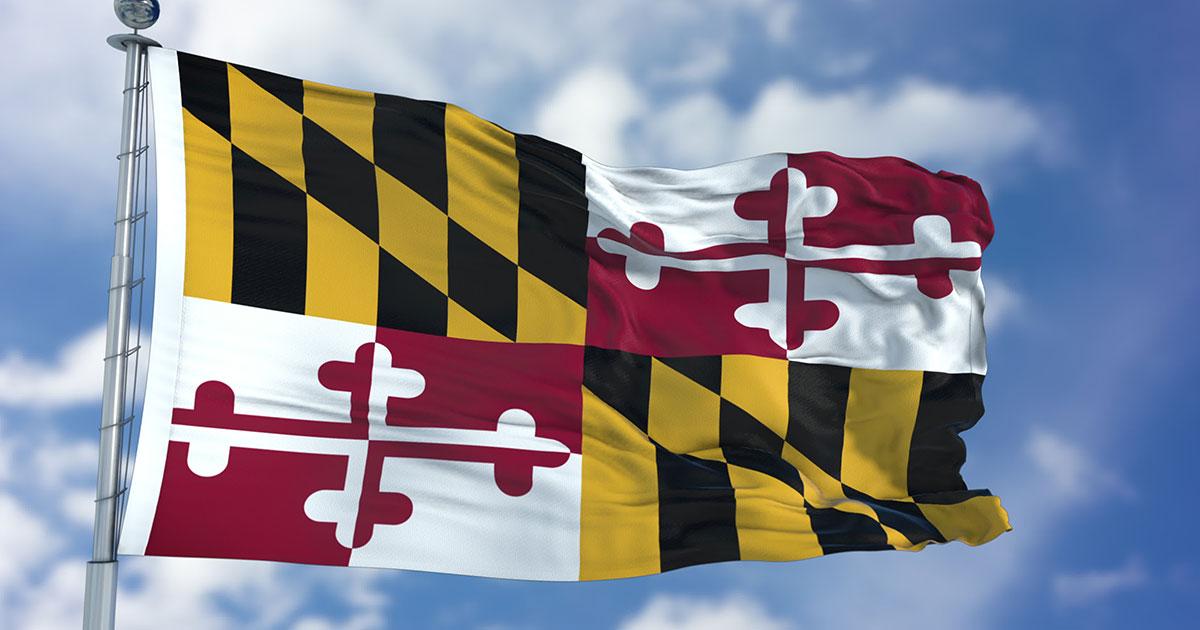 On 22 May 2019, Maryland Governor Larry Hogan announced that he would let the state’s Clean Energy Jobs Act, passed overwhelmingly by both houses of the legislature, become law. The governor made the announcement in a letter to Senate President Thomas V. “Mike” Miller, indicating he will allow Senate Bill 516 — Clean Energy Jobs to take effect without his signature, expressing concerns.

“Despite its name, this bill is not clean enough, nor smart enough, nor does it create the intended jobs within Maryland,” wrote Governor Hogan,

CEJA increases the state's Renewable Portfolio Standard (RPS) from 25% to 50% by 2030 and mandates a total of 1,200 MW of new offshore wind solicitations beginning in 2020, effectively quadrupling the state's current offshore wind commitment.

After the legislature passed the bill, the Business Network for Offshore Wind, penned a joint letter to the Governor along with Network members Ørsted, US Wind and Tradepoint Atlantic urging Maryland to act now, rather than delay the bill.

In a statement on his government website, Gov. Hogan called for an even more ambitious state goal of 100% clean energy by 2040. This proposed clean energy portfolio would include nuclear energy in addition to the more traditional renewable sources such as wind, solar and hydropower.

“At this time,” says Liz Burdock of the Business Network for Offshore Wind, “it is unclear if or how Gov. Hogan's proposed 100% clean energy target might further grow the state's offshore wind market, but the Network will continue to track this issue for our members and educate the state's policymakers about the value of offshore wind.”