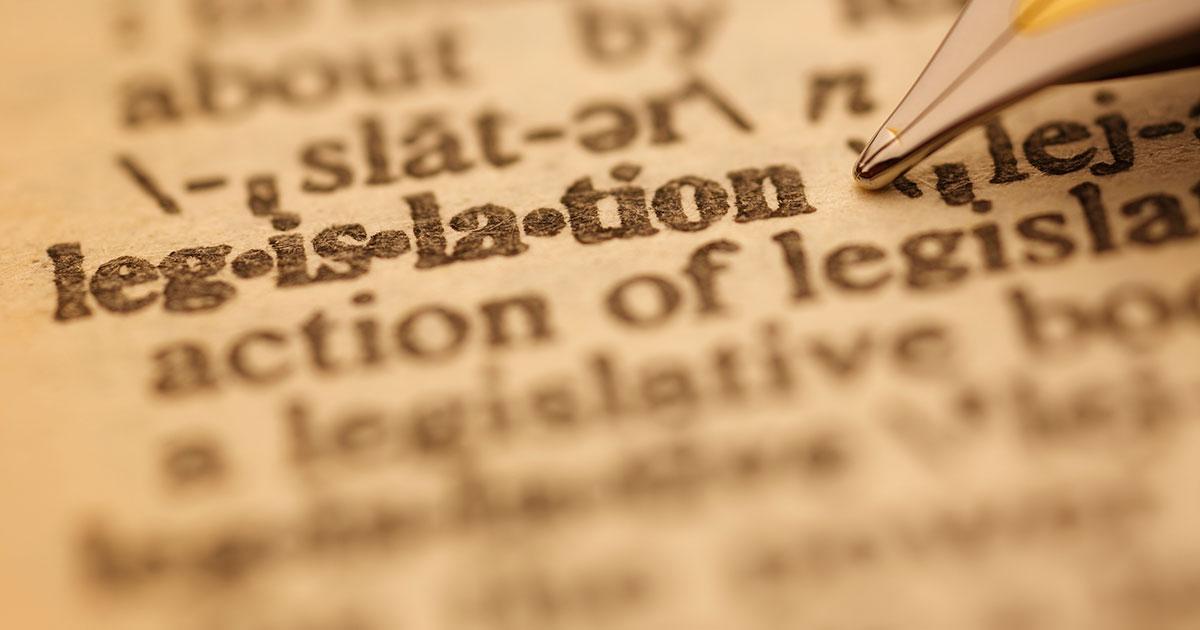 On 7 March 2019, Sen. Mike Lee (R-UT) introduced the Open America’s Water Act of 2019 Thursday, a bill which would repeal the Jones Act and allow all qualified vessels to engage in domestic trade between U.S. ports.

“Restricting trade between U.S. ports is a huge loss for American consumers and producers,” read a statement from Sen. Lee. “It is long past time to repeal the Jones Act entirely so that Alaskans, Hawaiians, and Puerto Ricans aren’t forced to pay higher prices for imported goods—and so they rapidly receive the help they need in the wake of natural disasters.”

This is not the first attempt at repealing the act. Sen. John McCain introduced similar bills in recent years, before his death in 2018. Like McCain’s bills, Lee’s legislation will face opposition both within and without Congress, on the grounds of U.S. maritime jobs and national security. The day before Lee introduced his bill, for example, several shipping industry members in front of the Senate Commerce Committee’s leadership went on the record in support of the Jones Act, during a hearing.

During that hearing, Matthew Paxton, president of the Shipbuilders Council of America, said the nation’s shipyard industry relies on the Jones Act and its 40,000-vessel fleet for “certainty and stability,” as well as preserving the workforce and supplier base to construct the Navy’s future warships.

Also going on record was the Chairman of the Senate Commerce Committee, Sen. Roger Wicker (R-MS), who said, “Properly enforcing the Jones Act is important for economic and national security. I recently sent a letter to the President – along with several colleagues on this committee – to express support for the Jones Act and to encourage the administration to convene a meeting of all stakeholders to discuss how the domestic maritime industry can meet new demands and serve new markets.”

In his statement announcing the Open America’s Water Act of 2019, Sen. Lee said, “The Cato Institute estimates that after accounting for the inflated costs of transportation and infrastructure, the forgone wages and output, the lost domestic and foreign business revenue, and the monetized environmental toll the annual cost of the Jones Act is in the tens of billions of dollars. And that figure doesn’t even include the annual administration and oversight costs of the law,” said Lee.

In a recent Cato Daily Podcast, Colin Grabow, a policy analyst at the Cato Institute's Herbert A. Stiefel Center for Trade Policy Studies, called the Jones Act a protectionist law and said that such laws tend to drive up cost.

“Let’s start from the fact that you have to buy an American-built ship,” said Grabow. “These ships typically cost four to five times more than what you’d find in a foreign shipyard. In fact, according the Congressional Research Service in a 2017 report, they said that for coastal vessels, which is the type of vessels you’d typically find in the Jones Act trades, the cost is six to eight times greater.”

Grabow added that increased cost, reduced competition, and less investment (because of the Jones Act’s U.S. ownership requirement), “add up to higher prices for transportation.”