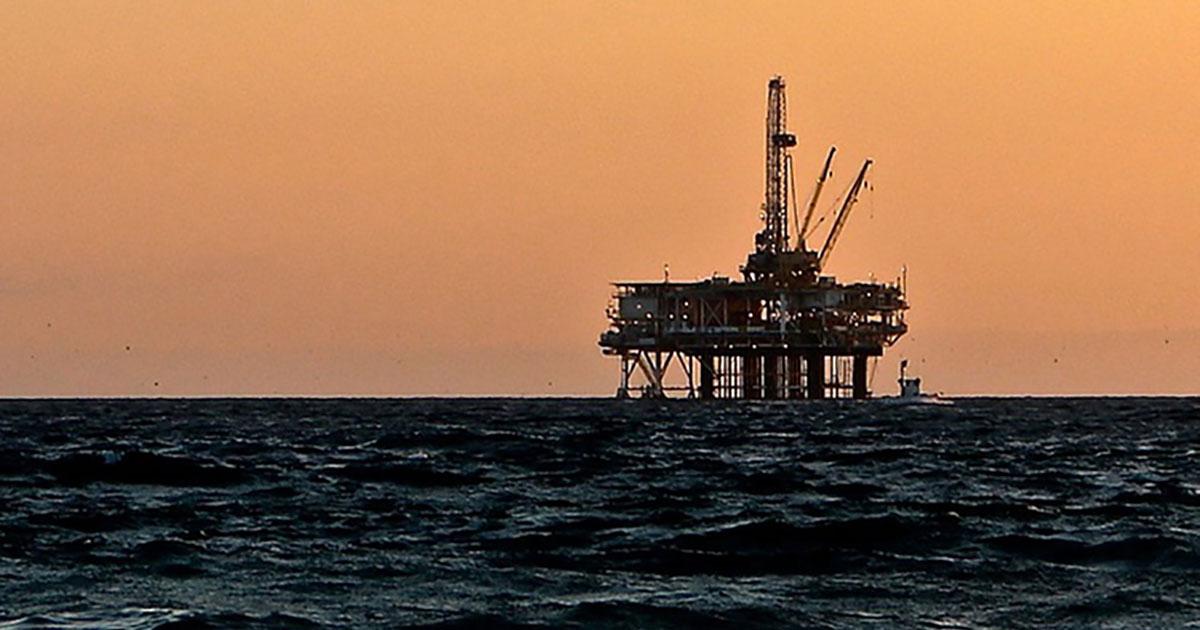 The Jones Act is the popular name for a set of U.S. federal laws that restrict U.S. domestic maritime commerce to qualified U.S.-flag vessels. The Jones Act restricts “any part of the transportation of merchandise” between two “points in the United States” to such vessels. 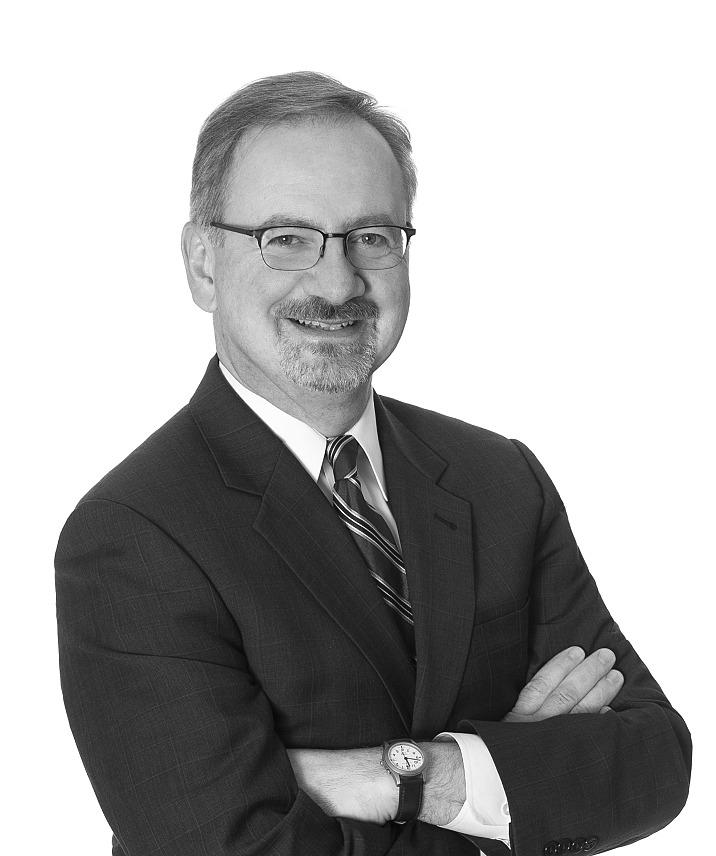 The Jones Act is extended offshore beyond the territorial limits of the United States by virtue of the Outer Continental Shelf Lands Act as amended which applies to any device, structure or installation permanently or temporarily attached to the seabed for certain purposes. Customs and Border Protection or CBP is the federal agency charged with interpreting the application of the Jones Act to particular offshore activities.

Vessel Equipment. One area of controversy regarding the Jones Act in the offshore oil and gas industry has been its application to “vessel equipment” which CBP has long exempted from the concept of “merchandise.” Commencing in 2009, CBP has proposed the revocation and modification of a number of CBP-issued rulings going back as far as 1976 interpreting “vessel equipment” in the offshore context. The matter is also the subject of ongoing federal litigation in the U.S. District Court for the District of Columbia.

One of the provisions in H.R. 3409 – section 305(b)(5) – lists those CBP targeted rulings and would command CBP to “issue a notice, including an opportunity for public comment, on the modification or revocation” of those rulings within 30 days of enactment.

Heavy Lift. Another area of controversy in the offshore oil and gas industry has been short movements by foreign heavy lift vessels. CBP issued several rulings in 2012 interpreting the “any part of the transportation” portion of the Jones Act to prohibit foreign heavy lift vessels from undertaking short movements laden with cargo even if done so for safety reasons as mandated by other federal agencies.

H.R. 3409, in section 305(a), also addresses the heavy lift issue by creating a waiver process similar to the existing process for launch barges whereby a foreign heavy lift vessel can be utilized but only after a finding by the U.S. Secretary of Transportation that there are no available qualified U.S.-flag vessels. The provision is limited to “installation vessels” which must, among other things, be used “to install platform jackets.” “Platform jackets” are in turn defined in existing law with a focus on oil and gas installations which would make the application of the law to offshore renewables unclear. 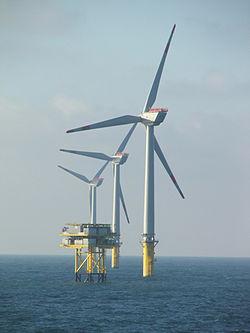 Waivers. Current law permits waivers of the Jones Act when “in the interest of national defense” but does not require such waivers, when issued upon request of the Secretary of Defense, to include a finding that there are no qualified U.S.-flag vessels available to meet the need. H.R. 3409 would amend existing law to require inclusion of a “confirmation that there are insufficient qualified vessels to meet the needs of national defense without such a waiver” when a DoD-requested waiver is issued.

Vessel Inventory. Finally, H.R. 3409 would amend an existing provision of law which requires the Secretary of Transportation to maintain an inventory of U.S.-flag cable law vessels to revise the definition of covered vessels and to add “installation vessels” to that inventory.

In order for the Coast Guard Authorization Act to become law, it must still be passed by the U.S. House of Representatives as well as the U.S. Senate and then be signed by the President. Generally, Coast Guard authorization bills are enacted in the fall of each year.