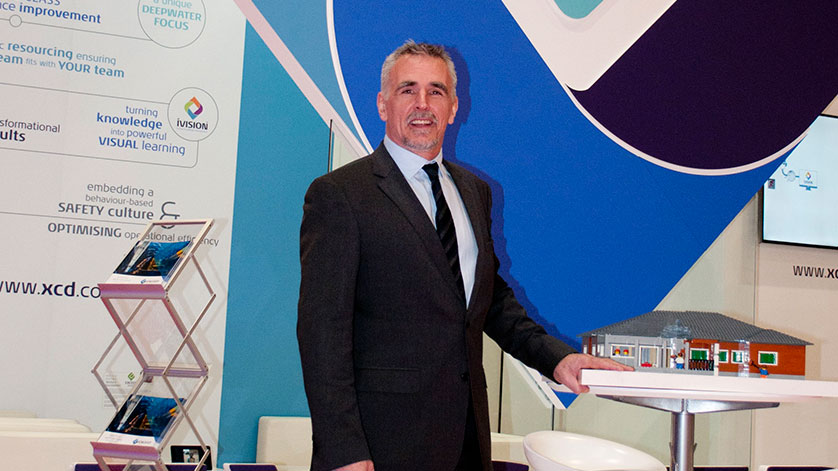 Well management and performance improvement specialist Exceed has reported a positive year in 2016, including a recruitment drive resulting from increased activity both internationally and in the North Sea.

Work this year has included:

As a result the firm has been one of the few to actively add to its numbers in the last 12 months, with a number of new team members coming from Applied Drilling Technology International (ADTI), the former well management division operated by Transocean. ADTI ceased trading in May 2015 however this was quickly followed by the announcement that Exceed would merge with eight of its senior members, with plans to increase this number in the future.

A further six members of staff have been taken on since then, including three graduate engineers. By March 2017 Exceed plans to have recruited 20 people from the previous ADTI workforce, close to 25% of the 90 staff at the time the business ceased trading.

Exceed managing director Ian Mills said, “Exceed continues to reinvent itself in the downmarket, with our team constantly reviewing performance and making incremental improvements. This not only futureproofs our business, but also ensures consistent company growth and a team that performs at the very highest level. We are approaching 2017 with a positive attitude based on the developments we have seen in the latter months of 2016. We have experienced an upward trend in incoming enquiries, which we believe is due to the respected track record and hard work of our team, along with major efforts to continually raise international recognition of the Exceed brand.”

This year Exceed has focused on expanding its global footprint, continuing to work with long term clients in North America through Exceed Canada whilst embarking upon both technical and strategic alliances with partners in more than 20 countries in seven regions.

Once such alliance is with global subsurface solutions provider Quad Operations, whose full range of geoscience services has allowed Exceed to bolster its capabilities in the subsurface sector.

Exceed’s most recent strategic alliance is with Norway based Well Expertise, a recently formed integrated well management group. The alliance will see both companies join forces to provide enhanced technical expertise and operational capacity to clients in the UK, Norway and internationally.

Well Expertise CEO Mike Simpson advised, “Our Exceed alliance allows us to further opportunities with a partner we can trust on both sides of the North Sea and internationally. The ability to share project resourcing and complement the skills of each team brings a new level of cooperation and enhances the fit for purpose model both companies believe in.”