INPEX and ADNOC Agree to Extension of UAE Joint Development 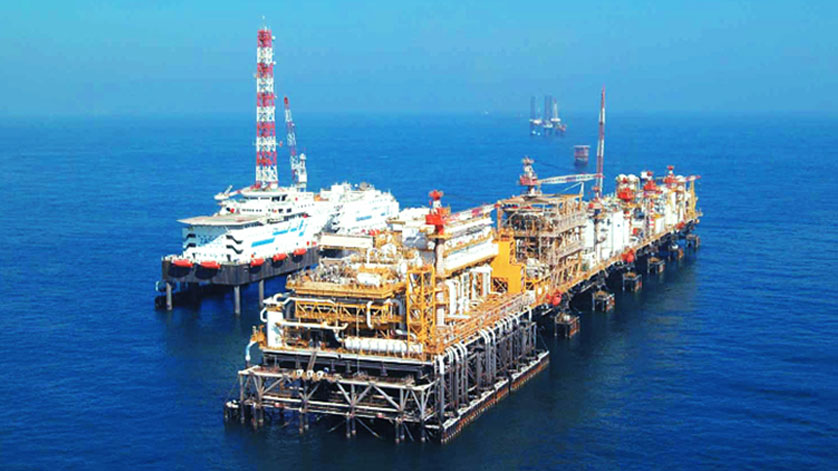 INPEX Corporation has agreed in principle with the Abu Dhabi National Oil Company (ADNOC) to extend the duration of the joint development of the Satah and Umm Al Dalkh oil fields offshore Abu Dhabi in the United Arab Emirates.

INPEX is engaged in the development and production of crude oil in Abu Dhabi through its wholly-owned subsidiary Japan Oil Development Co., Ltd. (JODCO). 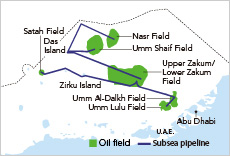 Based on the agreement in principle, ADNOC and INPEX will discuss new detailed terms on which the joint development of Satah and Umm Al Dalkh oil fields will be extended until 31 December 2042.

Both oil fields have abundant reserves and have stably produced oil for many years based on a strong partnership between ADNOC and INPEX. This stable production is expected to continue over the long term.

Going forward, INPEX will continue to strive to strengthen its oil development activities in Abu Dhabi in which it has engaged for over 40 years, as well as help further deepen the strong relations between Abu Dhabi and Japan.