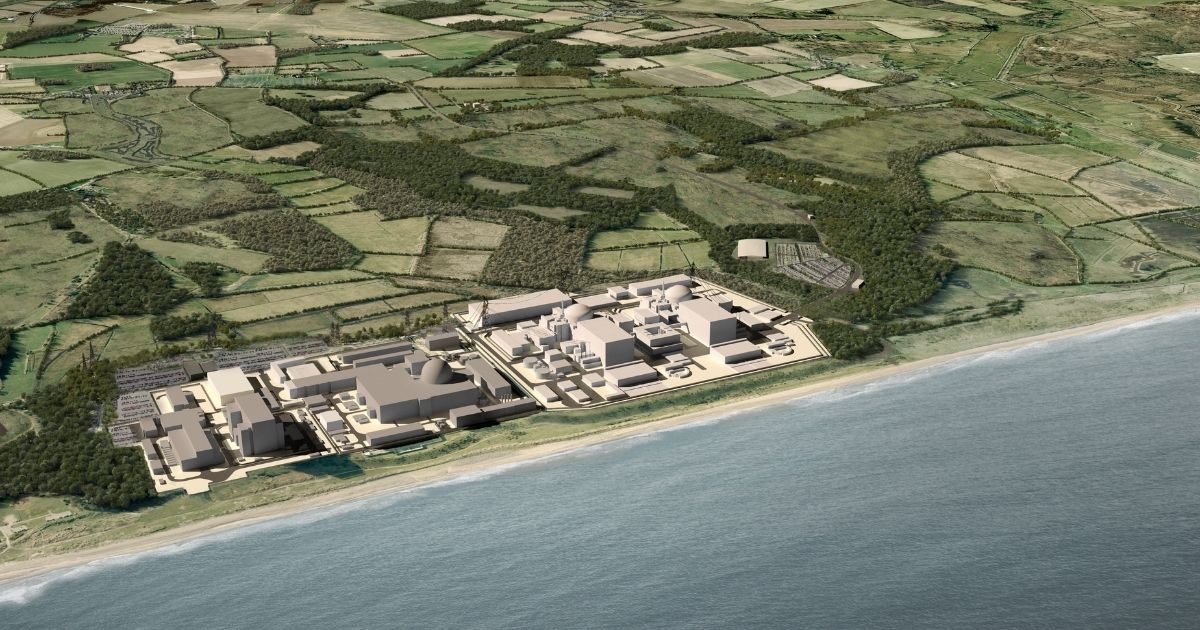 The East of England Energy Group’s (EEEGR) SNS 2022 Energy Integrated in the East event will launch later this month on the 25th May, the same day the planning decision for Sizewell C is expected.

The two-day conference and exhibition will already be celebrating the recent planning approvals of two major offshore wind farm developments located off the coast of East Anglia, owned by energy giants Vattenfall and ScottishPower Renewables.

The announcement of the decision on whether the Sizewell C project will be given the green light could mark a historic hat trick for East Anglia and investment of billions of pounds on three large-scale clean energy projects, bringing huge supply chain and skills opportunities to the region.

The recently launched British Energy Security Strategy strengthened the Government’s ambitions for the development of clean energy projects including nuclear, stating that they intend to increase their plans for deployment of civil nuclear to up to 24GW by 2050 which could see the nuclear sector progressing up to eight more reactors, delivering the equivalent of one reactor a year rather than one a decade.

Plans to build a new nuclear power plant in the UK have been backed by £100 million of Government funding to support the continued development of the Sizewell C project in Suffolk which, if given the go ahead, will create thousands of local jobs and contribute around £4 billion to the regional economy.

EEEGR are encouraging the East of England energy, construction skills and services supply chains to get involved in the event to hear directly from key decision makers of these projects which will be vital in tackling the climate crisis and driving sustainable economic growth across the region. Attendees at the event will have the opportunity to listen to representatives from ScottishPower Renewables, Vattenfall, Sizewell C as well as a chance to have one-to-one meetings with the organizations. 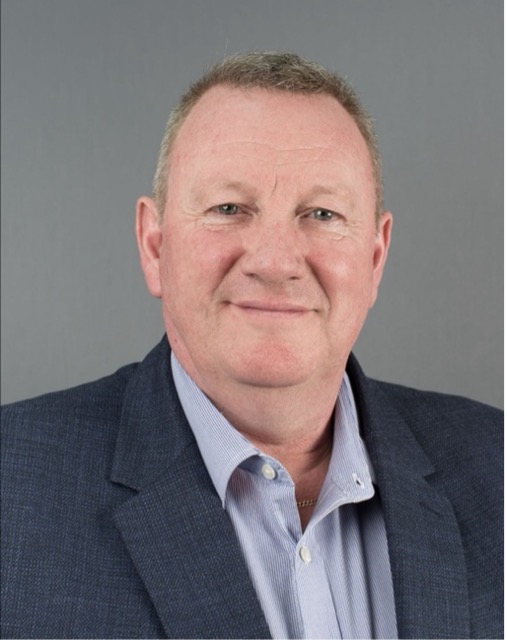 Martin Dronfield, EEEGR’s Executive Chair, said: “It’s crucial that the regional supply chain is as informed as possible about the development of major energy engineering and infrastructure projects across the East of England. These projects are set to boost the local economy in a way we have never seen before, bringing with them a huge injection of investment, not only in the supply chain but also in skills and employment. We strongly encourage any businesses that are interested in being a part of the supply chain to come along to our event to ensure they’re fully represented.”

SNS 2022 Energy Integrated in the East will take place on the 25th and 26th May at the Norfolk Showground in Norwich featuring a sell-out exhibition, two days of conference and a conference dinner along with networking opportunities and a breakout workshop. Further details and ticket options are available here.