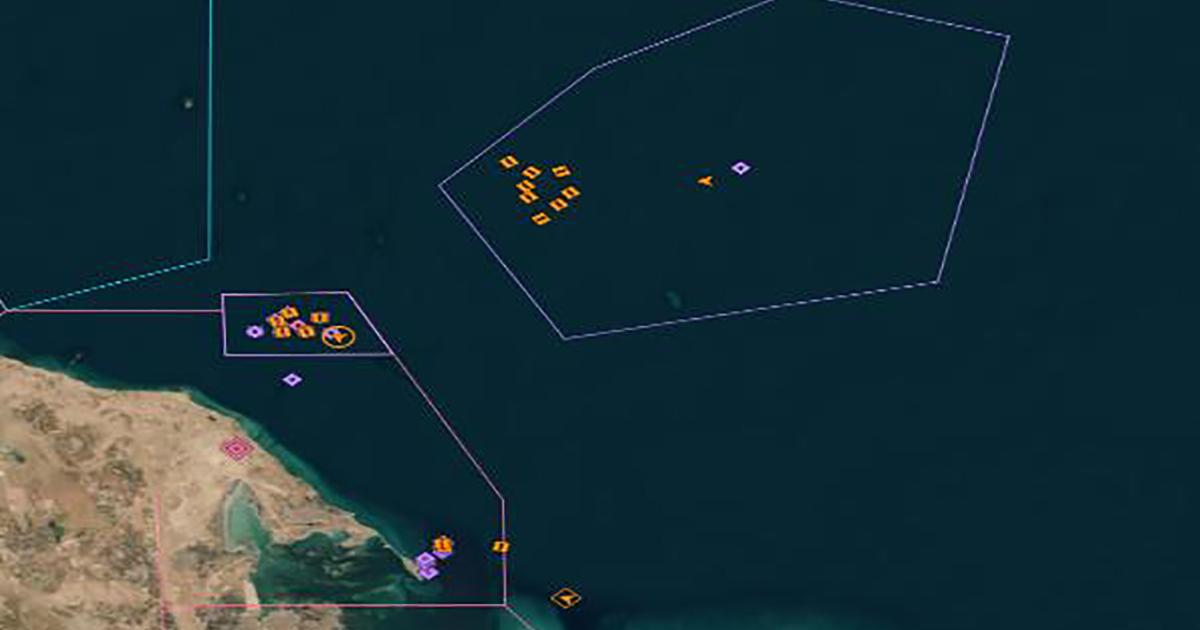 Following the reported attacks on the Saudi oil processing facility at Abqaiq and the production facility at Khurais on 14th September 2019, Refinitiv Oil Research looks at the current state of events and the potential disruption to the oil markets.

Disruption to the oil market:

According to the official statement released on Saudi Aramco’s website, the attack on its facilities in Abqaiq and Khurais were “A result of Terrorist attacks with Projectiles”, which resulted in a production suspension of 5.7 million bpd of crude oil. According to the last Reuters OPEC survey, the kingdom produced 9.63 million bpd of crude oil in August 2019. This results in almost 60% of the production being suspended due to the attack.

According to Aramco, the Abqaiq facility is the largest crude oil stabilization plant in the world which processes more than 7 million bpd of crude. Considering the plant plays a vital role in removing the sulphur impurities and reducing the vapor pressure of the crude in order to make it safe for being transported by tankers, exports from the Kingdom’s main terminals of Ras Tanura and Juaymah could be expected to have an impact, if there is an extended delay in bringing the facility back into operation. This is already seen in the number of ships that have lined up at the port’s waiting anchorage, which have increased from just 5 ships waiting to load on Thursday (12th Sept) as per the port line up to at least 16 VLCC’s waiting as of this morning (15th Sept 2019).

Refinitiv Oil Research has been informed by port agents that according to the instruction received from Aramco OSPAS (Oil Supply, Planning and Scheduling) department, the vessels at anchorage were put on-hold until further notice following the attack, with no additional details being disclosed. Update: However, OSPAS later lifted the hold on the ships at Anchorage on 15th September and the berthing plan is expected to be followed. Ships were immediately mobilized and tracking data shows at least 8 VLCC’s that are currently loading (as on 16th September) in Juaymah and Ras Tanura, with another VLCC heading to berth at one of the Juaymah SBM’s.

Refinitiv flows data indicate a year-to-date average of 6.29 million bpd departing from Ras Tanura – this is more than 3 VLCC departures every day from the port. Update: Although there has been an immediate impact to the number of ships loaded from these facilities over the weekend, Aramco seems to be trying to compensate the volumes shipped from the Kingdom by loading multiple tankers together. However, the overall exports from the Kingdom will be limited by the pipeline capacity from the storage tanks to the loading points. Hence, even if more ships are brought alongside, the turnaround time might be increased. The disruption in loading operations over the weekend has also resulted in a pile up of VLCC’s at the waiting anchorage with Refinitiv ship tracking data showing at least 11 ships currently waiting to load from Ras Tanura / Juaymah.

Although Saudi Arabia will be trying to push the exports over the next few days and weeks to bring their overall volumes closer to August levels assessed at 6.91 million bpd, that will demand volumes to be drawn out of their storage to maintain the committed volumes to their clients. However, with their crude stocks at the lowest levels in the past decade, it is not clear on what will be considered as a critical stock level for the Kingdom to limit depleting their inventories.

However, the impact of this attack on long term oil prices remain unknown. Brent front month prices went up to $71.88/bbl on opening before dropping to $66.18/bbl at the time of writing this report, an increase of almost 10%. This is however dependent on the updates that are expected from Aramco regarding the extent of damages and the time that will be required to bring the facilities back to full operation. Even with a third of the capacity restored as announced, that still leaves a significant gap between the crude production volumes and the exports that will be needed from the Kingdom to maintain their committed levels. Hence, we still wait to hear on any updates that might provide further clarity on the extent of damage and if it indicates a significant impact on Saudi Arabia’s production, then exports are expected to have an impact in the long term which will be seen in the trade flows for October/November deliveries.