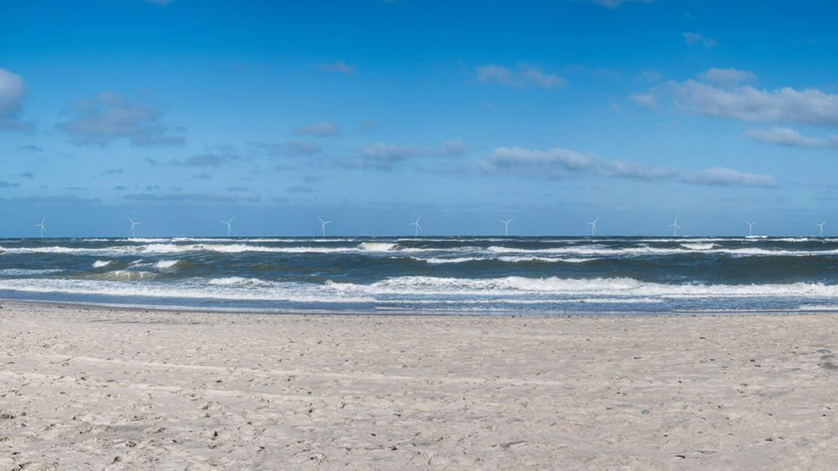 The Danish government published the winning bid in the Kriegers Flak tendering procedure in November. The lowest bid came from Vattenfall Vindkraft A/S, who will establish 600 MW in the Baltic Sea at a tender price of 37.2 øre/kWh. This is an extremely low tender price - a world record for offshore wind turbines. The final decision on the tendering procedure will be clarified once Treaty-compatible financing has been identified under the current Public Service Obligation (PSO) negotiations.

This morning, Danish Minister for Energy, Utilities and Climate, Lars Christian Lilleholt, briefed the parties behind the 2012 Energy Agreement (the Red-Green Alliance, the Socialist People's Party, the Danish Social Democrats, the Danish Social-Liberal Party, the Danish People's Party, the Conservative People's Party of Denmark and the Liberal Party of Denmark) that Vattenfall has submitted the lowest bid to construct the 600 MW Kriegers Flak offshore wind farm at a tender price of 37.2 øre/kWh. The Krieger’s Flak tender attracted extremely fierce bidding, and in addition to Vattenfall, five other companies/consortia have submitted tenders. The other bids will not be made public.

The result of the tendering round shows that the need for aid has fallen compared with expectations when the Energy Agreement was passed in 2012. Expected electricity prices have fallen significantly, but as the tender price is also lower, it is expected that overall costs of state aid will also be less.

The final decision regarding the tender will be clarified when Treaty-compatible financing has been found under the PSO negotiations.

The prequalified tenderers were:

In 2015 the share of wind energy in the Danish electricity consumption amounted to 42%. In 2020 the share is expected to be about 50%.

There are 13 offshore wind farms in Denmark today. In the Energy Agreement from 2012 the parties agreed on three further tenders. Those are: Horns Rev 3, the two near shore farms Vesterhav North and Vesterhav South and Kriegers Flak.